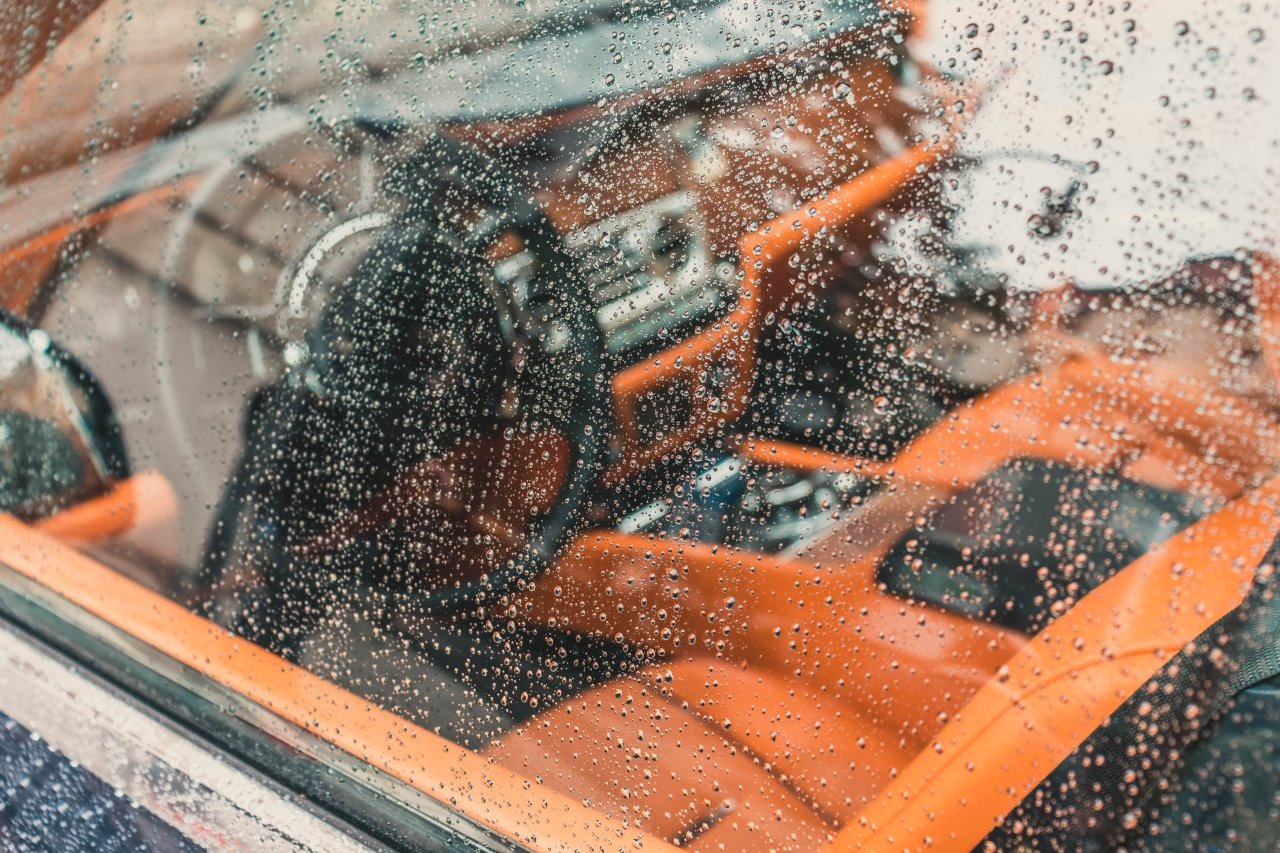 In the race toward a driverless future, there is one entity casting a large shadow over the entire endeavor. That entity is Mother Nature. Yes, for all the advances in driverless technology — of which there are many to boast of — autonomous vehicles of today have little capability for effectively dealing with inclement weather.

Even the most minor amounts of snowfall can cause significant difficulties for fully autonomous vehicles. Since heavy rainfall or snow can happen on any given day or, seemingly, for entire seasons, it is critical for the future of driverless roads that these vehicles can appropriately handle the difficult weather.

Fortunately, this issue is not news to many of the brilliant minds working on the future of driving technology. Cameras and sensors currently have a long way to go for self-driving in the snow, but work is being done that could help autonomous vehicles clear these weather-related hurdles.

Bloomberg recently wrote an informative piece about the current difficulties weather pose for self-driving cars. However, the article goes on to mention that this "known problem" for the industry is being met with potentially interesting solutions, especially in Boston.

In addition to the unusual problem of Boston’s resilient seagulls stopping autonomous cars by standing in the street, Boston’s snow has proved to be a difficult issue to solve. Yet, while clever engineers solved the seagull issue (by programming the vehicles to slowly move forward to startle the birds into moving), no such solution yet exists for the heavy snow of the Boston area.

That said, a local Boston-area startup has an innovative idea. The potential solution is called WaveSense, which utilizes a built-in radar system of sensors to see below the road itself. By scanning underneath the snow on top of the road, the sensors can instead scan up to 10 feet beneath the ground.

This technology, the startup believes, could help overcome the current difficulties for cameras and sensors to be reliable in heavy snowfall. Even so, fog and rain continue to also be significant issues for autonomous vehicles, showing that the industry still has many growing pains to overcome.

What makes matters especially complex is that vehicles will run into different weather-related issues depending on where the vehicles operate. Boston makes matters tricky with snow, whereas London’s fog or Seattle’s rain could prove equally problematic for some self-driving sensors and cameras.

More than anything, though, these solutions will take time to implement well. WaveSense, for example, will depend on a season of driving its beneath-ground sensors around the Boston area during the winter to improve product developments.

Once these technologies overcome the requisite hurdles, we may one day see self-driving vehicles that can drive in all manner of weather. Even then, sensors and products can fail, which is one of several reasons why a shift to self-driving cars could turn car accident lawsuits into issues over product liability, rather than the typical negligence-based lawsuits.