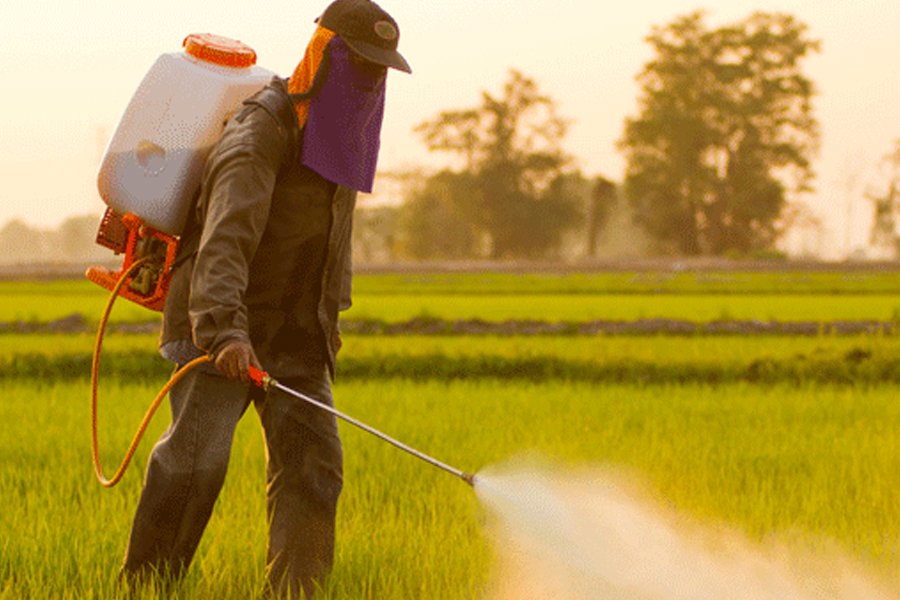 Will My Roundup Weed Killer Case Result in an Award in the Millions?

The first three product liability cases tried against Monsanto for its Roundup weed killer have resulted in awards not only in the millions but — with the most recent case in California to a husband and wife — in the billions. $2.055 billion to be exact. The award resulted in $55 million in compensation and $2 billion in punitive damages — $1 billion each. With these — some might say exorbitant– awards, you may wonder if your lawsuit will return the same kind of award. The answer isn’t as easy as it should be since, after all, if you developed non-Hodgkin Lymphoma from the product just like the plaintiffs in these first three cases did, then it seems logical the courts and/or juries would find the same for you.

Here, we provide an overview of why each case is different and, thus, why you can’t expect to be awarded the same as the cases before you. That said, these cases do present you with an idea of what could be possible.

Compensation: It’s Up to the Facts & Circumstances

Each Roundup weed killer case varies according to the facts and circumstances. Some plaintiffs have cancer that is more aggressive than others and, as such, their life expectancy is shorter. Some people have steeper medical bills due to the amount of chemotherapy and other treatment required to fight cancer. As you can see, the economic damages’ aspect of any lawsuit can vary case by case.

As for non-economic damages, you can imagine how varied and vast the circumstances can be. Compare the following two examples:

In the first scenario, John has more dependents. He is also relatively young and had at least another 3 decades to earn income for his family, but now he cannot work — at least at the present due to the cancer and treatment for the same. Tim has undergone his own pain and suffering, but his dependents are fewer and his years to earn income are over.

It’s these details that the jury must take into consideration — and this is just for the compensation. Punitive damages are different altogether.

Punitive Damages: It’s Up to the Jury

After the jury hears the facts and finds that the defendant is responsible, it may have the option to award punitive damages. In California, damages are allowed, but in some states, it is not. Punitive damages are meant to punish the defendant and to deter similar conduct in the future. Juries are sympathetic to victims of products — especially when the injury is something like cancer. Cancer is devastating, and juries can be horrified by it. Punitive damages often come down to the emotional side of the jury, and that’s what can make all the difference in an award.

That’s also where obtaining an experienced personal injury lawyer in Newport Beach CA matters. Knowing how to argue, how to garner the jury’s sympathies, and how to persuade the judge are all important to a successful product liability case — especially ones as emotionally charged as Roundup weed killer cases. If you believe you have a Roundup weed killer case, contact our Newport Beach CA law office today.

Can I Be Compensated for Lost Wages if I am Self-Employed but Injured in a Car Accident?

Can I Be Compensated for Lost Wages if I am Self-Employed but Injured in a Car Accident?