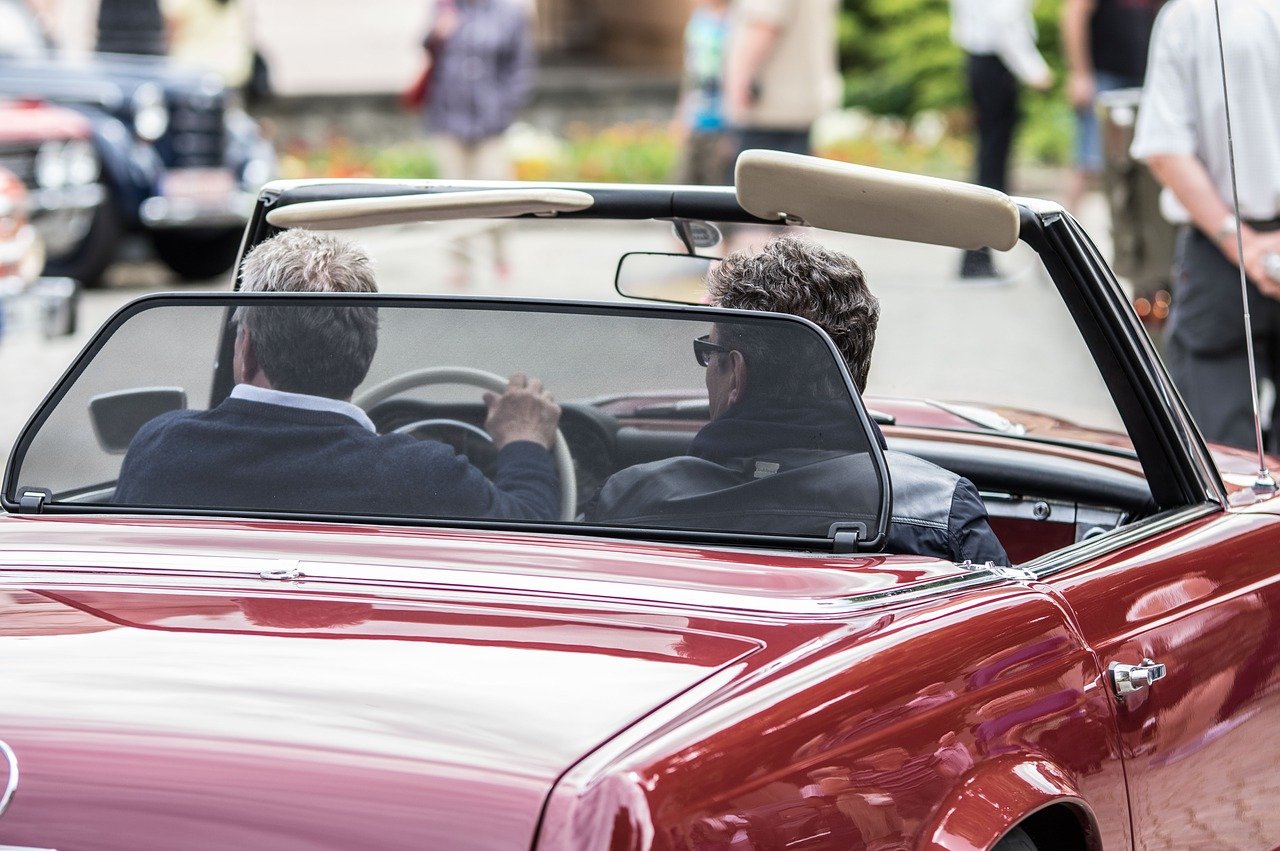 Summer is here and people are getting into their vehicles to take advantage of lower gas prices and vacation days. That means more people on the roads, and while most of you are just doing your thing and driving to your destination, there is bound to be one or two drivers out there who are in a mood and who cannot control themselves when irritated on the road. As a result, there may be a bit of road rage. Road rage is not an innocent factor on the road, it can lead to and has led to fatal car accidents. Here’s what you should know.

Many times road rage is brought on by an impatient motorist in the fast lane. If you are in the fast lane but not going fast or not passing a vehicle, then move over so others can continue on their way. An impatient and angry driver behind a slower moving vehicle is a recipe for disaster on the road. But also, be mindful of other things, like tailgating or swerving without looking. Drivers get irritated when another driver is on their bumper or swerves unexpectedly into their lane. These kinds of maneuvers can provoke an already-irritated person.

If you identify a driver who seems irritated or angry, get out of the way. Oftentimes, motorists will confront belligerent drivers by trying to get in front of them or otherwise preventing them from continuing on their way. Belligerent and rude drivers can get under our skin, and so we don’t want to let them have their way. But let them. Move out of the way. To react can only cause another reaction in the already-belligerent driver and then the situation can escalate dangerously and quickly. If one car starts going faster and swerving in and out of traffic, an auto accident is just waiting to happen.

Remember Lives can be in the Crosshair of Rage

It’s not only auto accidents you need to worry about when it comes to road rage, but incidents of road rage, meaning harm done without an auto accident. Road rage incident after incident often involves firearms and other dangerous weapons (e.g., baseball bats), which leads to fatalities. In fact, in 2016, Los Angeles has labeled as the no. 1 location for road rage incidents involving dangerous weapons. What often happens is in stopped traffic, one driver gets out of the vehicle and then the other driver gets out and one of the drivers has a weapon and kills the other one. Sometimes, too, a gun is pulled while both drivers are still in their vehicles and moving along the highway.

The important thing to take home is that: you are not invincible in your vehicle. Don’t escalate a situation but move away from it as fast and as safely as you can.

In the case of wrongful death or serious personal injuries as a result of road rage, you need an aggressive personal injury Newport Beach accident attorney who is ready and willing to fight the hard fight. There is likely a criminal investigation ongoing at the same time as your civil case, and the at-fault driver’s auto insurer will try to protect itself against your claims, so persistence and a strong legal argument are what you need. Contact the Ledger Law Firm in Newport Beach CA to get just that.

Mistakes that Can Hurt Your Personal Injury Claim

Mistakes that Can Hurt Your Personal Injury Claim