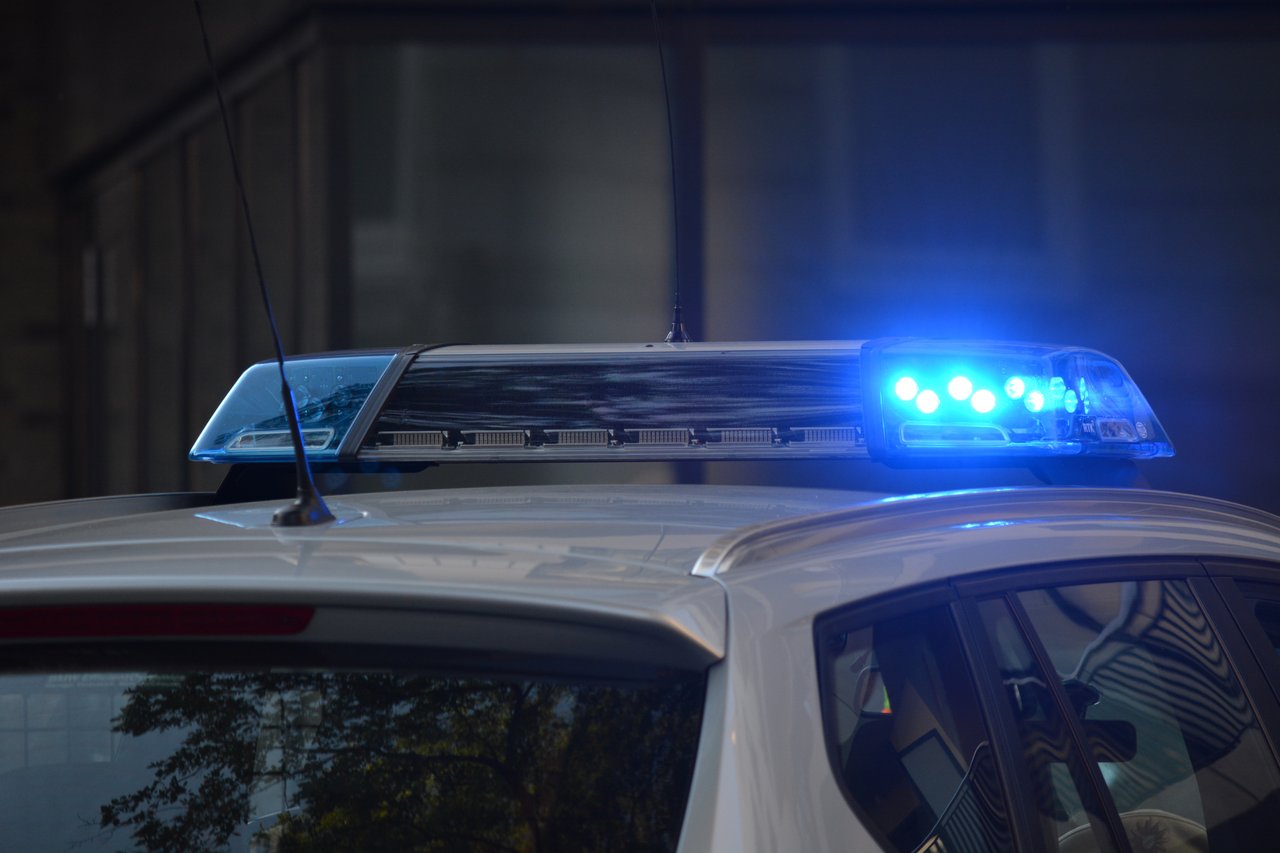 What Should You Do If You are Pulled Over in Another State?

What Should You Do If You are Pulled Over in Another State?

No one wants to see those flashing lights pull up behind them while they are driving, especially
when they are out of their home state. In the unfortunate circumstance that you do get pulled
over, what should you know about the situation?
This question may not be one that you think about often, and it might not seem pertinent to you
at this moment. But, this is the kind of information you wish you knew when you do happen to
be in a situation such as this one; especially college students in a new state where streets,
highways, and traffic norms may be different than what they are used to.
There are two agreements that spread across the majority of states that share information and
procedures for when an out of state car is tickets; these two agreements are known as the
“Driver’s License Compact” and the “Nonresident Violator Compact.”
The Driver’s License Compact, DLC, requires that all states involved in the compact have to
report out-of-state violations to the driver’s home state. The Nonresident Violator Compact,
NVC, ensures that the out-of-state violators pay their ticket or follow their citations.
However, you can contest your ticket. This means you want to fight the ticket, and this, usually,
means you are going to court or have to hire an attorney. Depending on the situation or how long
someone decided to stay in the state, they may want to fight the ticket and avoid paying the
fines.
In most cases, contesting an out-of-state ticket is much more expensive and difficult than it is to
contest an in-state one. Typically, it is in one’s best interest to pay their ticket rather than
traveling back to the county in which you were ticketed, hire a traffic attorney in the area, and
take the case to court.
Like any case, the question of whether or not insurance rates will go up depends on the
circumstances of the ticket. First, it is up to your state to decide whether or not they want to
record the out of state violation. Second, your insurance will decide whether or not they are
going to raise your rates based on the severity of the situation.
The repercussions of an out-of-state may be less severe than if you get a ticket in your state. This
is not a guarantee, but depending on the situation, it is a possibility.
Moreover, getting points on your license due to a ticket out-of-state is no different than if you
were to get a ticket in your state. You can get the points on your license taken off by going to
traffic school, just as you would during an in-state accident.

If you are ever in a situation that is greater than a simple speeding ticket, call The Ledger Law
Firm or visit ledgerlaw.com for a free consultation on auto-accident injuries.>/h4>