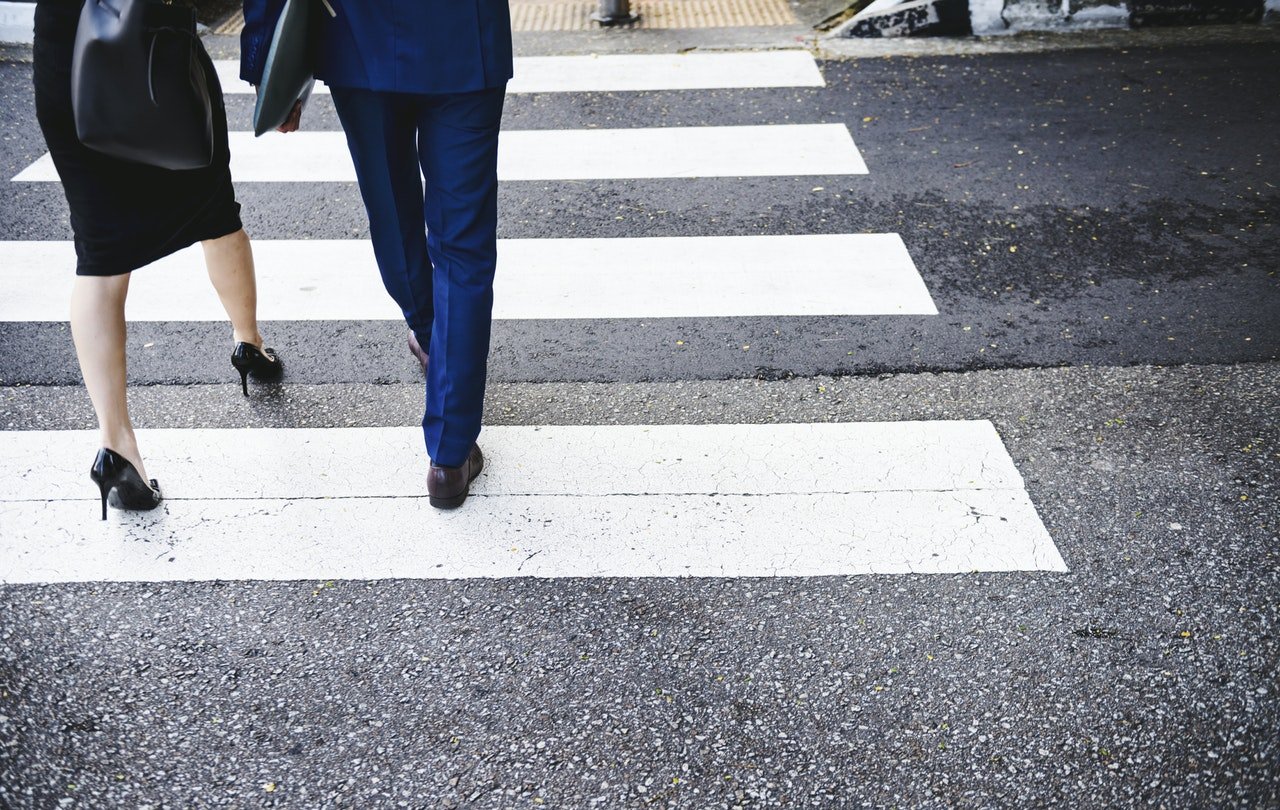 What Should I Do If I Was Hit by an Uber Driver As a Pedestrian?

When Uber accidents are discussed, it is fair to say that people most often think of accident victims who were in the Uber vehicle or another car involved in the accident. However, in many cases, pedestrians are seriously injured in car accidents, some of which have involved Uber. The most notable pedestrian accident involving Uber was the first death involving an Uber self-driving vehicle, when the vehicle struck a woman walking outside of a crosswalk in Tempe, Arizona.

Plenty of other pedestrians are injured by human drivers who operate a vehicle for Uber as an independent contractor. If you have been hit by an Uber driver as a pedestrian, here are a few tips to keep in mind for protecting your legal claim and right to compensation.

In general, after an accident, it is wise to document evidence of the accident that can help build your claim. Examples include:

All too often, these rules must be ignored due to the physical realities of what happens when defenseless pedestrians are struck by a vehicle. The average vehicle weighs well over a ton, and the average person weights far, far less than that. Tragically, many of the worst catastrophic and serious injuries occur in pedestrian accidents with another vehicle.

Therefore, do not worry if you were understandably incapable of gathering evidence or cannot ask a bystander to gather evidence on your behalf. Our team at The Ledger Law Firm will put our national resources to work for your claim, fully investigating the facts to determine the compensation you are owed.

Life is difficult enough after suffering a pedestrian accident without worrying about the insurance specifics that can affect your claim. However, the specific facts concerning the accident matter since Uber only takes responsibility for accidents that occur when their drivers are in three distinct periods:

For compensation purposes, Uber drivers will be covered for accident liability in each period, including for pedestrian accidents. However, the facts of these claims can quickly grow complex. For example, a driver may cancel a ride immediately after they hit a pedestrian, whereas previously they may have been en route to pick up a passenger (Period 2). This, in turn, could put the driver back into Period 1 for liability purposes but for a screenshot of the driver’s app or similar evidence that proves he was en route to pick up a passenger when you were hit in a pedestrian accident.

More importantly, the amount of compensation you are entitled to receive can vary depending on the period of the accident and other factors. Due to these factors, pedestrian accidents involving Uber are some of the more complicated personal injury claims involving car accidents.

At The Ledger Law Firm, however, we have earned a national reputation for helping our clients receive the compensation they are entitled to receive, even and especially when the facts are complex. If you have been injured by an Uber driver in a pedestrian accident, we want to hear from you.

Contact us online for a free case evaluation with an Uber accident lawyer at Ledger Law today.