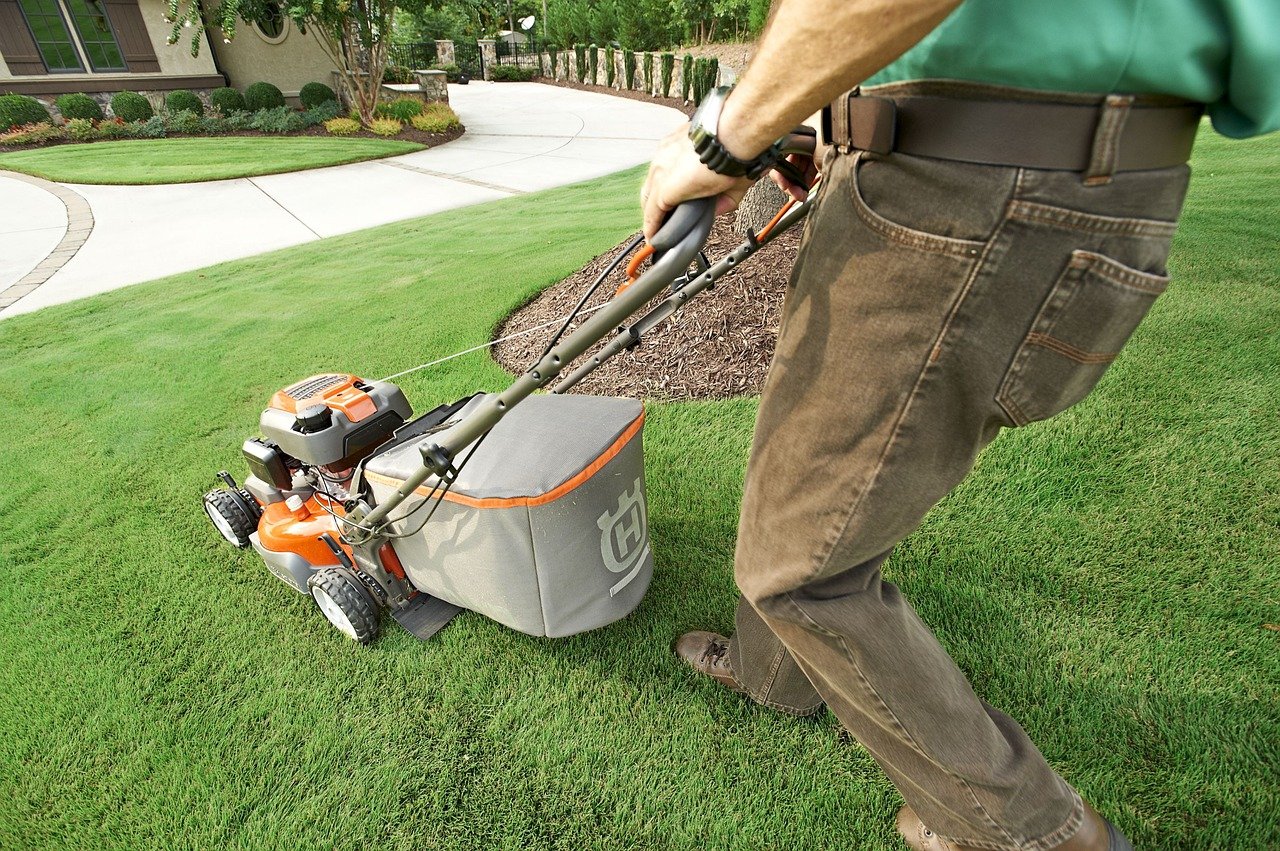 In early August of 2018, a California jury awarded $289 million to a California groundskeeper, Dewayne Johnson, who alleged Roundup caused his terminal cancer. The award was mostly punitive in nature, which was designed to punish Monsanto, the company that creates the Roundup weed killer.

Monsanto was recently acquired in a $63 billion deal with Bayer in June, and the news of this case caused Bayer’s stock to drop more than 11 percent the Monday following the verdict.

Mr. Johnson’s case was the first of thousands of Roundup lawsuits to go to trial, which is why the nearly $300 million verdict could have significant implications for future Roundup lawsuits.

Thousands of Roundup Lawsuits Looking to Sue Over Similar Allegations

The fact pattern present in Mr. Johnson’s lawsuit is not a unique one. Rather, reporting from The Washington Post reveals that as many as 5,000 legal claims have been made by other plaintiffs.

These individuals may be terminally ill like Mr. Johnson, but some of the plaintiffs are also recently diagnosed cancer patients and surviving loved ones who lost a loved one to cancer.

In the wake of the California jury’s verdict that Mr. Johnson’s lymphoma was caused by Monsanto’s Roundup weedkiller, Bayer lost approximately $14 billion in stock value the following Monday. Monsanto has promised to appeal the trial court verdict issued by the California jury, and the results of this appeal could have lasting implications.

After all, thousands of plaintiffs are still looking to sue Monsanto over their own cancer diagnosis and/or similar legal harms. If Monsanto ends up losing its appeal of the recent $289 million verdict, even more lawsuits may be filed in the aftermath of such a decision.

As such, it would not be difficult to imagine that Bayer would remove its glyphosate-containing products from the market altogether. Such an initiative could either entail a product reformulation or entirely new products altogether.

Does Roundup Cause Cancer?

It is important to understand that Roundup contains an herbicide called glyphosate that is relied upon for weed-killing purposes. Glyphosate has been debated as a potentially cancer-causing herbicide for years, with the World Health Organization ultimately deeming the herbicide a probable carcinogen for humans in early 2015.

It must also be noted, however, that the Environmental Protection Agency analyzed numerous studies in 2017 and indicated that glyphosate is not likely to be carcinogenic to humans. Critics argue, however, that these findings may have been affected by Bayer and Monsanto’s multi-million lobbying efforts.

Still, the medical debate continues as thousands of lawsuits continue to be filed. For now, it is clear that cancer victims who believe their illness was caused by Roundup secured a significant legal victory in the recently issued $289 million verdict in the first trial of its kind.

If you or a loved one has been diagnosed with cancer and believe that the illness was caused by use of Roundup weedkiller, a Roundup lawyer at The Ledger Law Firm is ready to discuss your legal claim.

Contact us online for a free case evaluation with a Roundup injury lawyer at The Ledger Law Firm today.