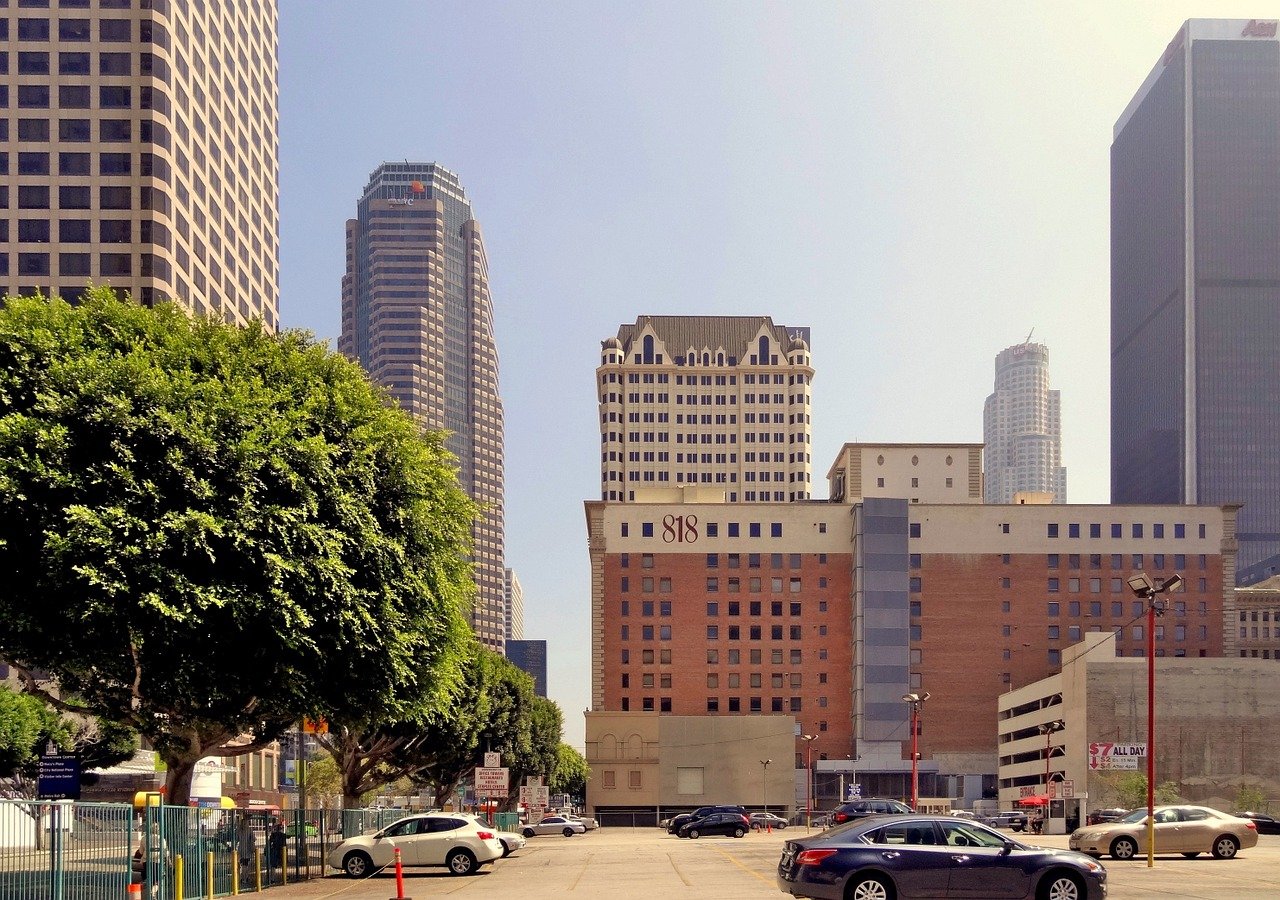 One of the long-touted benefits of the ride-share industry has been its supposed ability to significantly reduce drunk driving. Whether this holds true or not, however, appears to depend on the city. To be certain, some cities see a correlation between ride-sharing and a drunk driving reduction, but this is not the case everywhere.

Of course, these types of studies tend to operate on the presumption that Lyft, Uber and other rideshare drivers are also not driving intoxicated. This is not always a safe assumption, which was evident in a shocking case involving an Uber passenger who claimed to drive himself home because the driver was too intoxicated. Still, the vast majority of Uber and Lyft drivers are certainly sober when they are on the clock. This is not to suggest, however, that rideshare drivers cannot drive under the influence when they are not driving for a rideshare company.

Driving drunk while "off the clock" appears to have resulted in a West Hollywood crash that injured four people, which led to the arrest of a drunk driver whose vehicle bore a Lyft sticker.

According to local authorities who arrested a suspected drunk driver, the arrest for the accident occurred just prior to midnight after a crash occurred outside of a West Hollywood nightclub. Four victims were injured in the crash, with two of the injured being taken to a nearby hospital.

Local news outlets reported that the arrested driver had blood-alcohol content (BAC) that was twice the legally allowed limit, and reports also indicated that the suspected DUI driver’s vehicle had a Lyft sticker. However, detectives from the Los Angeles County Sheriff’s Department revealed that the driver was not working for Lyft at the time of the crash.

For its part, Lyft released a statement after the accident, also reinforcing the fact that the driver was not driving on the Lyft platform when the accident took place. Lyft went on to say that safety for the Lyft community is a top priority, which led the company to "permanently" remove the individual from the Lyft platform.

A case such as this one reinforces how fine a line accident liability can be when rideshare drivers are involved. If a Lyft or Uber driver were on the clock and caused an accident that injured passengers or third parties such as the injured victims outside the West Hollywood nightclub, then Uber or Lyft’s insurance policies may be used to ensure you receive legal compensation. In cases of drunk driving, however, it may even be possible to sue the companies directly if their negligent policies were to blame for the accident, such as failing to conduct a proper background check or similar negligent actions.