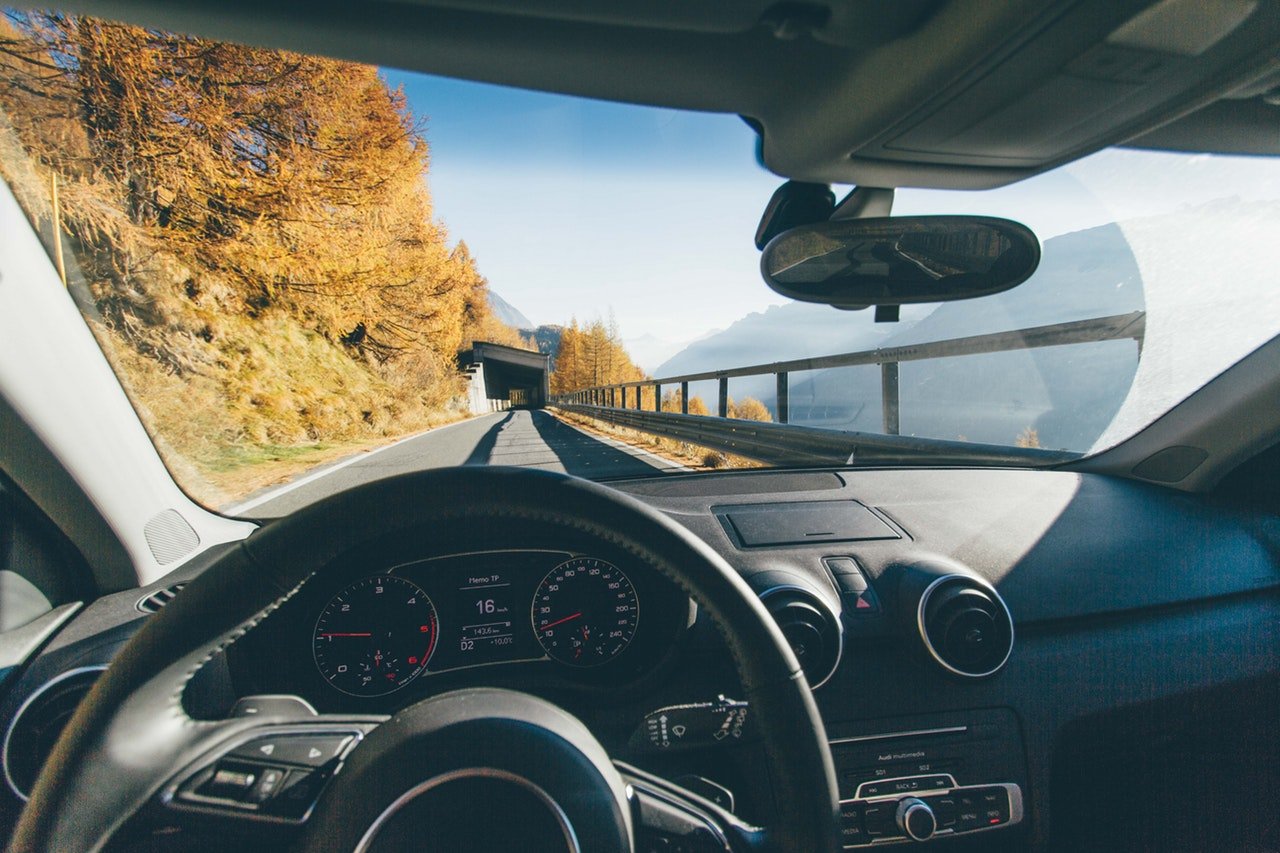 This trend of human negligence and inattentiveness causing self-driving accidents is one well worth paying attention to as the self-driving sector continues to grow.

In a summer accident that took place in June of 2018, a Waymo self-driving minivan crashed into a California median, but the crash occurred only after the only human driver in the car fell asleep. The vehicle was operating on a route designed to test Waymo’s software for its fleet of autonomous vehicles, but the accident was not made public until a recent report by The Information.

Based on The Information’s reporting, it appears the accident was caused when the driver happened to turn off the self-driving car software by touching the gas pedal while asleep. And, since the sole driver was not awake, the driver was incapable of taking over the wheel as the minivan continued to move forward until its ultimate collision with the median.

Warning that the self-driving software was disengaged were also ignored by the dozing driver, but fortunately, no injuries were reported and no other cars were involved in the self-driving car accident. Since safety and proper monitoring is essential to Waymo’s ultimate goal of launching a taxi service without human drivers by 2019’s end in Phoenix, setbacks such as these can only compound frustration. A recent report, which also came by way of The Information in August of 2018, revealed that Waymo was struggling with basic driving maneuvers for its self-driving vehicles. Specifically, the report found that Waymo vans are not easily capable of making unprotected left turns or merging into congested highway traffic in Phoenix.

This accident is yet another reminder that, while it is essential for watchdogs and safety advocates to keep an eye on the safety of self-driving technology, safeguards must also be in place for human drivers as well. This is especially true given the contractor status of many drivers who work for Waymo, arguably feeling the pressure to stay on the road and not take breaks.

It is a known fact that the vast majority of car accidents are caused by human negligence, and it seems that this trend will certainly continue as self-driving vehicles are extensively tested. According to The Information’s report, accidents involving Waymo’s self-driving fleet in Phoenix occur on a near-weekly basis.

As self-driving cars are increasingly relied upon nationwide, it is important to know your legal rights if you or a loved one has been injured in such an accident. Contact us online for a free case evaluation with a Ledger Law self-driving accident attorney for Waymo and Uber self-driving accidents to pursue legal compensation.