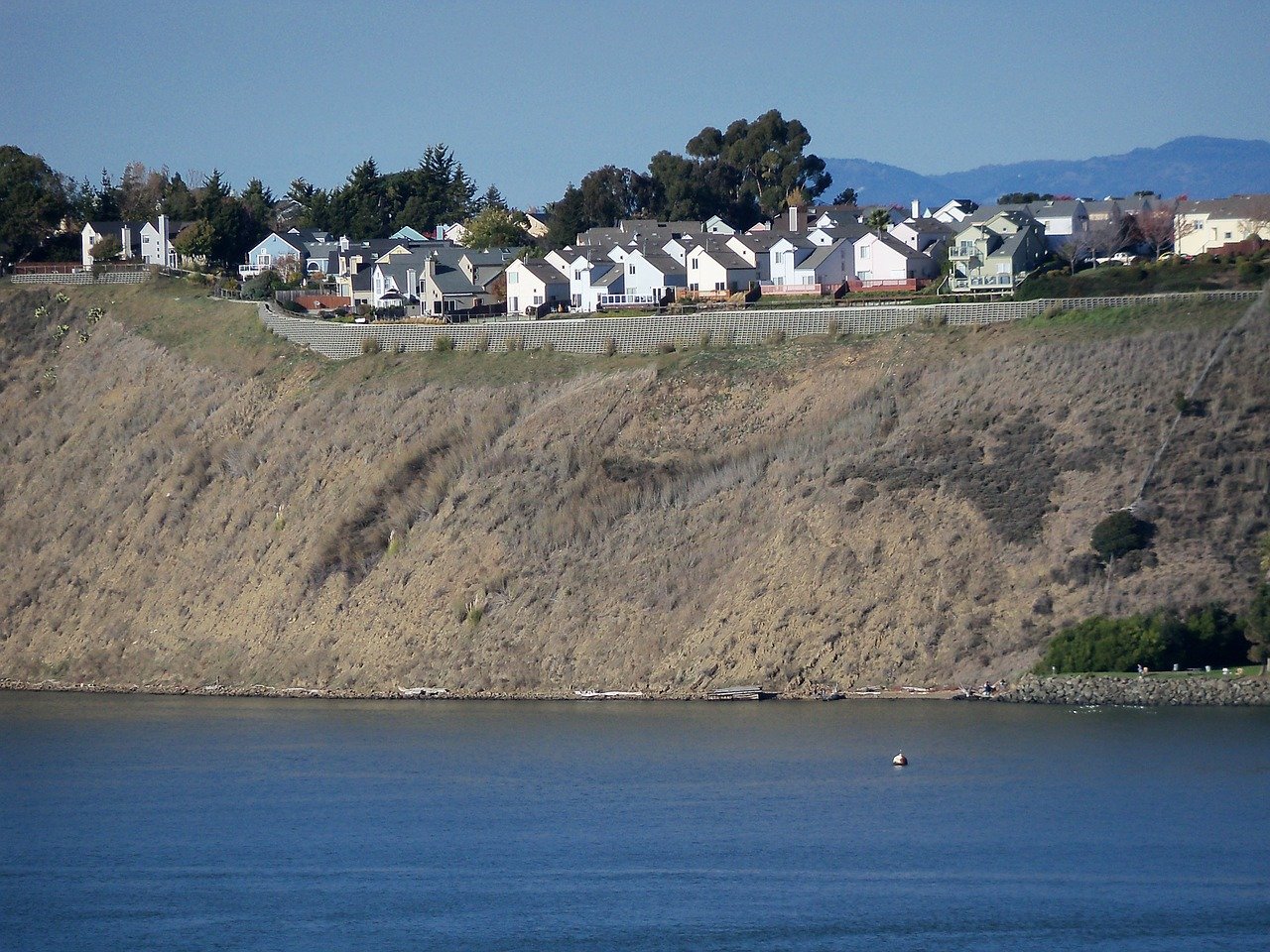 Vallejo, Home City of CA Groundskeeper in $289M Roundup Verdict, Will Continue to Use Glyphosate

California groundskeeper Dewayne Johnson was the first plaintiff to have a jury verdict rendered in lawsuits against Monsanto involving glyphosate. Mr. Johnson was one of thousands who alleged that the company’s glyphosate herbicide caused their cancer, and the jury found for Mr. Johnson in a case that garnered significant national attention.

The attention was of such a magnitude that Bayer’s stock fell by more than 10 percent just months after acquiring Monsanto for north of $60 billion. After the verdict was delivered, some California cities chose to ban glyphosate. Interestingly, Mr. Johnson’s own home city of Vallejo has chosen to continue using glyphosate.

Local Newspaper Reached Out to Vallejo Regarding Continued Glyphosate Use

Given glyphosate’s inclusion on California’s Proposition 65 list of chemicals that are known to the state of California to cause cancer, it is altogether fitting that the state has, in many respects, taken the lead on glyphosate nationwide. A San Francisco jury was the first to deliver a verdict in the glyphosate lawsuits, and local cities have even gone so far as to ban glyphosate. Vallejo, Mr. Johnson’s home city, however, was not among those localities.

The Times-Herald, a local Vallejo newspaper, inquired about the issue to both the city of Vallejo and the Greater Vallejo Recreation District (GVRD). The paper reached out to these entities since Mr. Johnson worked for the district from 2012 to 2015 as an integrated pest manager who used Roundup Pro and Ranger Pro.

However, Vallejo and GVRD have not indicated any plans to eliminate glyphosate altogether, which is a decision that exists in marked contrast to the city of Benicia and Benicia Unified School District (BUSD) decisions to discontinue use of products containing the glyphosate herbicide. Mr. Johnson was also a former Benicia Unified School District groundskeeper as well, which simply shows how divided this issue can be.

Policy issues and local ordinances notwithstanding, it is important to remember that the science is also currently divided on the issue. While the WHO report from 2015 found that glyphosate is a likely carcinogen, EPA findings have found the opposite. As such, it is important to speak with a glyphosate and Roundup cancer lawyer if you or a loved one believes that Roundup use caused a non-Hodgkin’s lymphoma diagnosis or another form of cancer.

Only one of thousands of glyphosate lawsuits have received a verdict at trial, and Bayer AG has vowed to fight the verdict on appeal. At The Ledger Law Firm, we have earned a national reputation for helping cancer victims recover deserved compensation when their disease is caused by a legally responsible party.

Ledger Law has successfully represented victims whose mesothelioma is caused by a wrongful exposure to asbestos, and now we are reviewing legal claims related to the use of Roundup.

Contact us online for a free case evaluation to discuss your legal claim with a Roundup cancer attorney at Ledger Law to protect your legal claim and pursue compensation for your cancer diagnosis.