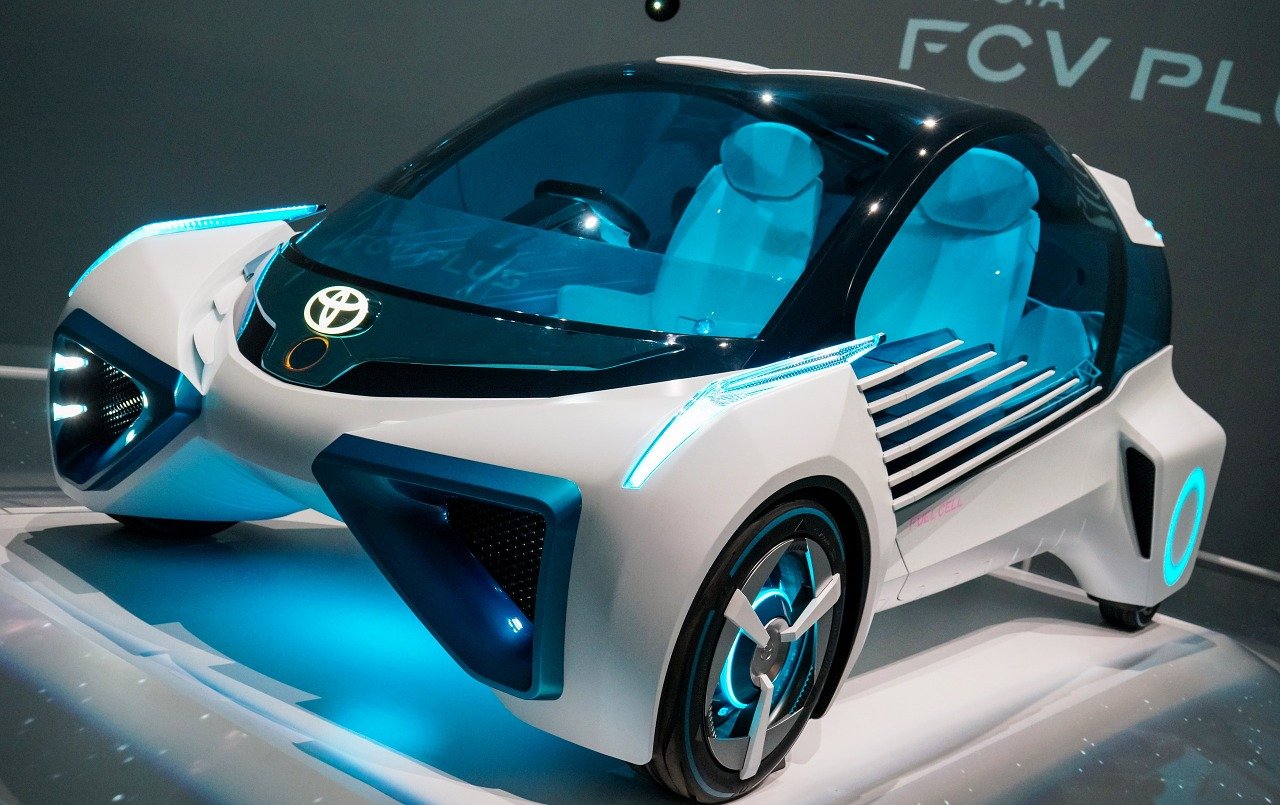 Uber Partners With Toyota to Deliver Self-Driving Cars by 2021

In a recent blog post, we wrote about reports suggesting Uber investors were growing weary of the quarterly losses from Uber’s self-driving division. Uber has long-stated that its goal for self-driving is to be entirely self-reliant without needing to rely on partnerships.

With the recent high-profile self-driving car accidents and increased public opinion, Uber has now abandoned its previous path of self-determination and has entered into a $500 million partnership with Toyota.

The move makes sense for both companies, and it is no secret that Uber has long sought to seize significant market share of the growing self-driving industry. Toyota, however, has a similar sense of urgency, with USA Today reporting that Toyota CEO Akio Toyoda has publicly claimed the company’s future is at stake because of the transportation revolution that is taking place.

And, while this is the most significant partnership between the two companies to date, this is not the first time Toyota has invested in Uber. Indeed, the Japanese car manufacturer worked with Uber in 2016 when the companies collaborated on vehicle leasing options.

Toyota and Uber have certainly seized the headlines with this new partnership. That said, the self-driving vehicles will be owned and operated by a third-party’s autonomous fleet operation that is mutually agreed upon by both Toyota and Uber. Effectively, this move signals that the upkeep and regulatory compliance responsibilities of the fleet will, largely, not be shouldered by either Toyota or Uber.

These kinds of facts will soon become actual legal considerations in car accidents if Toyota and Uber succeed in their 2021 ambitions for the self-driving partnership. In the interim, Toyota North America CEO Jim Lentz has acknowledged that the fatal self-driving accident that occurred months ago in Arizona has led to increased negativity from the public. According to Lentz, Americans are not yet ready to accept the harms that come from self-driving accidents, even if these vehicles could help avert thousands of other deadly accidents. Lentz went on to say that this "paradigm" will "slow down the adoption of autonomous driving."

Even so, it is clear that large automakers and ridesharing services are committed to the technology and ensuring that millions of self-driving vehicles will take the road in coming years.

If you or a loved one has been injured in an Uber ridesharing accident, contact us online for a free case evaluation with a Ledger Law Uber accident lawyer today.