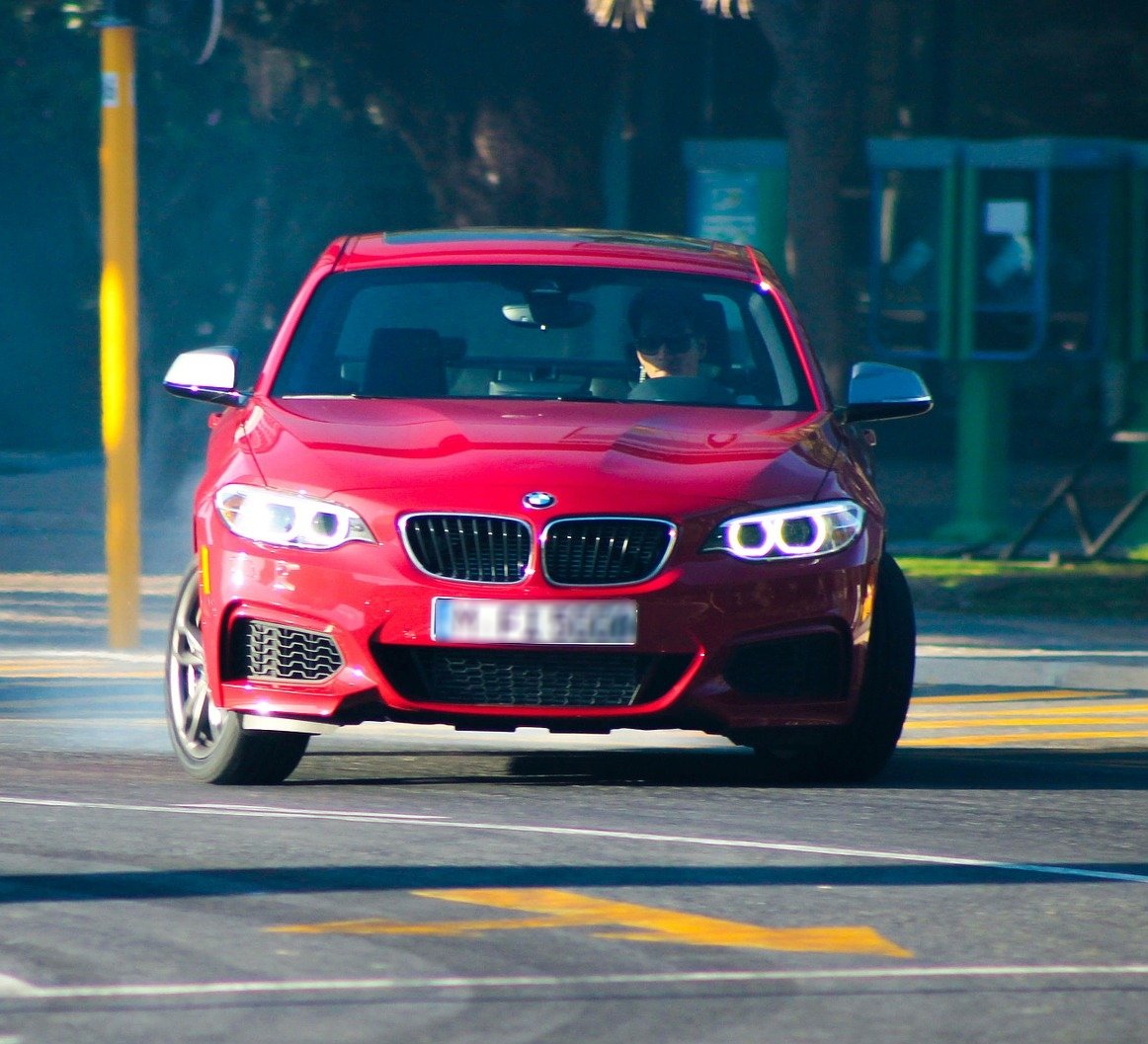 In what can only be described as a senseless loss of life, two children lost their lives as victims in a deadly street-racing crash in Riverside County. The crash that occurred in May of 2018 claimed the lives of victims who were only six and eight years of age. The suspect is expected to face vehicular manslaughter charges, according to the California Highway Patrol, but criminal justice cannot replace the vacuum the parents will face after such a tragedy.

The collision occurred during peak rush-hour times at approximately 5:40 pm, according to reporting from the Los Angeles Times. Sadly, the Times has had to report too many of these stories because of the deadly tool street racing has inflicted on Los Angeles County and surrounding counties in Southern California.

Unfortunately, too many drivers treat Los Angeles streets as if they are reenacting scenes from a movie. Yet, the harms these races cause are far from the fiction of Hollywood.

Since 2000, nearly 200 victims have died because of illegal street races in and around Los Angeles. For this reason, the Los Angeles City Council is continuing to seek new idea for reducing the high number of street races that continue to impact the safety of Los Angeles residents.

In June of 2018, for example, it was reported that the San Fernando Valley was suffering from "street takeovers" in what has evolved into a decades-long problem. For reference, these takeovers refer to an event where large numbers of racers convene to effectively close down a street or intersection as races and/or reckless stunts are performed.

These events are often organized via the privacy of social media, making it difficult for law enforcement to effectively determine where these illegal races will take place. In the interim, it is clear that too many Los Angeles lives are put in danger and even ended because this illegal activity continues.

It goes without saying that these races and illegal activities jeopardize the safety and lives of the general public, the racers, spectators and anyone else who is near the scene of these high-speed and illegal actions.

If you or a loved one has been the victim of a high-speed and illegal street race in Los Angeles, talk to a street racing accident lawyer at The Ledger Law Firm who will represent your personal injury claim and pursue your right to compensation.

Whether your car accident is a result of illegal street racing, a ridesharing accident or any other form of accident resulting in personal injuries, our team at Ledger Law is committed to pursuing the justice and financial compensation you are owed. And, unless or until legislation and law enforcement can more effectively crack down on illegal street racing, it is a sad fact that legal representation will be necessary for the victims of these high-speed, reckless races.

Contact us for a free case evaluation to discuss your legal claim and right to compensation with a Ledger Law car accident lawyer today.