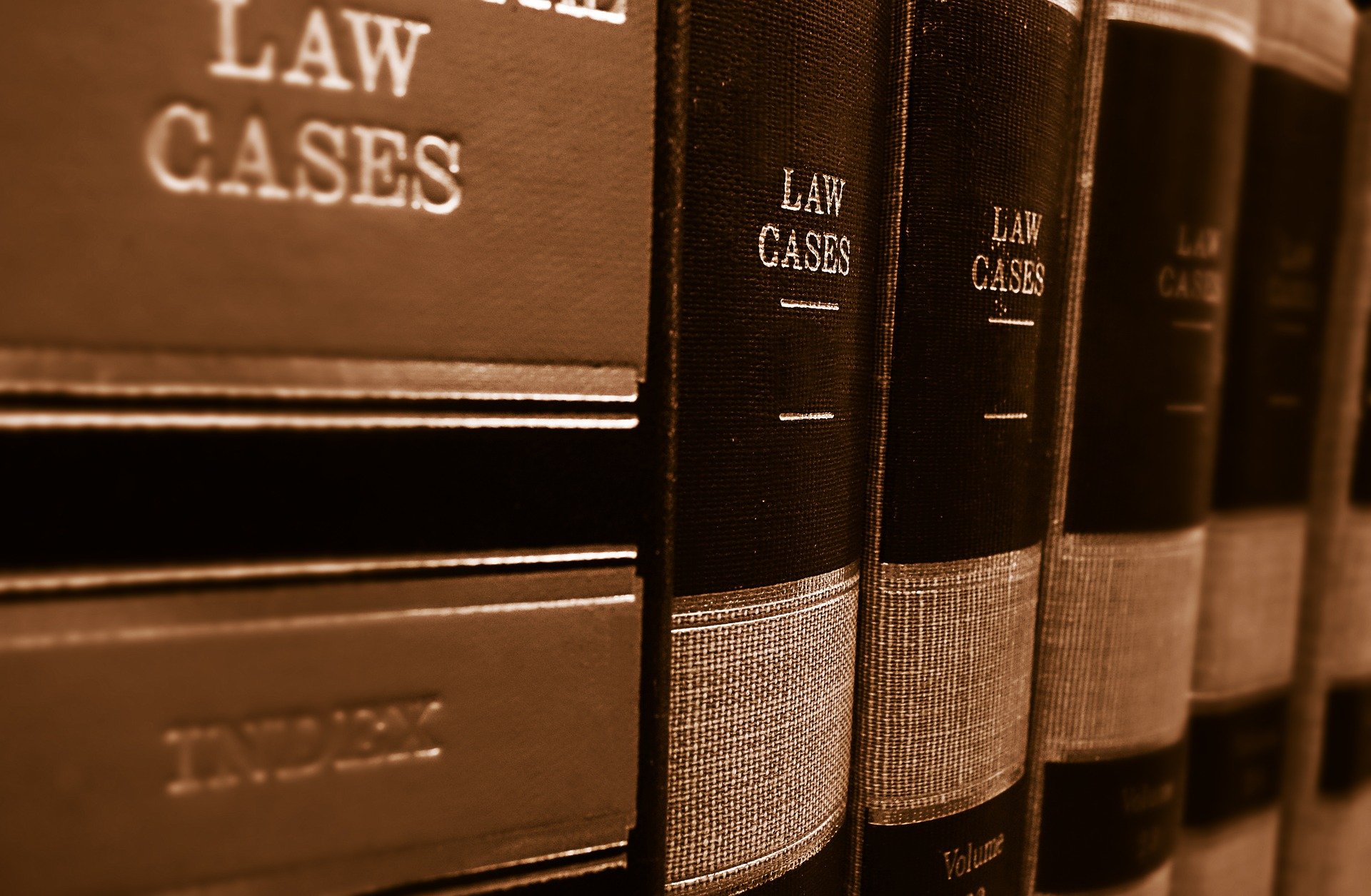 When a San Francisco jury delivered a $289 million verdict against Monsanto based on the plaintiff’s assertion that Monsanto’s Roundup weedkiller causes cancer, the decision came as welcome news for the thousands of cases that had already been filed in state and federal courts. These lawsuits made similar claims against Monsanto’s Roundup product, which Monsanto has continued to deny.

Now, with Bayer recently acquiring Monsanto for more than $60 billion, these legal troubles have become Bayer’s, particularly since it plans to do away with the Monsanto name altogether. Now, however, it is clear that the thousands of existing lawsuits will be joined by thousands more in the wake of the San Francisco jury verdict that was handed down in August of 2018.

The Number of Roundup Lawsuits Has Increased to Nearly 8,000

In the days immediately following the $289 million Roundup verdict delivered to California groundskeeper Dewayne "Lee" Johnson, it was estimated by a number of news outlets that Monsanto was facing approximately 5,000 additional Roundup lawsuits. However, the latest estimate is that there were approximately 8,000 Roundup lawsuits by the end of July, which came just days before the landmark verdict.

The source of this estimate is worth paying attention to, however, since it comes directly from Bayer CEO Werner Baumann. And, since it would not be unreasonable to expect additional plaintiffs to come forward after the $289 million verdict, it is clear that Bayer has inherited Monsanto’s legal troubles since the acquisition. These troubles are thought to be responsible for Bayer’s more than 10 percent stock decline as shares have fallen in the aftermath of Mr. Johnson’s case.

Talk to a Roundup Cancer Lawyer at The Ledger Law Firm

If you or a loved one has received a non-Hodgkin’s lymphoma diagnosis or a similar cancer diagnosis after long-term use of Roundup, you may be entitled to legal compensation. The Ledger Law Firm is a nationally recognized personal injury law firm that has helped deserving victims recover millions in compensation when a cancer diagnosis has been caused by a responsible party’s legal wrongdoing.

Before Roundup cancer lawsuits were ever filed, our firm has helped mesothelioma victims recover compensation when their disease was caused by a wrongful exposure to asbestos. Since evidence came to light suggesting that glyphosate is a "probable carcinogen", our law firm is now representing cancer patients who believe glyphosate, the herbicide found in Roundup, is responsible for their diagnosis.

As was seen in Mr. Johnson’s lawsuit, which was the first trial decision on whether Roundup causes cancer, the compensation you may be entitled to receive can be life-changing for you and your loved ones. Our national reputation and resources will be put to work for your legal claim, protecting your legal rights if there is a link between long-term Roundup use and your cancer.

For more information about the link between glyphosate and cancer or to discuss your legal rights and a potential lawsuit against the makers of Roundup, contact us online for a free case evaluation with a Roundup cancer lawyer at Ledger Law today.