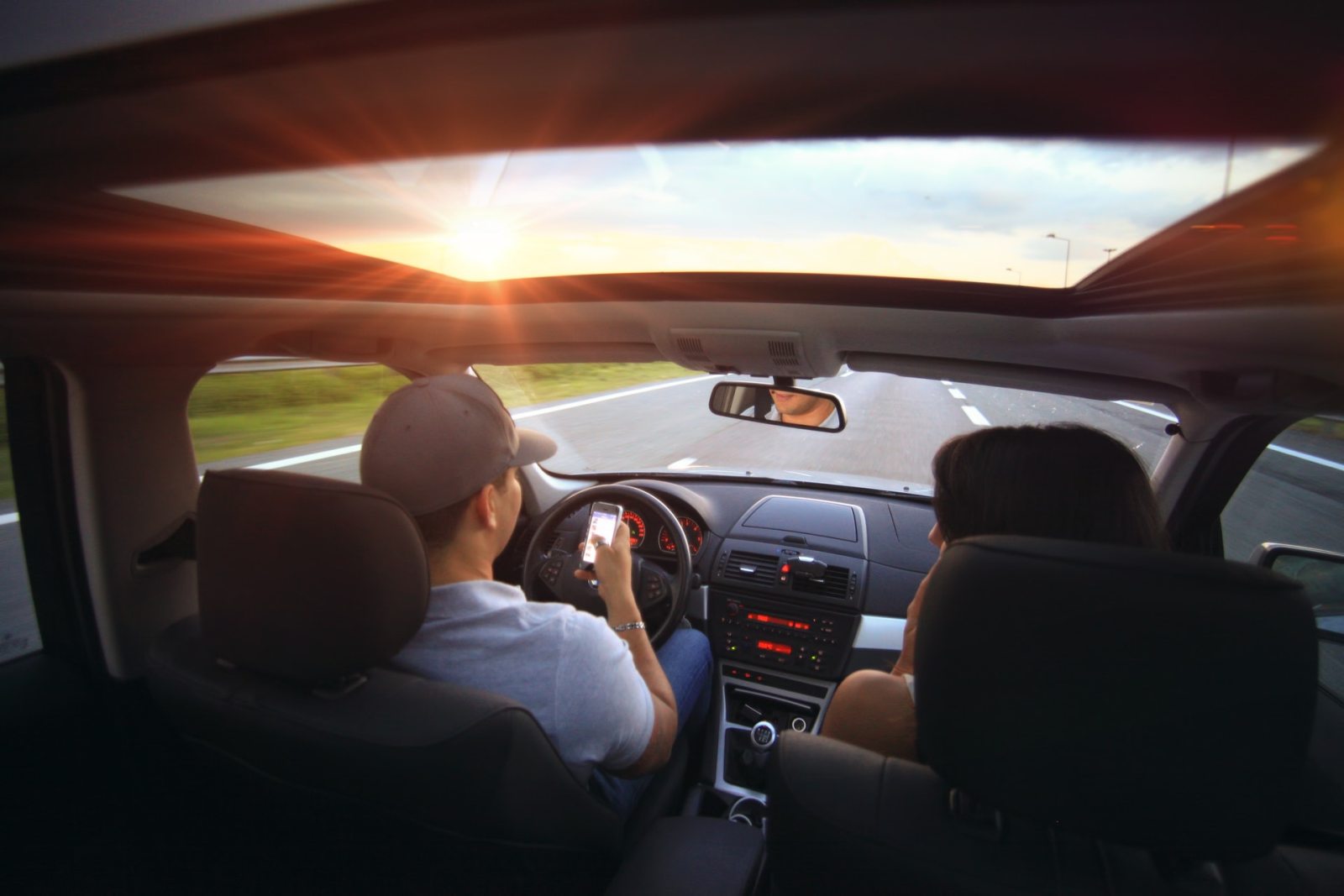 If you have been hurt in an accident, always talk to a car accident lawyer in California about your case. This statement holds true even if you are convinced that you were partly to blame for the accident.

Suppose you are speeding and get into an accident. Unless the speeding was caused by a defective brake — which could lead to the brake manufacturer’s legal liability — it is certainly true that your legal wrongdoing contributed to the accident. However, also suppose that the driver you hit was also speeding and drunk at the time of the accident.

California law makes clear that negligent parties in an accident should not be legally responsible for any more than their percentage of fault that contributed to the accident in question.

Under this system, it is important to note that a legally responsible party will be responsible only for their wrongdoing percentage when it comes to paying damages. For example, suppose there was a three-car accident where one car was innocent and the other two drivers were both 50% responsible.

The pure comparative fault standard requires that both drivers are responsible for their 50% portion of fault when compensating the injured accident victim. California has used this standard since the 1975 case of Li v. Yellow Cab Co., 13 Cal.3d 804.

As such, there is a longstanding legal tradition that you may still have a right to receive legal compensation even if you were partly, but not exclusively, responsible for the accident. Always reach out to an auto accident lawyer in California post-accident, even if you are convinced there is no legal claim. You may just be surprised to hear that you could be entitled to significant legal compensation, notwithstanding your own wrongdoing.

Talk to The Ledger Law Firm

The Ledger Law Firm pursues an accident victim’s right to legal compensation regardless of whether they were completely innocent or partly at fault. We use existing California to protect your legal right to compensation when your injuries were caused by a legally responsible party.

Contact us online today for a legal consultation to discuss the facts of your accident with a car accident attorney in California who will help determine whether you are owed legal compensation for injuries.