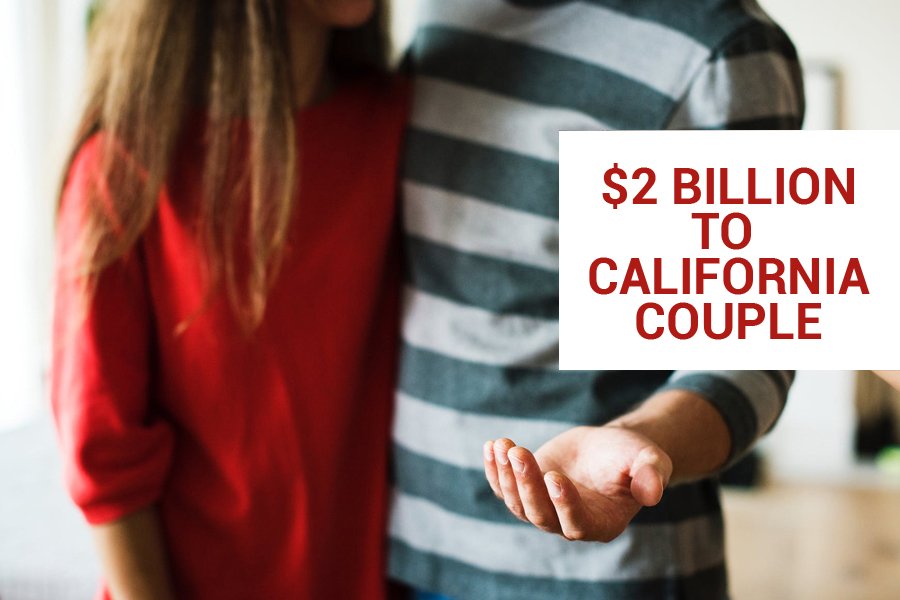 It’s stunning. This month, a California couple was awarded a $2.055 billion verdict for their Roundup weed killer case against Monsanto. The award amounted to $55 million in compensation for both economic and non-economic damages and $2 billion in punitive damages. Though legal analysts, as NPR points out, suggest the punitive damages will be reduced upon appeal, this verdict is significant.

Why did the jury award $2 billion in punitive damages?

Punitive damages serve two purposes: (1) to punish the wrongdoer, in this case, it is Monsanto; and (2) to prevent future and similar wrongdoing — for example, putting similar companies on notice that if they are aware of the dangers of their products and do not inform consumers accordingly, then if a consumer is injured, that company risks substantial punitive damages.

In this Roundup weed killer tort case, there was evidence that after the International Agency for Research on Cancer found and publicized Glyphosate as a probable carcinogen, Monsanto when on the defensive in a big way. According to Dan Charles at NPR, Monsanto purportedly launched a campaign to discredit the latter finding by recruiting external scientists. These scientists allegedly co-authored reports subscribed to Glyphosate’s safety. In fact, William Heydens, a Monsanto executive, suggested Monsanto ghost-write a paper on Glyphosate’s safety in Roundup.

This kind of behavior, and other behavior conducted by Monsanto, like baking skin samples before testing Glyphosate’s ability to absorb through the skin, is egregious behavior that demands punishment. It is behavior indicative of a company knowing that its product is possibly dangerous and yet does not want it off the market — especially in this case because Roundup and its Roundup Ready seeds are significant sources of profit for the company.

What happens if the verdict is appealed?

Even if the punitive damages had been within the 10 times range, the appellate court can at its discretion disagree with the amounts, i.e., it believes the injury and the wrongdoing do not match or align with the significant amounts in compensation and punitive damages. But it is up to the appellant to prove the same, either by establishing that the lower trial court erred in its judgment altogether or that it simply was not as bad as the trial jury assumed it to be.

Here, Bayer believes it has a “silver bullet” that it will use at the appellate level to “kill” the plaintiff-appellees’ case. This silver bullet is preemption. Preemption is a legal doctrine referring to the prohibition of state law claims when they conflict with federal law. According to Reuters, Bayer claims that it has “very strong arguments that the claims here are preempted … and the recent EPA registration decision is an important aspect of that defense.”

But in the two cases already decided against Monsanto, this argument has failed. The courts have cited a U.S. Supreme Court ruling in Bates v. Dow Agrosciences LLC, which found that simply because the EPA approves a product does not equate to federal law in the sense it preempts all state law claims.

If you have questions about your own possible Roundup weed killer product liability case, contact our personal injury lawyers in Newport Beach, CA.

Do I Pay Back my Health Insurance after my California Car Accident Case Settles?

Do I Pay Back my Health Insurance after my California Car Accident Case Settles?