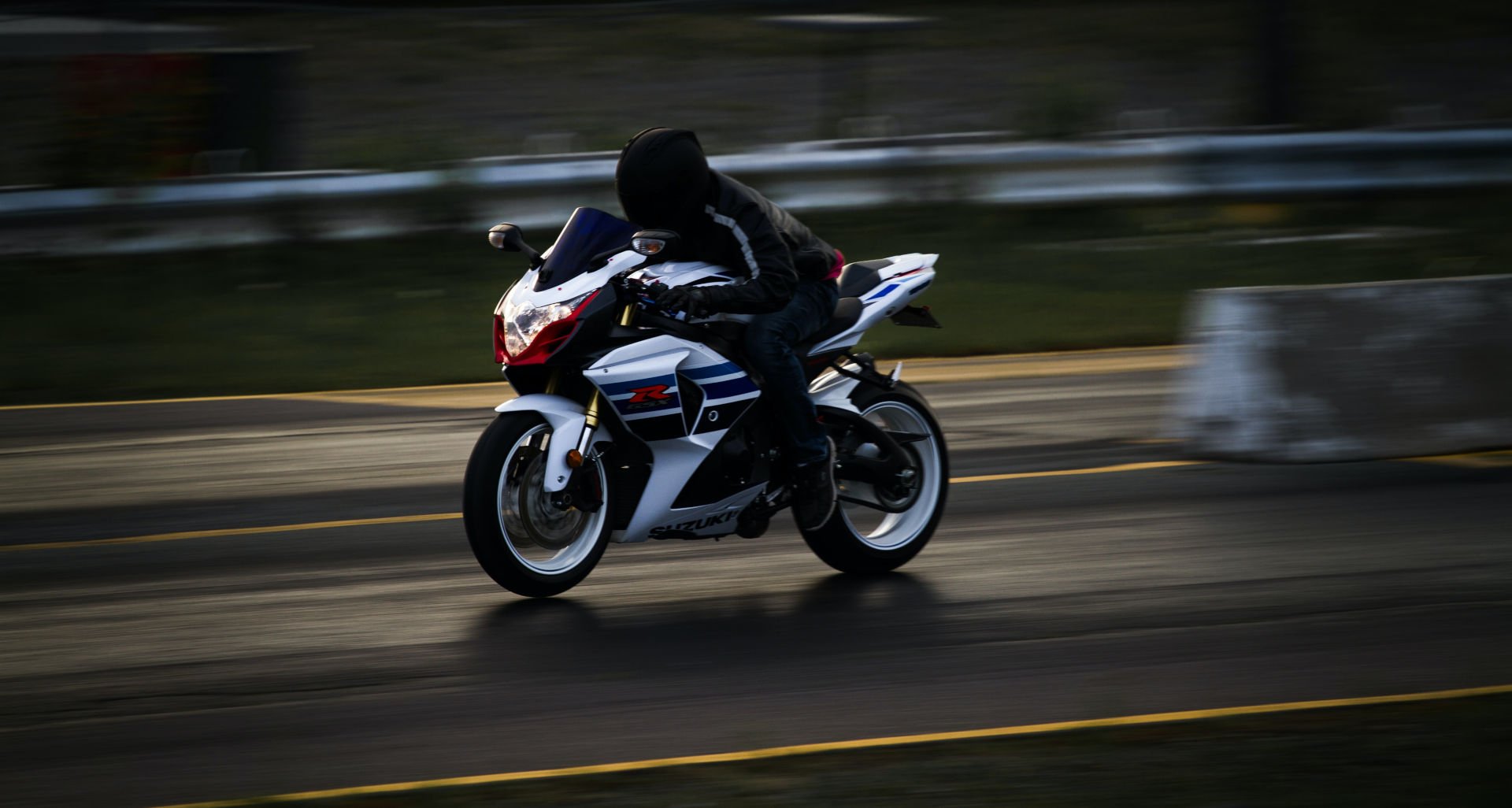 It is such a commonly known rule of the road that it may seem obvious, yet people violate it every day – “No person shall drive a vehicle . . . at a speed greater than is reasonable or prudent having due regard for weather, visibility, the traffic on, and the surface and width of, the highway, and in no even at a speed which endangers the safety of persons or property.” (CVC Section 22350.)

If you or a loved one has been injured in a car accident, don’t just assume that you can easily get what you’re entitled to from the at-fault driver’s insurance on your own. They will fight to protect their own interest, and they are well-versed in the nuances of the law. An aggressive personal injury attorney will fight the hard fight to make sure the at-fault driver’s insurance pays what they should in your case. Contact the Ledger Law Firm in Newport Beach with a team of lawyers who bring over 100 years of collective legal experience, and you will get the strongest legal arguments available to hold the responsible parties accountable!