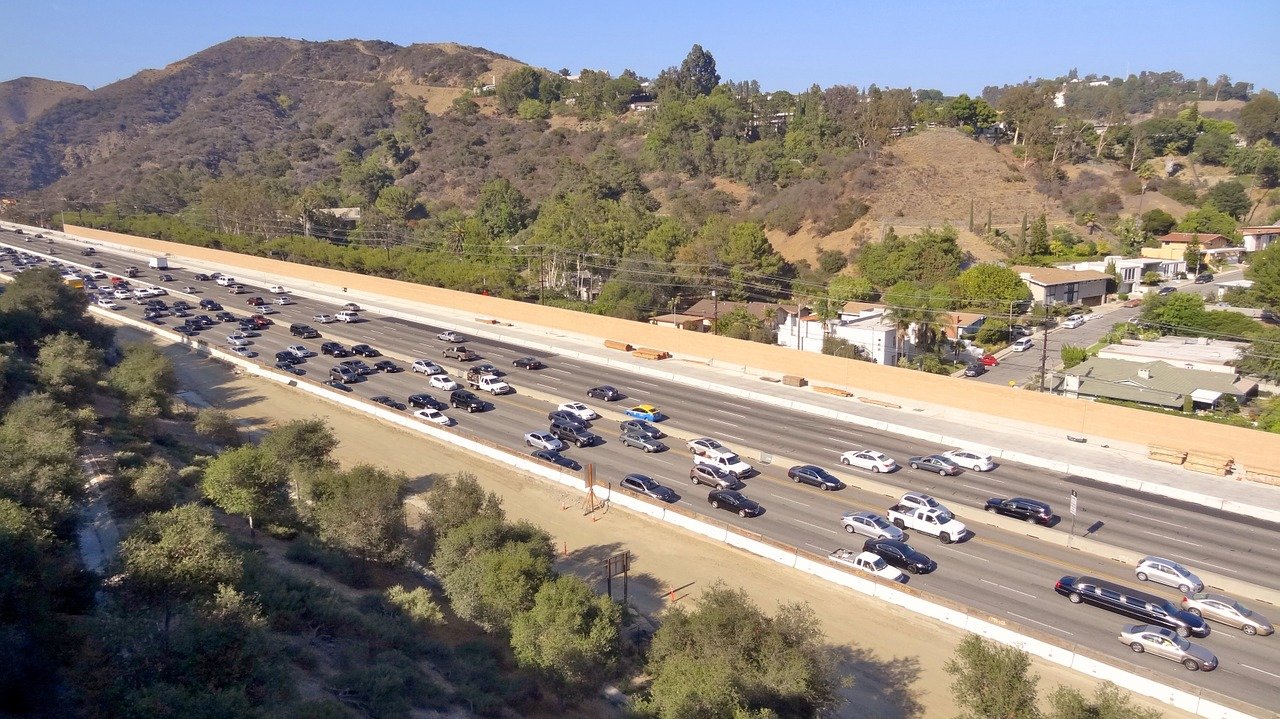 As the largest state in the country by population, California has lost more lives to traffic fatalities than any other state. In fact, more than 10% of deadly accidents nationwide are estimated to occur in California, according to the National Highway Transportation Safety Administration (NHTSA) findings from 2016.

According to a new study, Los Angeles, Riverside and San Bernardino counties are among the most dangerous counties in the state and country for deadly driving accidents. Data from the NHTSA reveals that California alone made up more than 10 percent of the more than 36,000 fatal accidents nationwide in 2016. Taking a closer look at this tragic data indicates that Southern California makes up a large portion of those accidents.

For its part, Newport Beach’s Orange County still placed fifth on the list, with 189 deadly accidents. San Bernardino and San Diego Counties also place in the top five counties for deadly accidents with 256 and 239 such accidents, respectively.

In summary, it is clear that Southern California is a uniquely dangerous place to drive when it comes to serious and deadly accidents. If you or a loved one has been injured in such an accident, it is imperative that you protect your legal rights and pursue compensation when a negligent party bears legal responsibility.

Talk to a Southern California Accident Lawyer at Ledger Law

The Ledger Law Firm provides legal representation for injured victims or surviving loved ones who deserve compensation after an accident in Los Angeles or Southern California.

Data from the NHTSA reveals that deadly accidents in Los Angeles County and the rest of Southern California have actually increased in recent years. This increase, notably, is thought to be based in no small part on the prevalence of speeding and distracted driving. Both of these actions violate a duty of care owed to fellow drivers and passengers on California roads, which are just two of many negligent actions that may entitle accident victims to significant compensation.

For more information about California accident law and your rights to compensation after an accident in Southern California, contact us to discuss the facts of your case with a personal injury attorney at Ledger Law today.