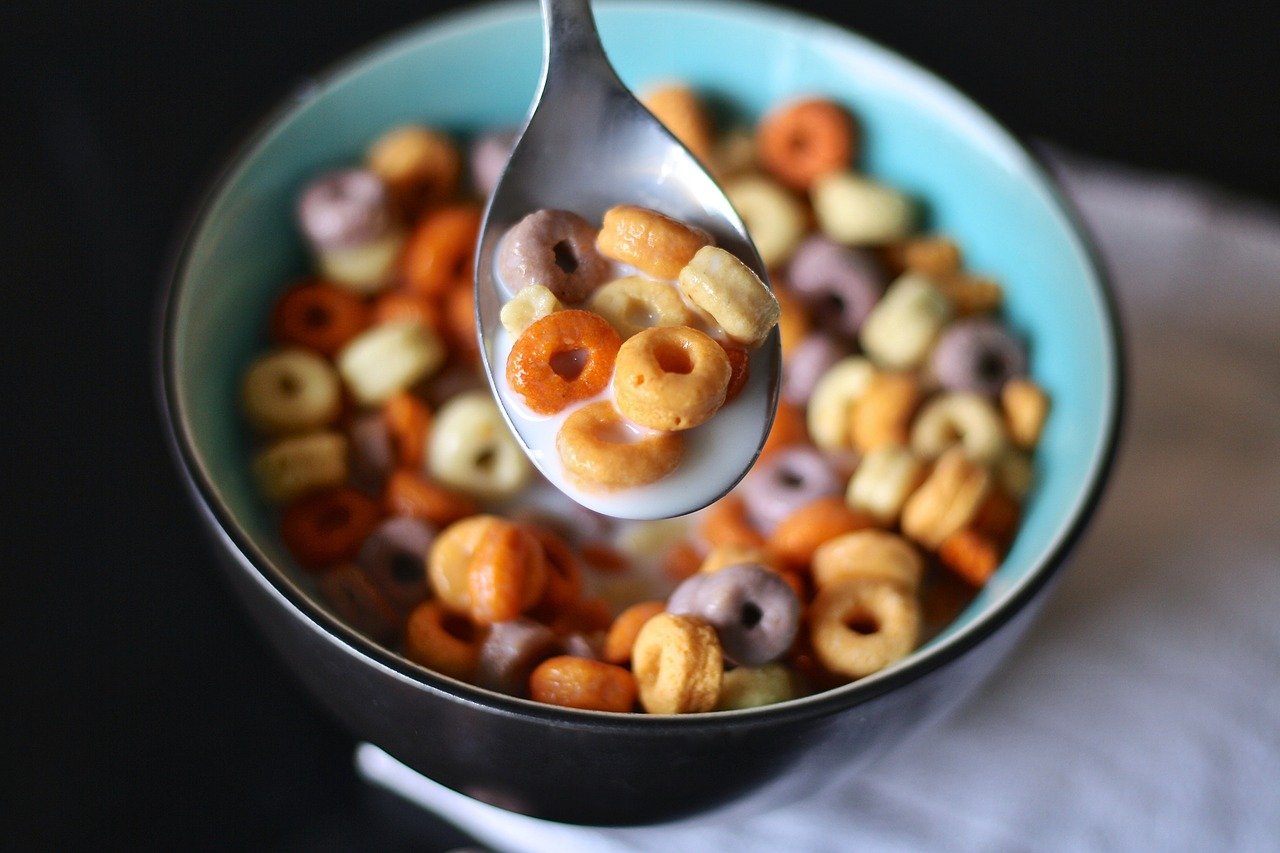 Monsanto’s weed-killing product, Roundup, has featured prominently in the news lately after a plaintiff received $289 million in a lawsuit claiming that the plaintiff’s terminal cancer was caused by Roundup. At issue in the lawsuit was whether glyphosate, an herbicide found in Roundup, causes cancer.

This is a debated scientific question with, as of yet, no clear consensus, but the scientific evidence presented was strong enough to convince the California jury to award nearly $300 million in the first Roundup cancer trial. Now, it appears glyphosate — the same ingredient at the heart of the Roundup legal debate — has been found in popular cereals.

According to a new study and report issued by the Environmental Working Group (EWG) non-profit, there is an alarmingly high amount of glyphosate found in breakfast cereals, some of which are frequently consumed by children. Indeed, 31 out of 45 products tested were considered to have higher levels of glyphosate than what is typically considered, by scientists, to be a safe level for children.

In recent years, scientists and doctors have taken efforts to keep glyphosate away from crops due to growing concerns over the potentially carcinogenic nature of glyphosate. Further, while 31 of the tested products had "higher than safe" levels of glyphosate, all but two of the 45 products contained at least some glyphosate.

Dr. Jennifer Lowry, head of the Council on Environmental Health for the American Academy of Pediatrics, said she was "shocked" that we are essentially throwing glyphosate at children when "we don’t know a lot" about the effects glyphosate has on a child’s body.

Breakfast cereals and foods that were discovered to have controversial and potentially "higher than safe" levels of glyphosate include:

For their part, both General Mills and Quaker released statements indicating that they have followed EPA and similar regulatory guidelines. A Monsanto spokesperson also responded to news outlet requests for comment, saying that adults would have to eat more than 100 pounds of the food item in question both daily and for life until they reach the EPA’s safety limit for the agricultural residue of glyphosate to become harmful.

Critics, however, have pushed back by asserting that glyphosate should not have any presence in children’s food such as these popular breakfast cereals.

For more information about the independent laboratory test results commissioned by the EWG, here is a helpful link of the 45 products tested and their findings.

If you are concerned about the dangers of glyphosate, you are not alone since California state scientists and the World Health Organization have linked this herbicide to cancer. We will continue monitoring the scientific data on glyphosate as well as the 5,000 lawsuits currently pending against Monsanto.

Contact us online to speak with a Roundup cancer lawyer if you or a loved one believe that the use of Roundup weedkiller caused non-Hodgkin lymphoma or a similar cancer diagnosis that has been linked to glyphosate.