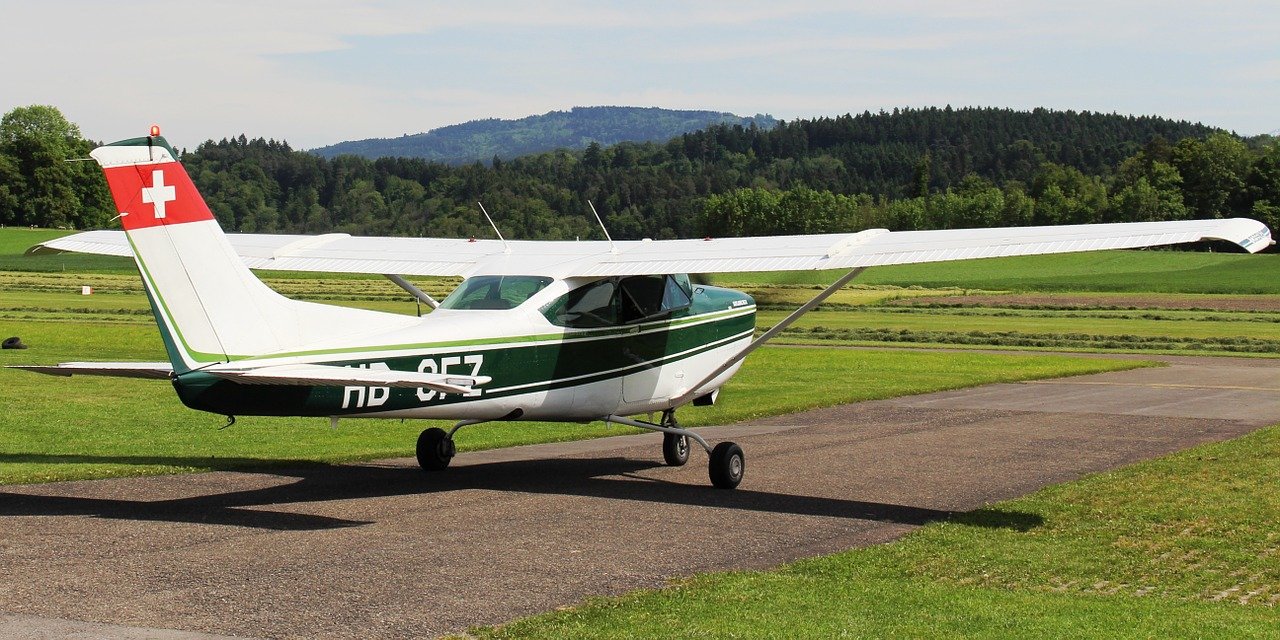 Plane Crashes Into Car in Orange County Parking Lot, Killing Everyone on Board in Horrific Accident

When one thinks of the typical accident involving a car, it is fair to say that the typical scenario imagined is one involving another car. Far less often, but certainly far from unheard of, a car accident will involve pedestrians, bicyclists, motorcyclists and similarly tragic fact patterns. However, it is almost unheard of that a car crash will involve a plane.

That said, such was the surreal and tragic scene in Santa Ana, California in early August of 2018. The plane was a twin-engine Cessna traveling with a pilot and four passengers, all of whom passed away on their work-related trip after the plane nosedived. Incredibly and fortuitously, nobody on the ground was injured.

However, this freak accident is an unfortunate reminder that accidents can and do happen in the most unexpected of ways.

According to reporting detailed in Travel and Leisure, the plane was making its final approach to nearby John Wayne Airport, when the airplane’s pilot issued a mayday mere seconds before the deadly impact. Witnesses indicate that the plane made a "sputtering noise" as the plane came crashing down into a Staples parking lot.

The Federal Aviation Administration and National Transportation Safety Board (NTSB) alike have already indicated the crash will be investigated appropriately by federal authorities. In the interim, it remains to be seen what went wrong and caused this most unexpected of crashes.

It is difficult to discuss a surviving loved one’s right to compensation after an unusual accident, but the fact remains that a full investigation into the cause of the accident may well lead to a conclusion that grieving loved ones deserve legal compensation.

Similarly, individuals whose vehicles were injured on the ground are fortunate that they were not personally harmed in the devastating and dangerous crash. Even so, the property damage suffered by vehicle owners will likely deserve legal compensation as well.

It is easy to forget that these accidents receive sensational and national media coverage because their devastation leaves real victims behind. At The Ledger Law Firm, we represent those victims to make sure that deserved compensation is received and that responsible parties are held accountable.

At The Ledger Law Firm, we help victims heal their lives by receiving compensation that makes them whole and, when applicable, also pursue compensation that punishes bad actors for wrongdoing that causes egregious harm and suffering.

Put our national law firm to work for you and your case by reaching out to our local office after you or a loved one has suffered an accident in Orange County. Contact us online today for a free case evaluation to receive legal representation that is committed to making your life better after an unexpected accident.