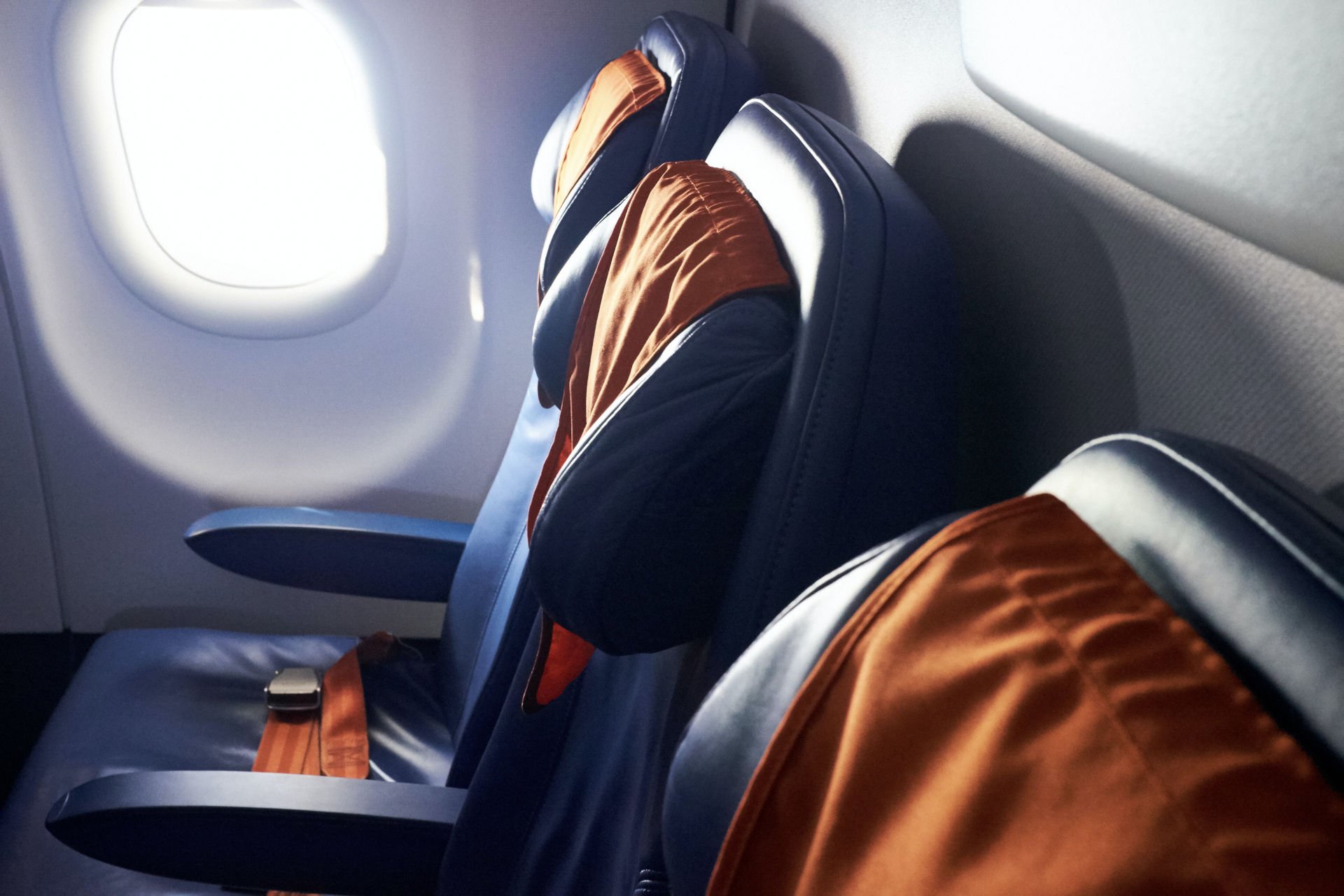 To be a “backseat driver”, or not to be, that is the question. For anyone who may not be familiar with the phrase, a “backseat driver” is a passenger in a vehicle who tries to control the vehicle through excessive comments about the driver’s actions and decisions. Common subjects for backseat drivers include the vehicle’s speed or alternative directions to reach the desired location.

Does anyone actually like driving with a backseat driver? Not really. In an early 2018 study, 70% of motorists found backseat driving to be an annoying habit. (Elsworthy, Emma (6 June, 2018) All the signs you're a back-seat driver, according to study, The Independent.) Backseat driving can also cause distractions and arguments with the driver, thereby actually increasing the chances of a car accident. This would suggest that a passenger’s objective of securing their own safety by seeking to control the vehicle while still only a passenger is actually undermined by their actions.

The law generally follows this reality. Generally, passengers have no duty to observe traffic conditions and make suggestions to the driver. (Casey v. Russell (1982) 128 Cal.App.3d 379, 386-387.) A passenger is entitled to expect that a driver and others on the road will use reasonable care. Considering the increased tension and distraction that backseat driving creates, a good argument could be made that a passenger in fact has a duty NOT to be a backseat driver.

Are passengers expected to remain silent in the face of real danger, then? Not at all. A passenger “may not shut his eyes to an obvious danger . . . . He is normally bound to protest against actual negligence or recklessness of the driver.” (Pobor v. Western Pacific Railroad Co. (1961) 55 Cal.2d 314, 324.) However, “an automobile passenger’s ‘duty to look’ does not arise until some factor of danger comes to his attention, thus charging him as a person of ordinary prudence to take steps for his own safety.” (Casey v. Russell (1982) 128 Cal.App.3d 379, 386-387.).

In short, a passenger can, and should, trust the driver to properly control the vehicle, but a passenger should still exercise care to inform the driver of those dangers which are thrust into the passenger’s own attention.

If you are a passenger who has been injured in a car accident, an aggressive personal injury attorney can be one of your greatest assets. Insurance companies will fight to protect their own interests, and they are well-versed in the nuances of the law. Contact the Ledger Law Firm to fight the hard fight and make sure the at-fault party’s insurance pays what they should in your case. The Ledger Law Firm brings together a team of lawyers with over 100 years of collective legal experience to provide you with the strongest legal arguments available to hold the responsible parties accountable!

However, if a passenger becomes aware of a danger, then the passenger is expected
That said,

Does anyone actually like driving with a backseat driver?

Oftentimes, a car accident involves injuries to not only the drivers, but also to their passengers. A passenger is

What is the Difference Between a Car Accident and a Truck Accident?

What is the Difference Between a Car Accident and a Truck Accident?