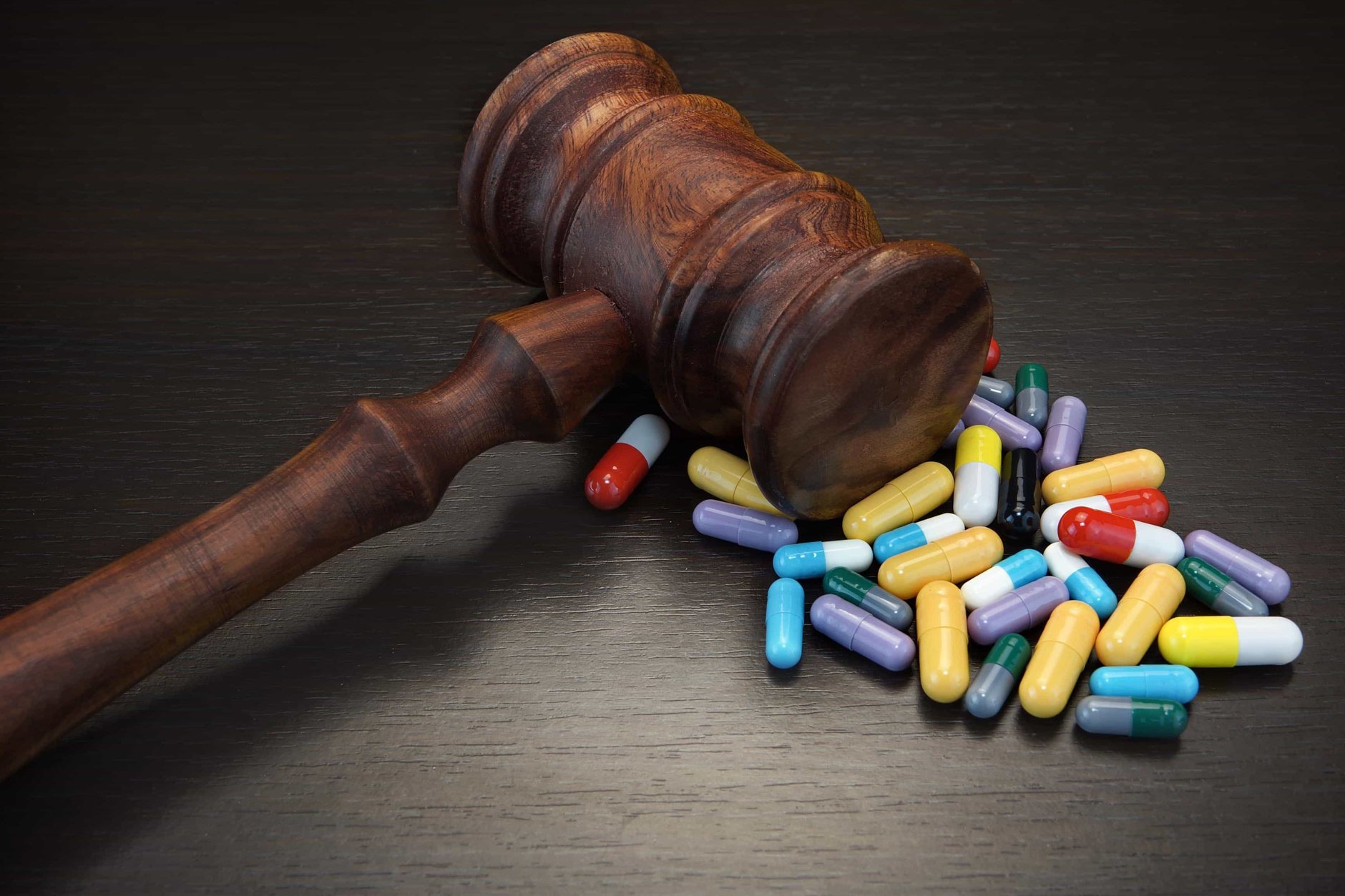 Opioid Lawsuit Goes After the Kingpin

In California alone, there were 2,199 opioid overdose deaths in 2017 — and list was one of the lowest numbers in the United States. According to the National Institute of Drug Abuse and the Centers for Disease Control, that’s a rate of 5.3 deaths for every 100,000 people. The national rate is 14.6 deaths per 100,000 people. More than half (1,169) of these deaths were driven by prescription pills.

Cities, counties, and states are suing manufacturers and distributors of prescription opioids. The same is true in California, from the cities of Los Angeles and San Diego to the counties of Orange County and San Diego County, lawsuits have been filed. The opioid crisis continues to rise in California and the United States, and it is essential that those companies responsible for the crisis are held accountable.

Who is responsible for the Opioid Crisis in California?

Lawsuits in California have been filed against a number of companies — makers and distributors of opioid drugs. These companies include:

Allegations against these companies have included:

As mentioned, there are more than 200 cities, counties, and states in the United States actively suing opioid manufacturers and distributors. Oklahoma, however, has added a new company — a household name brand — to the list of targeted opioid manufacturers: Johnson & Johnson. Johnson & Johnson has been named the kingpin of the opioid crisis. And the allegations are serious, as reported by Pew Trusts.

The State Attorney of Oklahoma wants hundreds of documents unsealed, and in doing so, the State hopes to uncover answers to the following questions:

As it is, Johnson & Johnson also owns a poppy producer in Australia and a U.S. importing company of raw materials to make opioid drugs. As such, Johnson & Johnson stood to profit (and did profit) from the opioid crisis on all fronts.

The allegations against Johnson & Johnson come on the heels of a big win for Oklahoma against Purdue Pharma and the Sackler family, who owns Purdue Pharma. The State was awarded $270 million from Purdue and another $75 million from the Sackler family, the latter is reportedly worth $14 billion. Oklahoma reportedly will try to link Johnson & Johnson to Purdue in a conspiracy theory.

At Ledger Law, we will be watching this story as it develops. We also want to know what’s in those sealed documents. We represent clients throughout California who have been victims of the opioid crisis, and we use our resources and knowledge to provide comprehensive legal counsel. If you or a loved one is dealing with opioid addiction, contact us today for a free consultation. We will review your case and outline your options. Time is of the essence, though, both for your health and legal action.