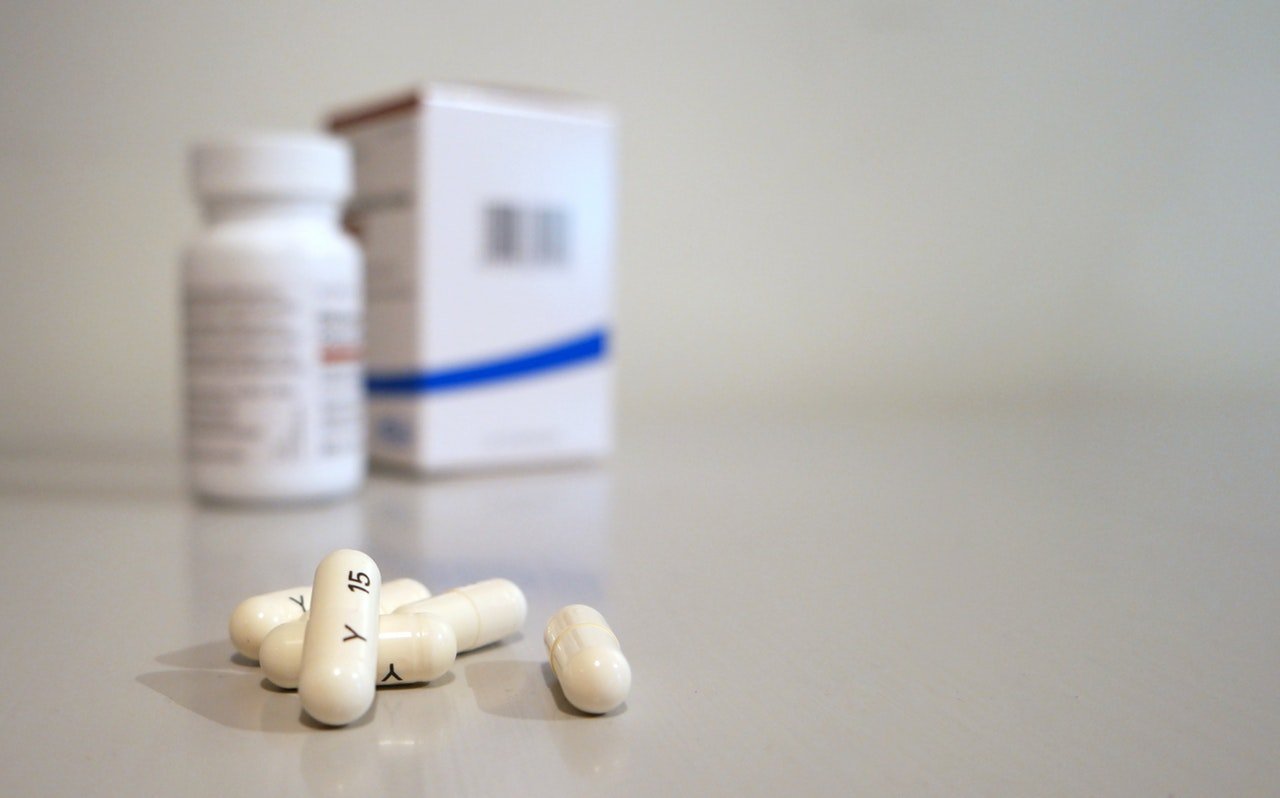 Of these lawsuits, one case in particular — which could have sweeping, national implications — should move forward according to the case’s court-appointed expert.

Why a Lawsuit Filed by Summit County, Ohio Is Important for Other Lawsuits in the Opioid Crisis

It is no secret that Judge Polster is pushing the companies and governments who have been consolidated into MDL to reach a settlement. However, some of the cases will not be settled. Instead, they will go to trial and could serve as influential test cases for other lawsuits. Summit County’s lawsuit, importantly, is one of the cases that has been scheduled for trial in 2019.

The court-appointed expert’s recommendation that the case should move forward is an important one, then, particularly since Big Pharma and the opioid makers, distributors and manufacturers all made the legal argument that the lawsuit should be dismissed.

In the lawsuit, Summit County filed a civil suit against 11 opioid manufacturers and three distributors of opioid pain medication, stating that it has spent a staggering $66 million on addressing opioid issues. Worse, the county also estimated that Summit County will go on to spend an additional $150 million over a 10-year period.

The lawsuit alleges that these companies used "unfair and deceptive marketing and distribution of opioids", and created a public nuisance that violate Ohio laws and injured victims through their actions. The importance of these legal arguments and the 11 manufacturers named (which includes Purdue Pharma, the manufacturer of OxyContin) underscore why the Summit County trial could prove so influential for future opioid rulings.

Can You Sue If You Have Been Affected by the Opioid Crisis?

If the opioid epidemic has affected you personally or caused the death of a loved one, there are a number of ways you can take legal action against potentially responsible parties. First, as the Summit County lawsuit makes clear, it is possible to join the rapidly growing litigation against Big Pharma. These lawsuits typically claim that Big Pharma misrepresented their products and causally contributed to the opioid epidemic through negligent actions.

Additionally, however, it may be possible for you to sue doctors or medical providers for:

The best path forward for your legal claim will depend on the specific facts involved related to your opioid injuries or the harms suffered by a family member. In some cases, filing an individual lawsuit will make the most sense, while joining a class action may be ideal under a different set of circumstances.

At The Ledger Law Firm, our nationally recognized personal injury law firm will review the facts of your case to help you make an informed decision concerning opioid litigation. Contact us online to discuss your opioid addiction lawsuit with an opioid litigation attorney at Ledger Law today.