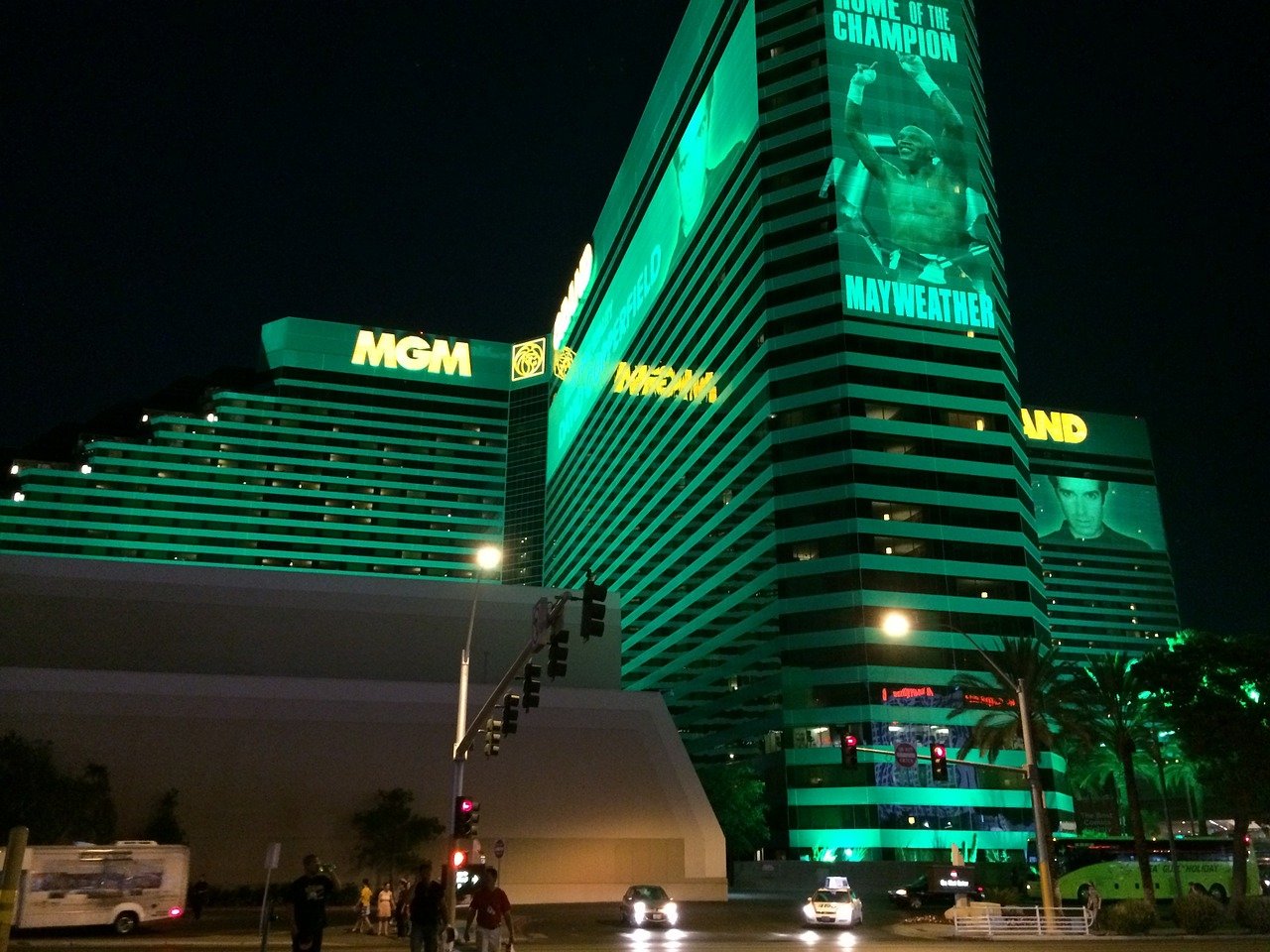 In just a few horrific minutes on October 1, 2017, hundreds of victims were injured and 58 were killed in the deadliest mass shooting committed by an individual in the history of the United States. Sadly, many questions remain regarding the motives of the shooter and even the legal rights of victims as MGM has sued the victims of the attack.

In what can only be described as a shocking turn of legal events, MGM Resorts filed a lawsuit in July of 2018 against 1,977 shooting victims. The brand was not looking for financial compensation, but rather, it was attempting to absolve itself of any responsibility for the shooting that occurred from a complimentary room the shooter booked on the 32nd floor of the Mandalay Bay hotel.

In July, the lawsuit reported by the Associated Press was described as "unprecedented", as MGM is filing a lawsuit based on a law that has never been tested in a United States courtroom. The lawsuit seeks to have federal courts state that it has no legal liability to the survivors, victims and family members of the mass shooting based on a law enacted after the 9/11 terrorist attacks.

Specifically, MGM Resorts made the legal argument that the mass shooting qualified as an act of terrorism, while also arguing that federally certified security services were used at the event attended by the individuals attending the concert victimized by the shooter. These two facts, MGM Resorts hopes, will show that the company itself has no legal liability.

However, this law has never been used in an attempt to escape legal liability since previous mass shootings did not involve services or products certified by Homeland Security, which is a necessary element of this obscure law.

Notably, the lawsuits were met with backlash, and MGM responded it is effectively trying to expedite resolutions for the victims of the attack. MGM has long stated that it would rather contribute to the victims through a charitable donation.

Months later, however, that charitable donation has been described as "outrageous" by an attorney who is representing some of the victims. The offer made by MGM was to donate nearly $1 million on behalf of the 1.977 defendants they are currently suing. MGM also offered to make a $500 charitable donation to persons who voluntarily accept a legal notice regarding the lawsuit.

Lost amid all this chatter about compensation, however, is that untold harms were caused to real victims who deserve compensation for their injuries. It remains to be seen how these legal disputes will play out in the coming days, but Las Vegas shooting victims deserve better than a meager $1 million donation from a company that is actively suing the innocent victims of the attack.