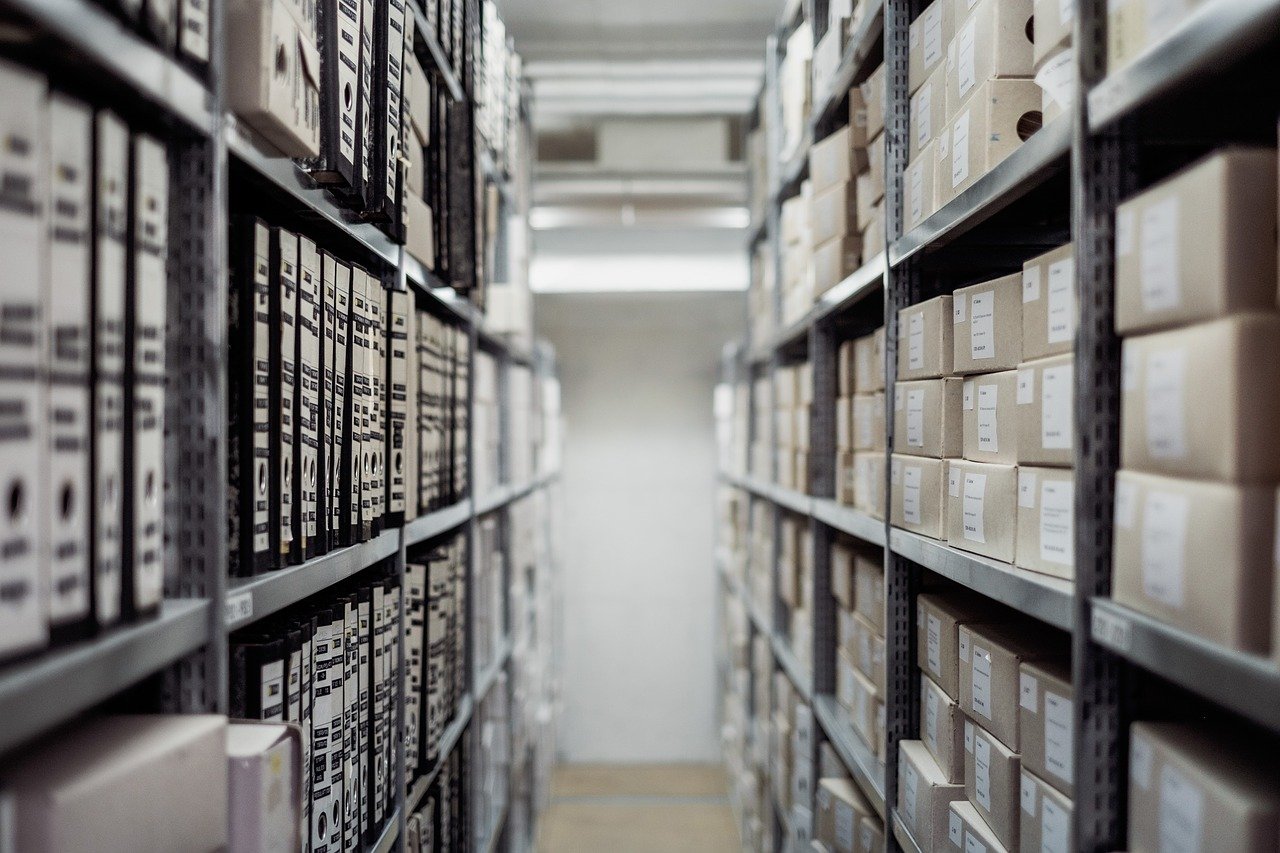 In past blog posts, we have extensively covered the ongoing saga surrounding the what are now thousands of lawsuits arguing that glyphosate causes cancer. Regular readers will recall that plaintiffs are relying on a 2015 World Health Report finding that glyphosate is a probable carcinogen. Monsanto and Bayer, alternatively, rely on studies such as the EPA’s claim that glyphosate is likely not carcinogenic.

The fact that both sides are relying on prominent bodies to strengthen their argument shows in key terms that the issue is sharply divided. And, Monsanto continues to do everything in its power to tilt the argument in its favor. One of the ways it has attempted to do that in recent months is to wage legal battles with Avaaz, a political advocacy group. In this respect, it is becoming increasingly difficult to entirely separate the legal arguments in the glyphosate lawsuits from the political realm, especially as world leaders and nations have weighed in on potential glyphosate bans.

For the time being, however, keeping the focus on the Avaaz legal battle reveals a defeat for Monsanto’s attempt to subpoena documents from the Avaaz group in a New York court.

In February 2018, Monsanto requested a subpoena as part of an ongoing Missouri lawsuit that, like many others, makes the allegation that Monsanto’s Roundup product causes non-Hodgkin’s lymphoma. Monsanto’s effort to collect these documents was based on a suspicion that Avaaz had engaged in a "coordinated campaign" with the plaintiff’s attorneys in the Missouri lawsuit. The purpose of this coordination, Monsanto suspected, was to "spread misinformation" about glyphosate’s safety.

Avaaz strongly denied any such connection, asserting that they had never even spoken to the plaintiff attorneys in the lawsuit as Monsanto suspected. Further, Avaaz argued that handing their glyphosate documents to Monsanto would violate the group’s right to privacy. As it happens, a New York State judge sided with Avaaz and their petition to quash the subpoena.

According to judge Shlomo S. Hagler, the documents requested by Monsanto were "utterly irrelevant" to the Missouri lawsuit.

After acquiring Monsanto for more than $60 billion months ago, Bayer’s CEO publicly proclaimed that the company would fight these lawsuits. The legal battle with the Avaaz advocacy group is merely one facet of their legal strategy to fight lawsuits that have now grown into the thousands.

If you or a loved one has been diagnosed with non-Hodgkin’s lymphoma after using Roundup weedkiller, you need a lawyer who will review your claim and fight for your legal rights against Bayer AG and Monsanto.

The Ledger Law Firm has earned a national reputation for helping cancer victims recover millions in compensation when their disease was caused by a party who bears legal responsibility. Contact us online for a free case evaluation with a Roundup cancer lawyer at Ledger Law today.