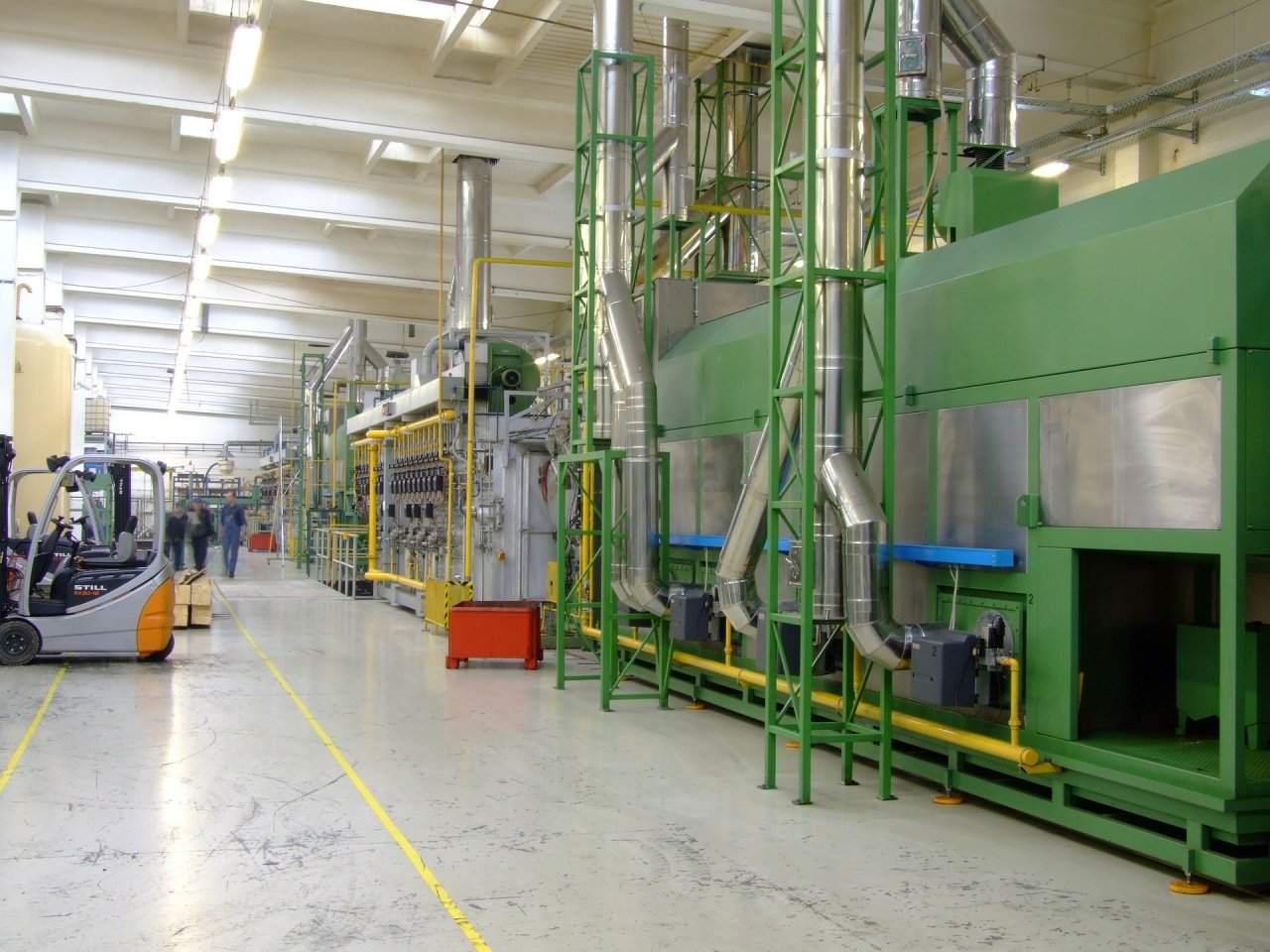 It is difficult for those without cancer to imagine a world where a doctor tells you that you have mere months to live. Even for those who have lost loved ones to cancer, it is a different matter altogether when a terminal cancer diagnosis is your own.

One individual who has grappled with the difficulty of a cancer diagnosis is DeWayne Johnson, a 46-year-old California resident who was diagnosed with non-Hodgkin lymphoma at the age of 42. Today, cancer has spread through his body as doctors have given him just months to live.

In the meantime, Mr. Johnson is currently engaged in a high-profile legal battle that has led to hundreds of additional lawsuits being filed against Monsanto. At the center of the legal dispute is the assertion that the use of Roundup, a leading chemical weed killer, can cause cancer.

In June of 2018, Mr. Johnson will be the first litigant to take Monsanto to trial in the much-publicized Roundup lawsuits. One of the most interesting facets of Johnson’s legal claim is that Monsanto took steps to hide the cancer dangers of its Roundup product, a key cog for Monsanto that delivers billions in sales each year.

In the Johnson Lawsuit, Jurors Will Be Allowed to Consider Evidence That Monsanto Suppressed Roundup Cancer Evidence

In the lead-up to the Johnson trial, it was held that the jurors could consider both scientific evidence on the cause of Johnson’s cancer as well as evidence concerning whether evidence was suppressed on the part of Monsanto.

According to internal correspondence, there appear to be triable issues of material fact on these issues, based on the judge’s estimation. In simplest terms, this means there is reason for the jury to consider whether Monsanto has attempted to influence scientific literature on Roundup’s use of glyphosate that could strengthen its case in any products liability lawsuits like the one in question, despite the alleged fact that Monsanto was aware glyphosate-based herbicides like Roundup are carcinogenic.

If this evidence is successfully presented at trial, the implications could be far-reaching for other plaintiffs who have been diagnosed with cancer after using Roundup. The judge in the Johnson case has already allowed a jury to consider potential punitive damages that could punish Monsanto if the jury finds that the company intentionally suppressed scientific evidence related to the carcinogenic nature of glyphosate.

These cases have yet to be decided, but it is in your best interests to speak with a Roundup cancer attorney immediately if you have been diagnosed with cancer after using Roundup. Glyphosate-based herbicides are currently being litigated in some of the most contentious and hotly-debated litigation in all of personal injury law.

The Ledger Law Firm is a personal injury firm that is led by a nationally recognized personal injury lawyer, Emery Ledger, as well as a team of proven injury attorneys that have helped cancer victims receive significant compensation. Contact our team for a free case evaluation to discuss your legal claim today.

Injured in a Lyft? Call an Accident Attorney

Injured in a Lyft? Call an Accident Attorney
Get a FREE Case Evaluation by a Licensed Personal Injury Attorney