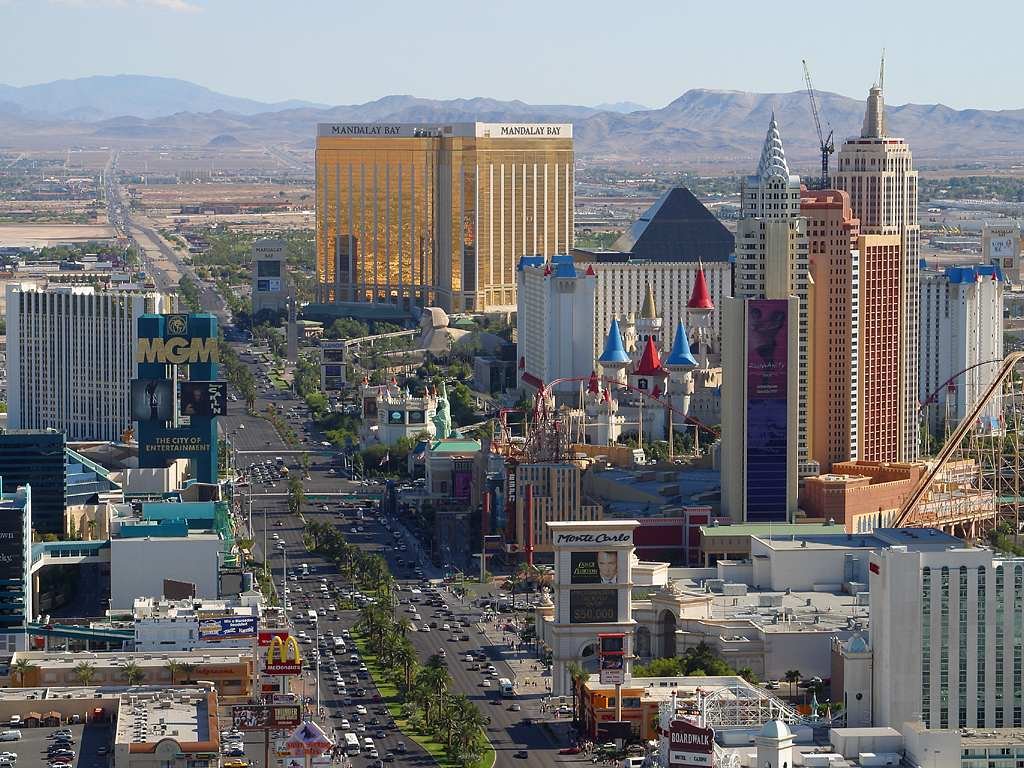 On October 1, 2017, the worst mass shooting by an individual in the United States occurred when the shooter opened fire on concert attendees at the Route 91 Harvest Festival. Hundreds of bullets were fired from the 32nd floor of the nearby Mandalay Bay, which is owned and operated by MGM Resorts. The festival itself was held at Las Vegas Village, which also happens to be an MGM-owned property.

If you or a loved one was injured in this senseless and deadly mass shooting, a Las Vegas mass shooting attorney at The Ledger Law Firm is ready to discuss your claim and right to compensation. As a nationally recognized personal injury law firm, we have stood up for the rights of clients and helped them recover millions in compensation via settlement.

Here are a few facts to keep in mind concerning a lawsuit against potentially liable parties.

Can Mandalay Bay Be Sued?

Lawsuits have already been filed that name Mandalay Bay and, more broadly, MGM Resorts as legally responsible parties. Incredibly, MGM Resorts has actually sued the more than 1,900 victims and surviving loved ones of the attack in order to escape legal liability.

That lawsuit remains ongoing, as do the lawsuits filed on behalf of the mass shooting victims. The civil lawsuits filed against Mandalay Bay, MGM and Live Nation (the concert’s promoter) focus on the many security issues that factored into the attack.

Some of the prominent security issues and red flags that went unaddressed include:

In addition to these troubling facts, there are additional legal arguments that can be made to support the assertion that security measures for the high-profile and public event were inadequately addressed by both MGM Resorts and Live Nation.

Whether you are an injured victim or surviving loved one, the harms you suffered from this horrific shooting cannot be properly described with words. Losing a loved one in a wrongful death, suffering from serious injuries or incurring disabilities are just a few of the many issues facing the victims of this event.

Many of the harms suffered will require ongoing counseling and medical care to deal with the long-term trauma, injuries and potential lost earnings. At The Ledger Law Firm, we will help you file a civil lawsuit to recover significant compensation for the damages you have suffered because of this senseless act of violence.

Contact us online for a free case evaluation to speak with a Las Vegas mass shooting attorney at Ledger Law today.