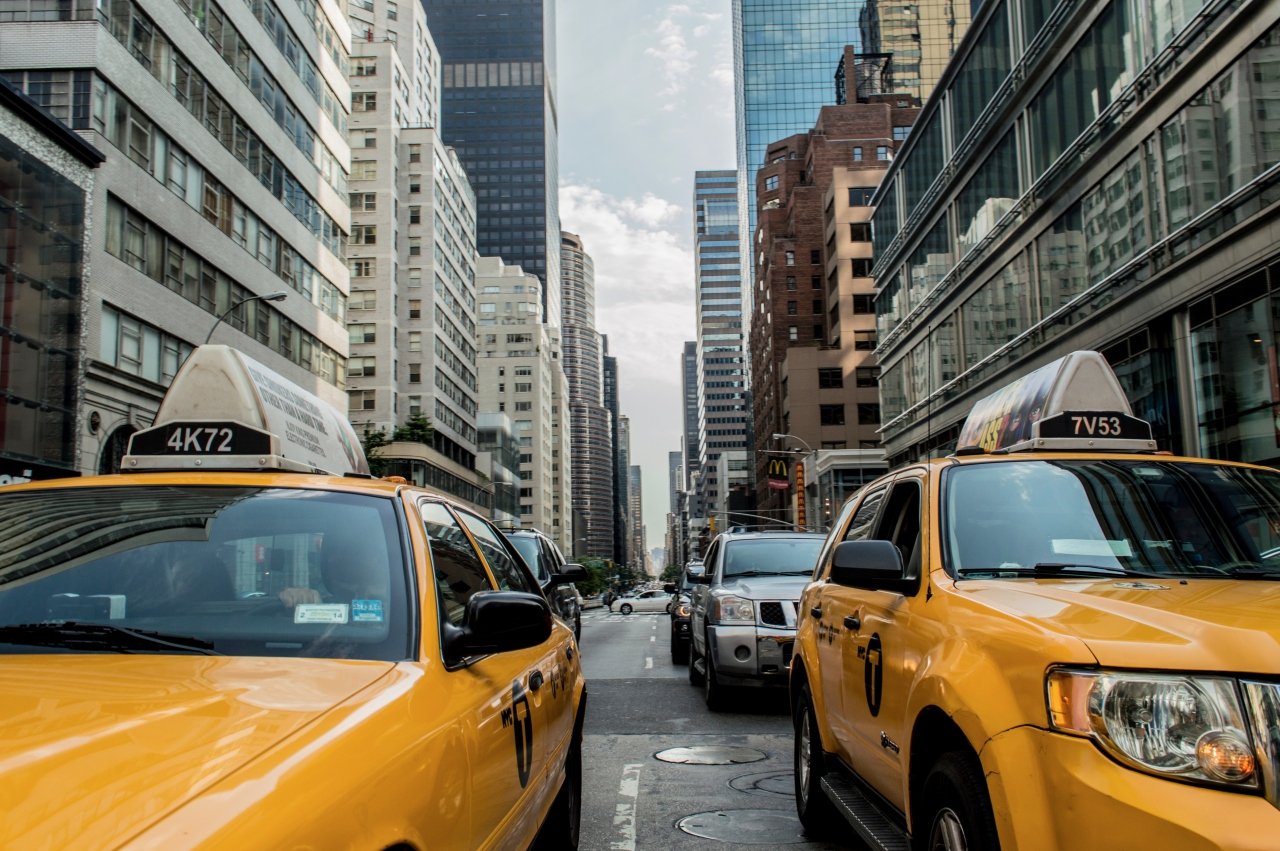 In Large Cities, Will the Rideshare Industry Eventually Make Taxis a Thing of the Past?

It is difficult to fathom that literally billions of trips have been made via ridesharing apps in a period of time spanning less than a decade. Indeed, billions of trips are now being made through ridesharing every year. Last year, Uber proudly proclaimed it reached the five billion trip mark. Nearly one year later, that figure effectively doubled.

Given the rapid growth within the ridesharing sector, it begs the question of whether the rideshare industry could eventually make taxis a thing of the past. This question is arguably especially relevant for large cities like New York City, which recently tried to limit the surge of Uber drivers with landmark legislation that we wrote about previously here at Ledger Law. Even so, will such measures to cap the number of Uber and Lyft drivers stem the tide of the industry’s rapid growth?

Could Ridesharing Make Taxis a Thing of the Past?

In this respect, the significant efforts being undertaken by local and state governments to keep the taxi industry operational may, one day soon, not be enough. Taxi drivers and their lobbying efforts, however, can certainly be expected to continue their efforts to mitigate the rise of ridesharing.

Still, the decline of taxis has already been prominent, even in a landscape where self-driving rideshare vehicles have yet to provide transportation to Americans en masse. If and when that seemingly inevitable day arrives, it is not unreasonable to imagine a country without the trademark yellow cabs that many Americans grew up with in large cities.

No matter where the future of the rideshare industry goes, it is clear that tens of millions of Americans are relying on these services. Some research has estimated that as much as 43% of the country has used a ridesharing service, whereas a Pew Survey from 2015 showed that just 15% of the population had ever used such a service.

Effectively, the growth of the rideshare industry has been substantial, but with this rise, the number of accidents involving rideshare drivers and companies will also increase. If you or a loved one has been injured in a rideshare accident involving Lyft or Uber, know that you are not alone.