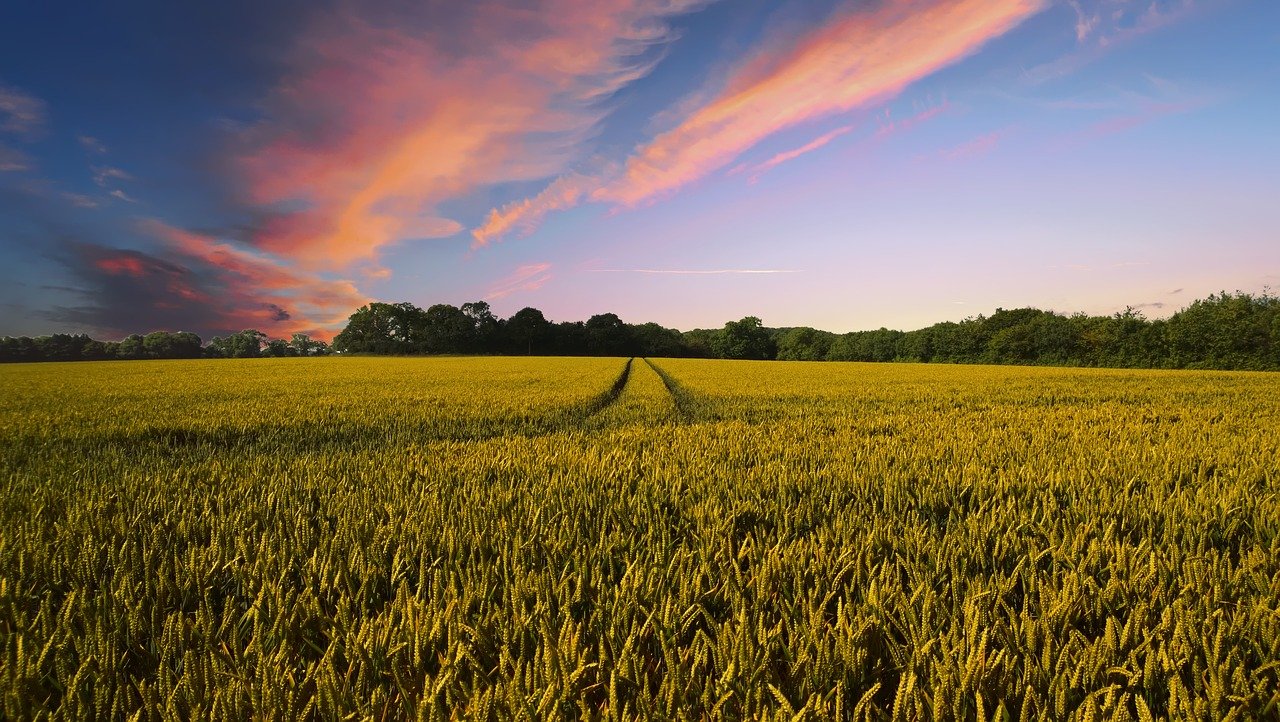 According to an analysis conducted by Beyond Pesticides and the Environmental Working Group (EWG), local governments may be prevented from banning glyphosate if a a provision in a 748-page farm bill is passed into law. According to the EWG analysis, more than 50 city and county ordinances banning glyphosate could be overturned, which may lead to a renewed glyphosate presence in those cities’ and counties’ parks, schoolyards and playgrounds for children.

EWG Analysis Focuses on a Four-Page Provision In Bill

EWG found that 58 local ordinances ban glyphosate, an herbicide that was deemed a probable carcinogen by the World Health Organization’s influential report in 2015. For its part, California has also classified glyphosate as a Prop 65 chemical on its list of chemicals that are known to cause cancer.

This analysis comes fresh off the heels of another EWG discovery that gained national attention concerning glyphosate. Shortly after a $289 million verdict in the first of thousands of glyphosate cancer lawsuits alleging that the glyphosate in Monsanto’s Roundup causes cancer, EWG found potentially unsafe levels of glyphosate in breakfast cereals and other oat-based food products.

If this provision is successful, the 58 ordinances that banned glyphosate may be overturned. Effectively, this could mean that glyphosate is used in public parks and on playgrounds where children gather to play.

Prominent cities whose glyphosate bans may be overturned include San Francisco (the site of the jury verdict in the first trial against Monsanto).

Why the Ban on Glyphosate Matters

Increasingly, the debate on glyphosate safety has exited the realm of science and has entered the realms of politics and public opinion. With advocacy groups like EWG going head-to-head with Monsanto’s well-known lobbying efforts among lawmakers, the debate is not solely about the science.

That said, there is a sharp divide based on the science. The EPA has said glyphosate is not a likely carcinogen, and the World Health Organization report, as mentioned, does deem the herbicide a probable carcinogen. Monsanto has relied on numerous studies suggesting the herbicide is safe, and plaintiffs’ attorneys have pointed to studies that show glyphosate causes cancer. Additionally, some attorneys have also argued on behalf of their clients that Monsanto uses its lobbying to improperly influence studies to arrive at conclusions favorable to Monsanto’s Roundup product.

To be clear, these are high-stakes legal arguments that deserve the care of a Roundup cancer lawyer who fights for the rights of victims to receive deserved compensation if their cancer diagnosis was caused by long-term Roundup use. If you or a loved one has been diagnosed with non-Hodgkin’s lymphoma after using Roundup, our team at The Ledger Law Firm will review your legal claim.

Contact us online to speak with a Roundup cancer attorney at a nationally recognized personal injury law firm with a proven track record of helping personal injury victims recover millions in compensation.

Is a "Robotaxi" Soon on the Way Via Waymo’s Self-Driving Project?

Is a "Robotaxi" Soon on the Way Via Waymo’s Self-Driving Project?