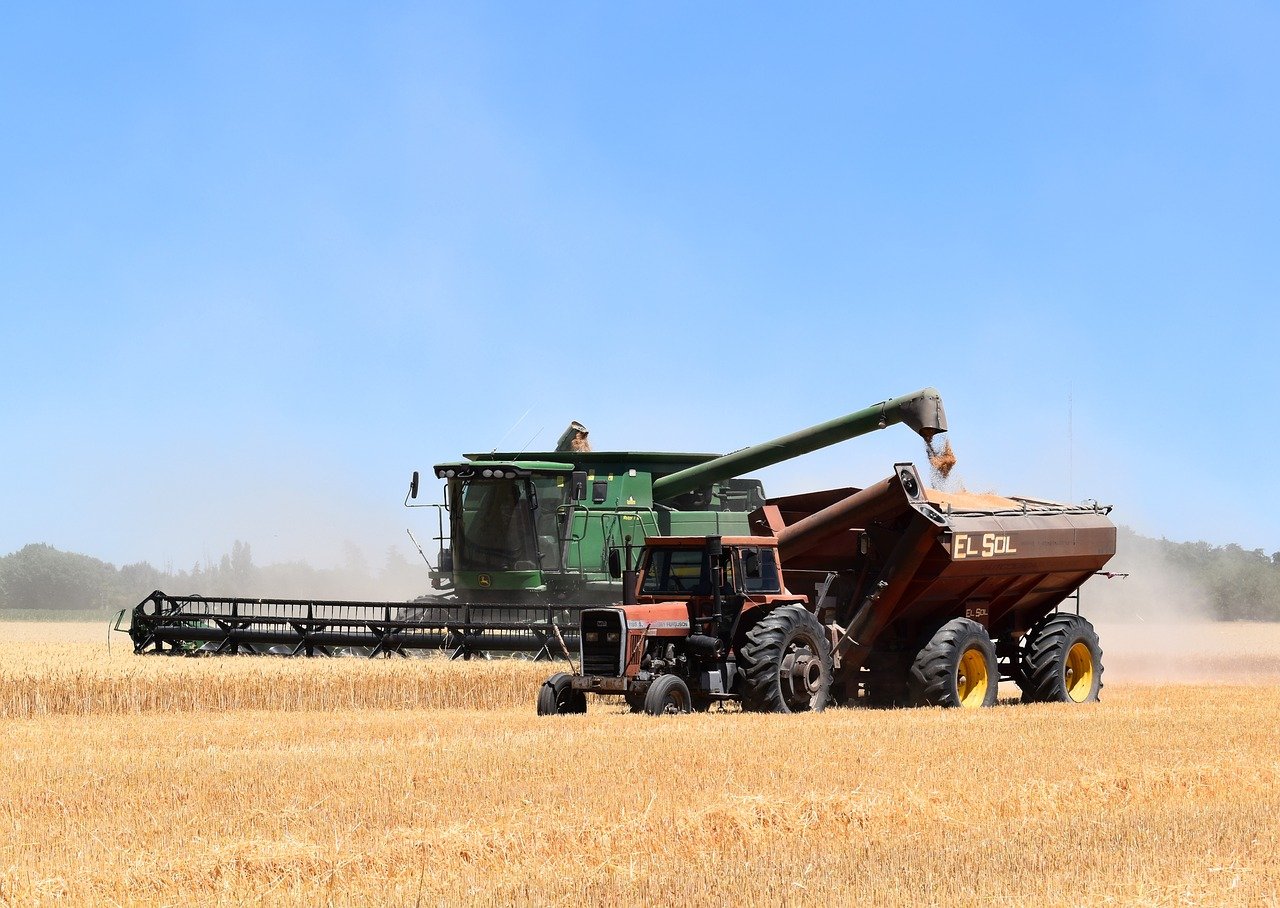 After the landmark $289 million verdict by a San Francisco jury that awarded significant damages to a California groundskeeper arguing his cancer was caused by long-term use of Roundup weedkiller, much of the public health attention concerning glyphosate has been focused on the herbicide’s presence in Roundup. And, indeed, the overwhelming majority of lawsuits arguing that glyphosate causes cancer do involve Roundup and Monsanto. This is not to say, however, that Roundup is the only public safety concern involving glyphosate.

Recently, we wrote a blog post highlighting the fact that levels of glyphosate were found in a number of breakfast cereals, including several cereals that are General Mills products. Now, it appears that General Mills will face litigation over glyphosate in light of these findings.

In recent reporting, it was revealed by Bayer’s CEO that approximately 8,000 glyphosate lawsuits have been filed against Monsanto, which was acquired by Bayer in 2018. Now, General Mills is also headed toward potential class-action litigation involving the glyphosate herbicide.

The herbicide, which some prominent scientific bodies have deemed a probable carcinogen, was found in trace amounts within a number of cereal products, which has spurred a Florida woman to take legal action. In her lawsuit, the plaintiff chose to cite the Environmental Working Group’s report that was published in August, which noted that General Mills’ Cheerios product contained 470 to 530 parts per billion (ppb) of glyphosate.

Further, the lawsuit goes on to argue that she would never have purchased the Cheerios and Honey Nut Cheerios products if she had known that they contained glyphosate. The plaintiff also argues that consumers should have had access to this reasonable information, but General Mills either failed to disclose or actively concealed this information from consumers. In addition, the lawsuit also claims that General Mills "knew or should have known" about its products that contained glyphosate.

For its part, General Mills swiftly responded to news of the latest lawsuit by asserting that all of their products meet current regulatory safety levels. Relying on the EPA’s research on the issue and the rules set based on those rules, a General Mills spokesperson argued that all safety regulations are met and that the company works to "minimize the use of pesticides on the crops and ingredients" used in General Mills’ food.

It should be noted that this is not the first glyphosate lawsuit that has been directed toward General Mills, as the company was also sued in 2016 for mislabeling Nature Valley granola bars that contained glyphosate as "natural". This case was settled just days after the Roundup cancer verdict involving glyphosate, with General Mills agreeing to drop the "100% Natural" label from its products.

It remains to be seen what will come from this most recent lawsuit, however, but it is clear that glyphosate lawsuits are increasing around the country. If you or a loved one believe that a cancer diagnosis or similar harms were caused by glyphosate, talk to a glyphosate lawyer at The Ledger Law Firm.

Contact us online today for a free case evaluation to discuss your legal claim.