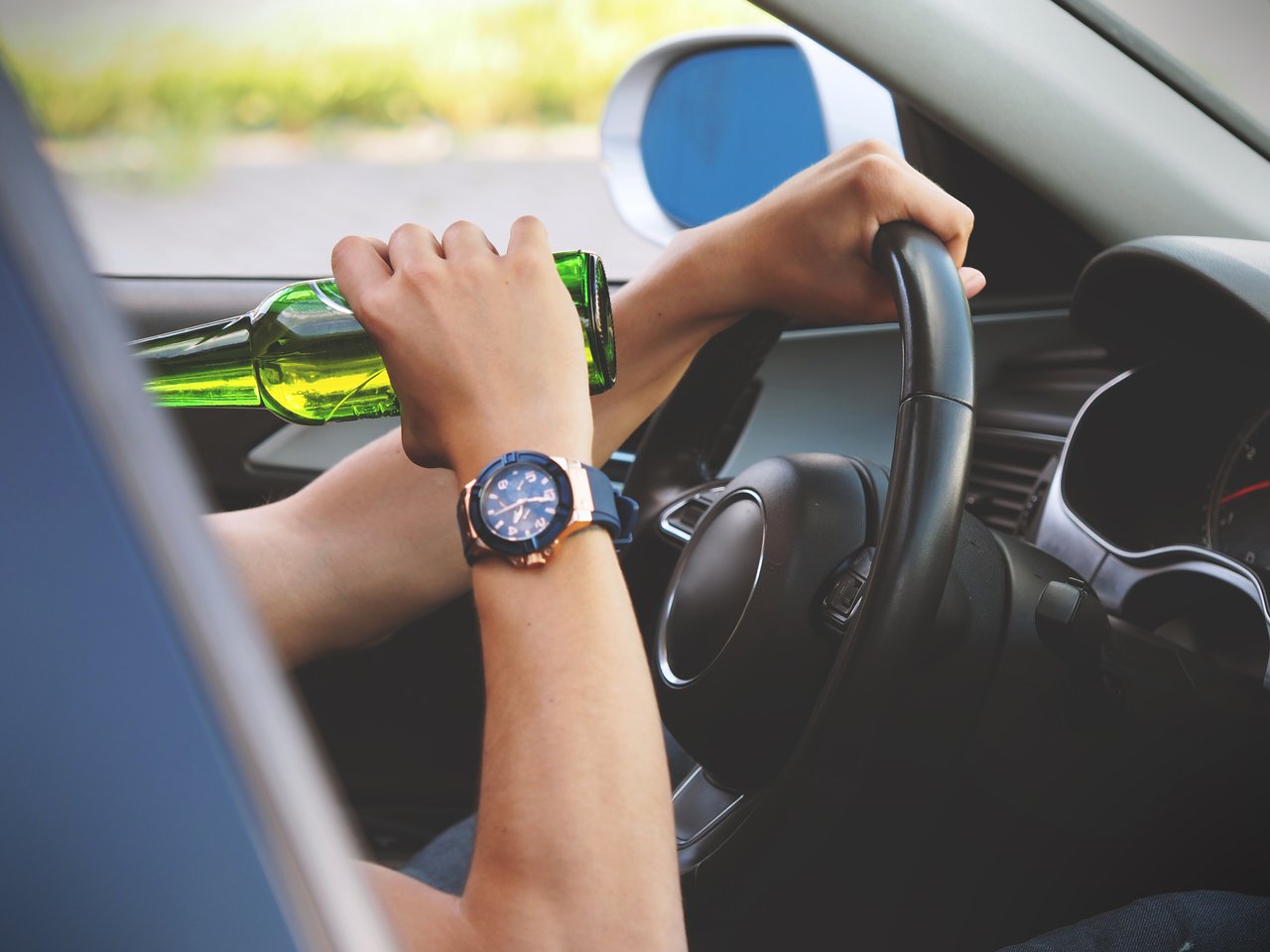 One of the first and most important things you learn before you get behind the wheel is
to never drink and drive. Luckily, ride-share apps such as Uber and Lyft make that
situation easily avoidable, but it does not take away the possibility entirely. Though we
are taught to not get behind the wheel if your BAC is over the legal limit of .08%, some
people think that they are ‘okay’ enough to drive and do it anyway. The same
justification goes for those who smoke marijuana. Taking part in both alcohol and
marijuana consumption is legal in the state of California if one is of age, but the legality
of the activities does not make your subsequent actions legal. Do not get behind the
wheel if you have consumed anything that can impair your judgment, mobility, or
response time.
Cops know how to look out for, perform sobriety tests on, and breathalyzer potential
drunk drivers to ensure not only their safety but the safety of everyone else that could
be harmed in a drunk driving accident. Unfortunately, law enforcement does not have
these same advantages when it comes to drivers under the influence of marijuana.
While marijuana is not a nationally legalized drug, it is decriminalized in 27 states and
fully legal in 12 states. This growing legalization poses the questions of how safe is one
to drive after smoking pot? How can we determine how much is too much to get
behind a wheel if it affects everyone differently?
An individual under the influence of marijuana can be recognized through blood-shot
eyes, delayed reaction times, or the pungent smell of marijuana itself. However, these
symptoms might not always be as easily recognizable as one may assume, and they
are inconclusive of how ‘high’ an individual may be.
Nonetheless, it is illegal to drive high. Driving high is treated equally as it would be if
the driver at fault were drunk, hence the qualification of “driving under the influence.”
The term DUI includes any substance the affects the body, brain, or nervous system.
Moreover, a cop does not explicitly need a marijuana equivalent of a Breathalyzer to
determine how high a driver is. They simply need enough evidence to convince 9 of 12
jurors of the case, which is called preponderance of the evidence.
Driving while high is taken very seriously in a court of law, even if it is your first offense.
A first offense, if no one was injured in the accident, can face up to six months in jail,
severe fines, a license suspension for a minimum of four months, and three months of
mandatory classes. Saving the five dollars it would take to call an Uber is not worth the
extreme repercussions one might face for driving under the influence of any substance.

If you or a loved one has been injured in a DUI accident, call The Ledger Law Firm in
Newport Beach or visit their website at ledgerlaw.com for potential representation and
compensation.

Why Hiring a Personal Injury Lawyer Can Help with Insurance Claims?

Why Hiring a Personal Injury Lawyer Can Help with Insurance Claims?