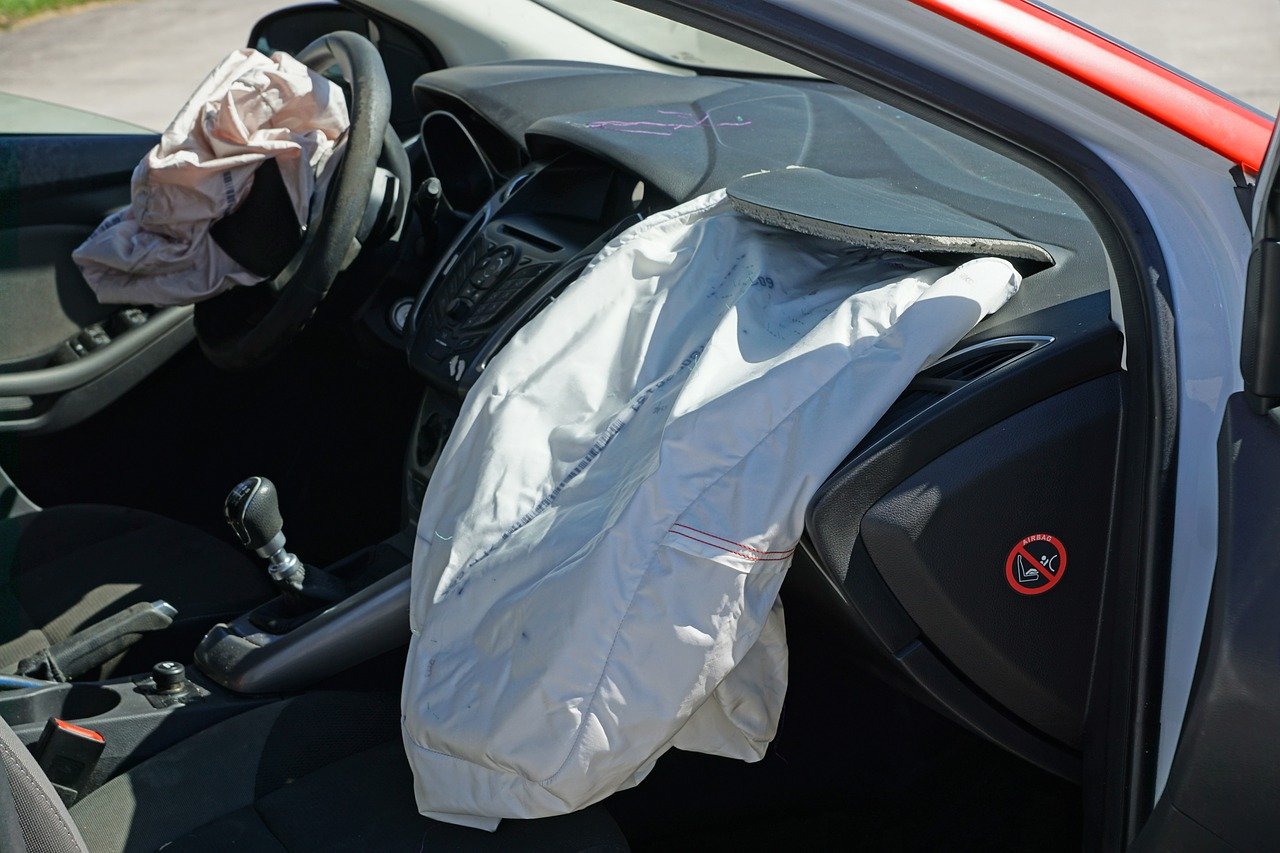 There is a myriad of factors that can factor into a car accident, with distracted driving and drunk driving often featuring as the most commonly discussed accident factors. For rideshare drivers operating under the pressures of the gig economy, however, a recent study now suggests that job fatigue and other gig economy pressures heighten accident risk.

Uber and Lyft drivers are part of the so-called gig economy, which refers to the labor market made up of freelance workers and short-term contracts. This economy, then, exists in sharp juxtaposition to traditional jobs of a more permanent nature.

In a world where freelancing workers will make up a majority of the United States workforce if current trends hold, it is clear that the millions of Uber and Lyft drivers are a key driver of the gig economy. However, recent research conducted by the University College London revealed that more than two in five gig economy drivers surveyed reported vehicle damage because of a collision.

Nearly half of those questioned in the study indicated that the time pressures of their job could lead them to drive over the speed limit. Additional factors that increased accident risk, such as smartphone distraction, are arguably inherent to the job for millions of Uber and Lyft drivers.

While others, such as overworked driver fatigue resulting from long work hours, are arguably within a driver’s control. Even then, the rideshare industry’s longstanding practice of treating drivers as independent contractors arguably creates pressure on drivers to work longer.  The hourly rates of Uber drivers nationally (combined with the tax dynamics of working as independent contractors who are not classified as Uber employees) contribute to a work culture that, in some respects, incentivizes overworking.

The study particularly points out that more drivers continue entering the gig economy, bolstering competition and thereby increasing the distances driven and hours worked by drivers to earn a stable income.

Additional findings from the study reveal that 2 in 5 drivers who used an app found them distracting, and 3 in 10 drivers ran a red light while pressured to complete a job.

What This Study Means for Rideshare Accidents

Companies like Uber and Lyft have, for years, touted ridesharing as a meaningful way to cut down on drunk driving accidents. These statements, however, should not be used to conflate a reduction in drunk driving accidents as a reduction in all accidents. As demonstrated by this study, the ridesharing industry presents unique challenges and potential safety issues that can jeopardize public safety.

If you or a loved one has been injured or worse in a ridesharing accident through Lyft or Uber, it is important to protect your legal rights by reaching out to a rideshare accident lawyer at The Ledger Law Firm.

Our firm has a national reputation for helping car accident victims recover millions in compensation when a rideshare company or driver bears legal responsibility for the accident.

Contact us online for a free case evaluation with a Ledger Law rideshare accident attorney today.