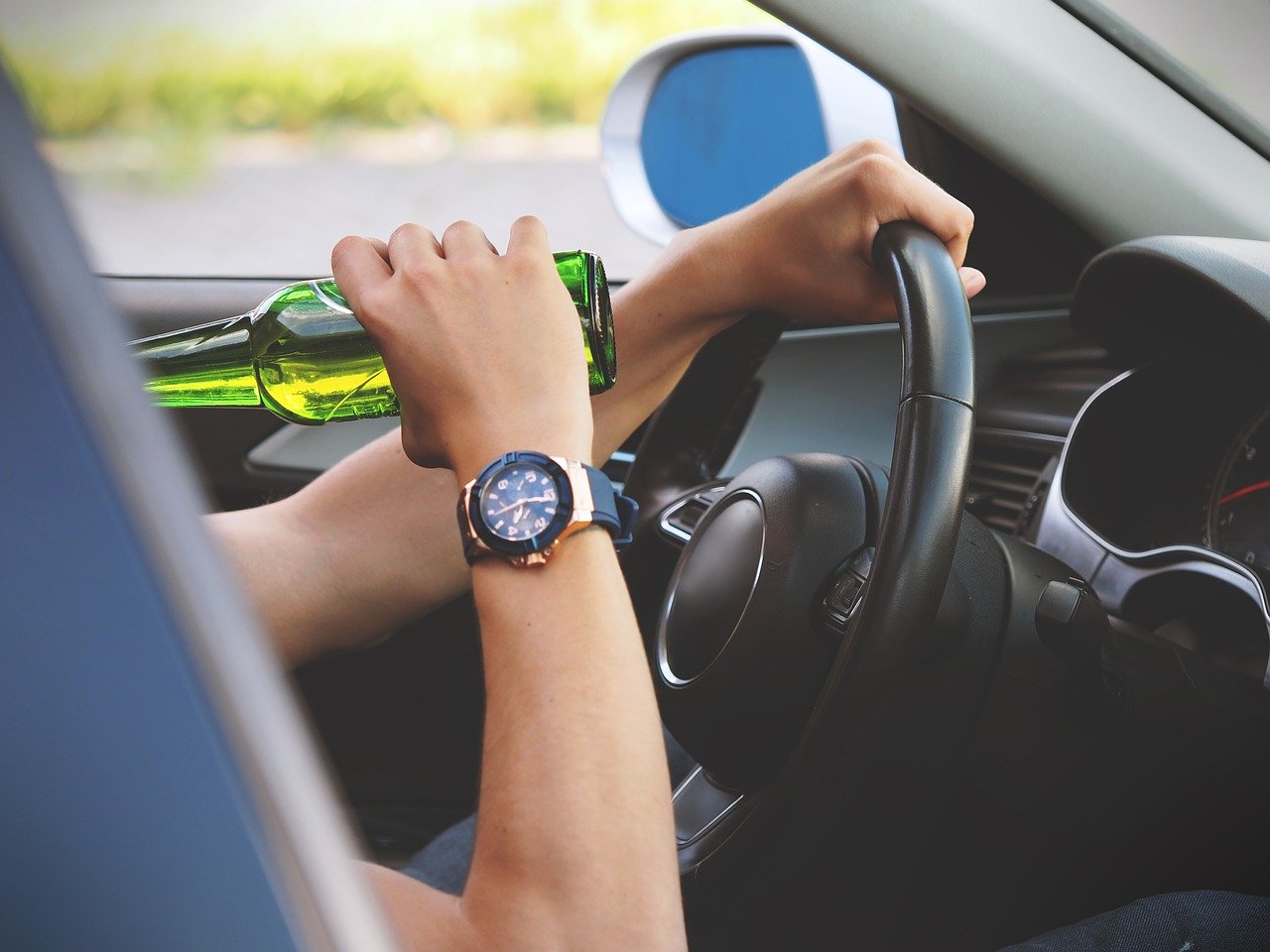 Did a Drunk Uber Driver Force a Passenger to Take the Wheel?

In one of the more shocking stories involving a ridesharing driver, an Uber passenger in India has made the claim that his Uber driver was drunk behind the wheel. The driver was so intoxicated, in fact, that the passenger claims he had to take the wheel in order to drive himself home safely.

The passenger, Surya Oruganti tweeted about the incident that he said began after he started the trip from an international airport in India. The driver was so intoxicated that Mr. Oruganti claimed he "immediately" observed the driver was not the same person indicated within the Uber app. Worse, the driver appeared on the verge of passing out from intoxication.

Instead of letting the driver continue operating the vehicle, he moved the driver to the passenger seat and made himself the trip’s designated driver of sorts. The passenger eventually reached out to Uber, requesting that they fix this. Uber responded by saying that he should not have driven the vehicle because of the safety issue it constitutes, and the company also indicated they would educate the driver and could possibly terminate him if the issue recurred.

Eventually, the matter concluded with Uber barring the driver from continued use of the app. This sensational story does, however, raise an open question for what passengers should do if their Uber driver is noticeably intoxicated.

What to Do If an Uber Driver Is Drunk

If you are an Uber passenger who has started a ride that is in transit before noticing that your driver is intoxicated, it is important to take the right steps to protect yourself. Of course, it goes without saying that a drunk driver is a danger to everyone on the road, including themselves and any passengers riding in their vehicle.

If at all possible, cancel your ride immediately and exit the vehicle at the soonest available opportunity. Further, report the issue to Uber and also try to obtain the driver’s license plate number and as much identifying information as possible. This will help law enforcement identify and locate the vehicle after you make a 911 call.

If the driver is only slightly above the legal limit, however, you may not even notice if the driver is drunk. However, these facts will matter a great deal if they are discovered by police on the scene post-accident.

If you have been injured in an accident involving a drunk driver, regardless of whether the driver is an ordinary citizen or drives for Uber, it is important to protect your right to legal compensation.

The Ledger Law Firm represents injured victims of drunk driving accidents whose injuries are caused by an intoxicated driver’s negligence. We also represent victims of ridesharing accidents by fully investigating the accident and pursuing all available options for recovering deserved compensation for victims.

Contact us online today for a free case evaluation to speak with an Uber accident lawyer about your legal claim.

Would Safety Be an Afterthought for Any Driverless Car Bill That Passes the Senate?

Would Safety Be an Afterthought for Any Driverless Car Bill That Passes the Senate?