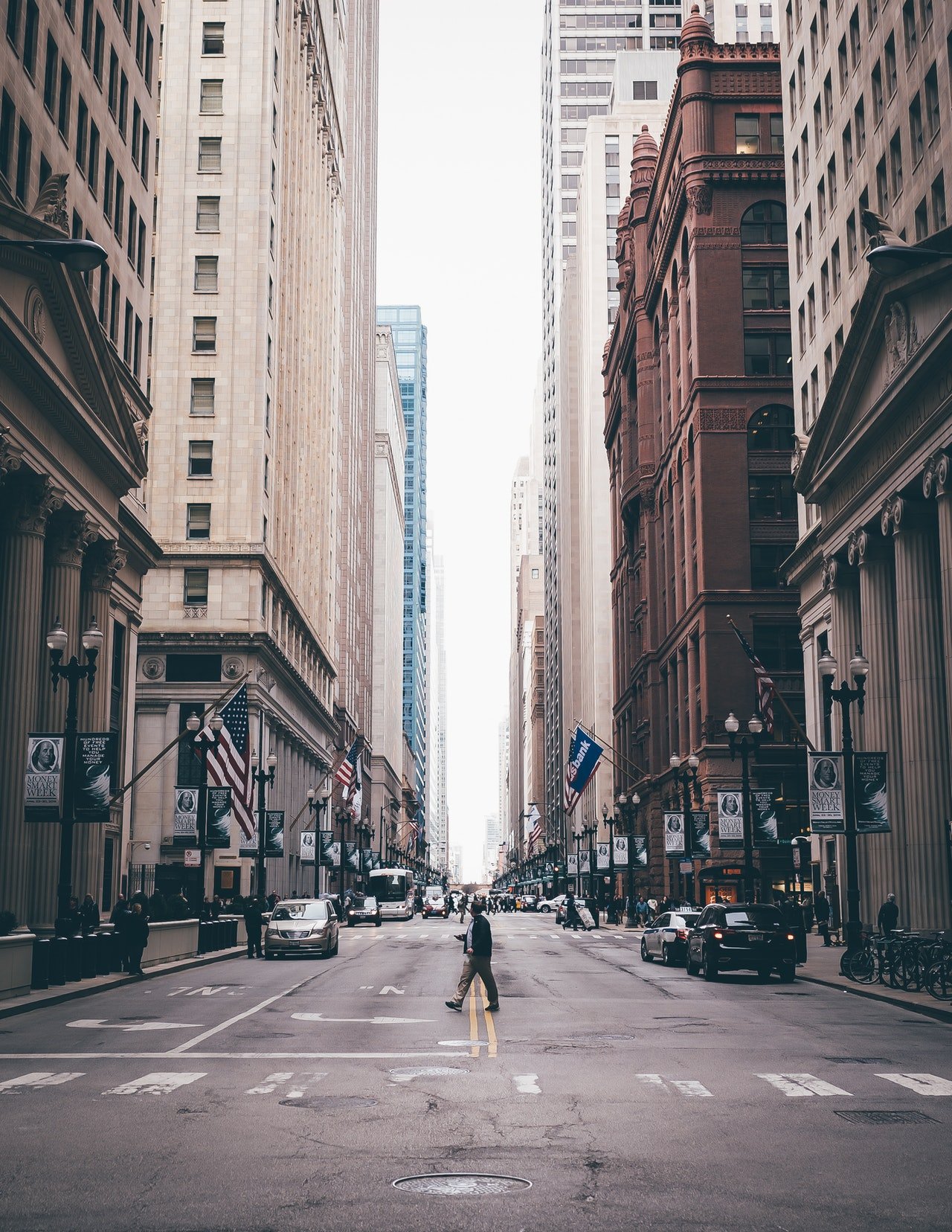 By Ren August 30, 2021 Uncategorized
No Comments

In a pedestrian-vehicle accident, the majority of people automatically assume that the driver is
at fault. However, many different circumstances go into determining fault in this scenario, some
of which place the pedestrian wholly at fault.

Pedestrian Fault
Times at which the pedestrian can be placed all of the blame are circumstances such as
jaywalking, entering the road while under the influence, walking along areas in which
pedestrian access is restricted, i.e. highways and bridges, and crossing the street against the
traffic signal.
In situations where the pedestrian is found completely at fault, not only is he or she responsible
to cover the cost of his or her injuries, but they may also be responsible to compensate the
driver for any damages to the car and any injuries inflicted on the driver.

Driver Fault
On the opposite end of the spectrum, there are also many scenarios in which the driver will be
found at fault. Some of these circumstances include the driver driving under the influence, not
following traffic rules or signals, and speeding.
Through any of these faults, the driver will be responsible for the pedestrian recovering
compensation for injuries, but the pedestrian must be prepared for the initial settlement offer to
be much lower than what they deserve for damages. This is where the presence and aid of a
personal injury attorney can work in the pedestrian’s favor.

Shared Fault
The last scenario would be the driver and the pedestrian sharing fault for the accident.
Situations that leave both parties at fault may look like an intoxicated pedestrian jaywalking,
but a driver driving significantly over the speed limit, not allowing the pedestrian enough time
to get out of the road and making it difficult for the driver to slow to a safe speed before a
collision.
In the state of California, this would lead to a comparative negligence rule that would determine
fault in the way fault would be determined in a vehicle-on-vehicle collision. Comparative
negligence states that both parties share fault and subsequently can recover compensation
that will be reduced to the percentage equivalent to their shared fault.
In rare, but not impossible, cases, the city may be found at fault for the accident if crosswalks,
sidewalks, or street signals are defective and have been proven to contribute to the collision.

Steps to Take
As always, the first step should always be to contact local authorities and seek medical aid
immediately following the accident. One should only move if capable and if necessary to get
out of the way of traffic and more potential harm.
Once medical help and police arrive on the scene, give a statement to the police and get the
insurance information of the driver involved. If the driver has fled the scene, give police an
accurate description of the vehicle and the driver to help them help you find the perpetrator.
After having injuries tended to, the next best thing to do is find a reputable personal injury
attorney who can help you in your fight for compensation.

If you or a loved one has been involved in a pedestrian-vehicle
collision, call The Ledger Law Firm at (888) 997-6479 to speak to an
attorney or visit ledgerlaw.com to apply for a free consultation.