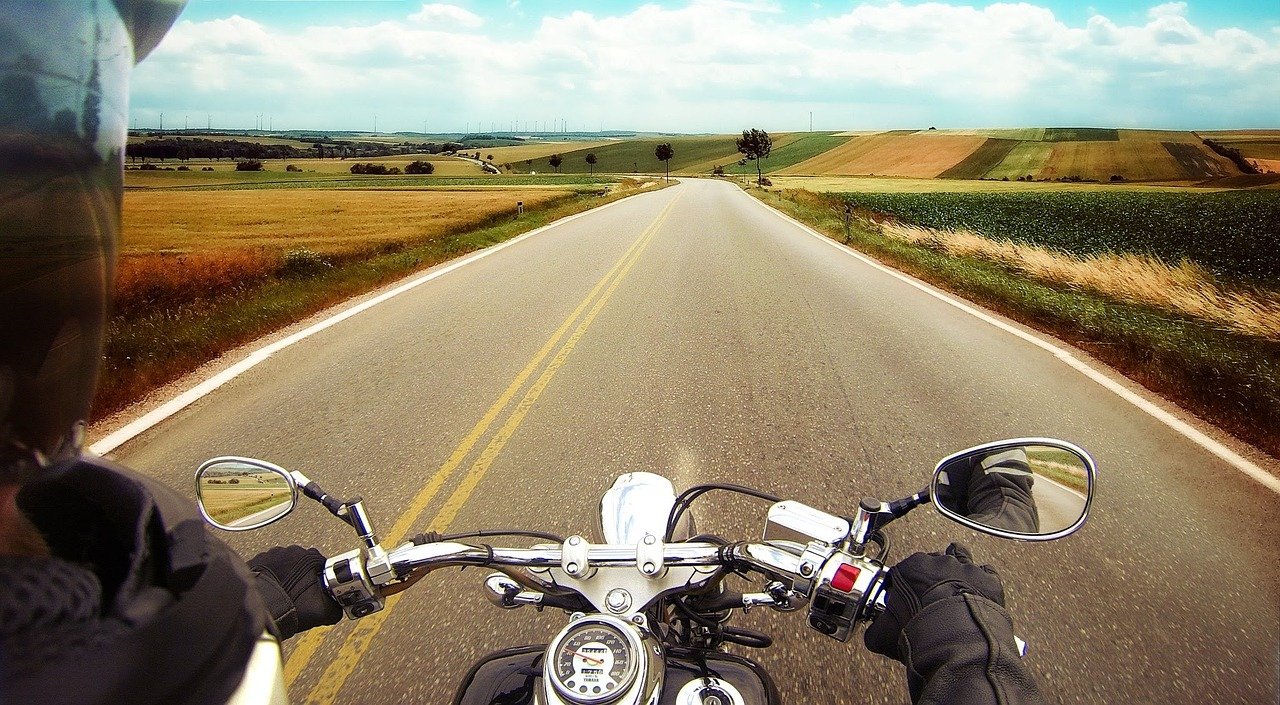 If you or a loved one rides a motorcycle, you know the joy and freedom such vehicles provide. Even so, motorcycles come with very real safety risks that come with sharing the road with cars and trucks with blind spots.

If a driver hits a motorcyclist because of inattentiveness, drunk driving or any other wrongful behavior, the results can be devastating compared to car accidents.

These findings are, sadly, reinforced by data gathered by the federal National Highway Traffic Safety Administration. Of the 3,176 people who died in California motor vehicle accidents in 2015, 494 of the victims were on a motorcycle. Those figures increased in 2016, as 548 motorcyclists passed away.

511 of the 548 deceased were wearing a helmet, which only reinforces how deadly these accidents can be. That said, it is absolutely imperative that motorcyclists continue wearing a helmet, as an estimated 308 lives were saved in 2016 due to helmet use.

Four of the five counties with the highest number of motorcycle accident fatalities are found in the southern part of the state. No doubt this is due in part to the large cities like Los Angeles and San Diego, as the four counties are:

Yet in Los Angeles county alone, 113 bikers lost their life in a crash. This figure hovers at around 20% of the entire state’s motorcycle deaths.

These sad figures are not meant to point the blame at motorcyclists. Some research has shown that when motorcycles are involved in accidents with another vehicle, the car driver violated the motorcyclist’s right of way in 2 out of every 3 accidents.

Like any other California accident, negligence law tends to determine who is responsible for the accident. As such, talk to a California motorcycle lawyer if you have been injured in a motorcycle accident.

Do not assume you are not entitled to compensation. Even if you have reason to suspect you may be at fault, the facts may prove otherwise. And, California law still allows you to receive compensation when you are partially at fault so long as another legally responsible party also contributed to the accident and your injuries.

The Ledger Law Firm helps accident victims build a strong case that proves your injuries were caused by the legal wrongdoing of another, which entitles you to compensation that can be used to repair and rebuild your life.

Contact us online today to talk to one of our California motorcycle accident lawyers today.