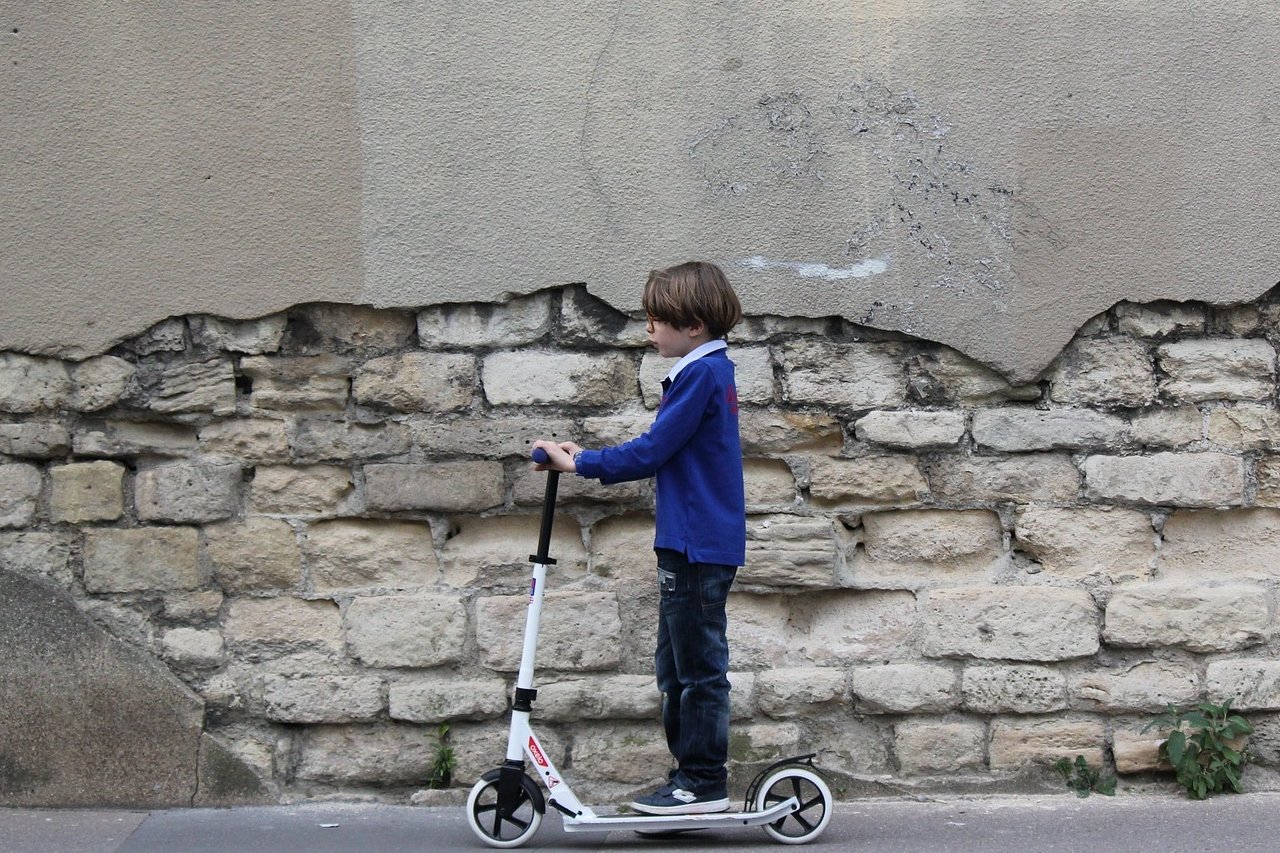 Two trends that are shaking up transportation in California and across the country are the push toward self-driving cars and the rise of e-scooters. At Ledger Law, we have covered the latest legal news in the self-driving sector extensively, but the e-scooter trend is one well worth paying attention to in the area of personal injury law.

Bird, an electric scooter startup, raised $400 million in mere months during 2018, and leading rideshare companies like Lyft and Uber are also now involved in the e-scooter sector. Uber teamed up with Lime (whose scooters are already based in many US and European cities) to add electric scooters to its line of transportation options for customers. Lyft, for its part, rolled out its first electric scooters in Denver, aiming to catch up to a market that The Verge reports is "flush with billion-dollar startups".

Given the significant capital already invested in this sector, electric scooters appear poised to become a major player if Silicon Valley has anything to say about it. However, the next big thing in transportation also means that lawmakers and personal injury lawyers alike must pay attention to these newly developing transportation trends.

California, for its part, has already passed legislation that quickly turned controversial.

If you want to ride an electric scooter in California, it is legally allowed to do so without wearing a helmet. In September of 2018, Governor Jerry Brown signed a bill into law that says only minor riders under the age of 18 are required to wear a helmet. For the most part, this requirement has no effect since most of the scooter companies like Bird already prohibit riders under 18 from using the service.

In light of these broad changes, the lack of a helmet requirement is arguably the biggest consideration for safety purposes, particularly since a Dallas man suffered the first fatal e-scooter accident just days after riding without a helmet was made legal in California.