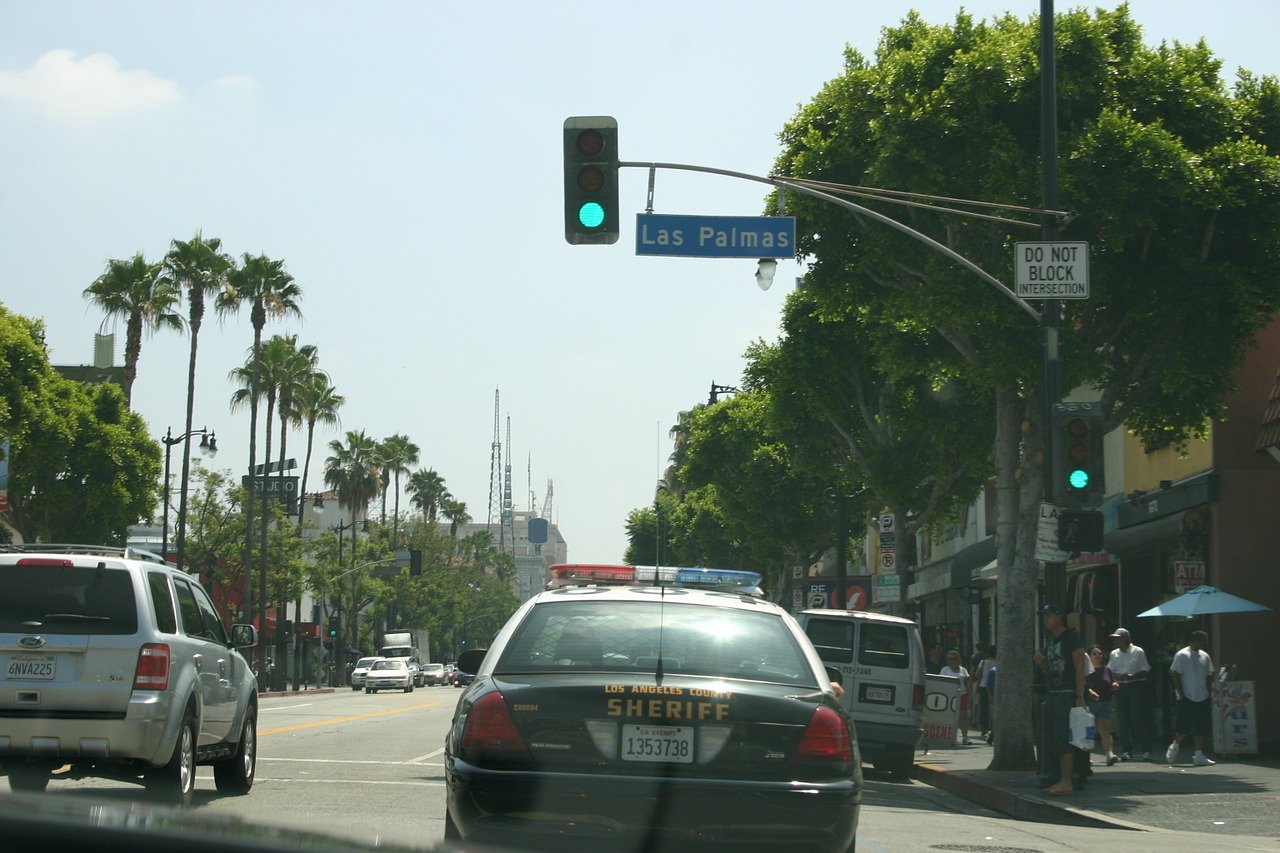 In a recent blog, we discussed the potentially significant implications that may have arisen from a pending California Supreme Court case concerning pursuit liability. In simplest terms, pursuit liability refers to the notion that police officers may be liable for damages and injuries resulting from an accident that occurs in a pursuit chase of a suspect.

The case in question is the culmination of a years-long legal battle based on a 2015 car accident that took place in Gardena. In the accident, a police officer pursued a pickup truck and its driver who was suspected of stealing phones at gunpoint.

When the officers pursued the suspect, they used a pursuit tactic at a faster speed (50 mph) than is recommended since performing the maneuver in speeds exceeding 35 mph can be lethal. And, unfortunately, the suspect did indeed pass away in the crash. As a result, the suspect sued the police department, and the case has made its way to the state’s highest court.

On August 13, 2018, the California Supreme Court made its decision on whether law enforcement can be held liable for the harms incurred in a pursuit crash.

In the case of Ramirez v. City of Gardena, 2018 that was recently decided, the Supreme Court held that law enforcement and police departments in the state are immune from liability arising from crashes that occur during a pursuit chase.

Importantly, a California law stipulates that active law enforcement are required to receive annual pursuit training and also state in writing that they understand police department policies. As such, the victim’s mother argued that the Gardena Police Department failed to provide evidence demonstrating that "all" Gardena police officers executed "written certifications in compliance" with California law.

The California Supreme Court was not convinced by this argument, however, noting that Gardena had no obligation to prove "total compliance" with this requirement of certification. Associate Justice Ming Chin noted that the requirement may exist even if it could be shown that not every peace officer complied with the certification requirement.

Further, the Court noted that answering questions on whether the department’s pursuit policy meaningfully fulfills the state’s statutory requirements was beyond the scope of legal issues presented upon review.

Talk to a Ledger Law Car Accident Lawyer in California

For more information about the personal injury law in California that may affect your right to compensation, our team at The Ledger Law Firm, a nationally recognized personal injury firm, is ready to discuss your case and legal claim.

Contact us online today to discuss your California accident claim with a California personal injury attorney at The Ledger Law Firm.