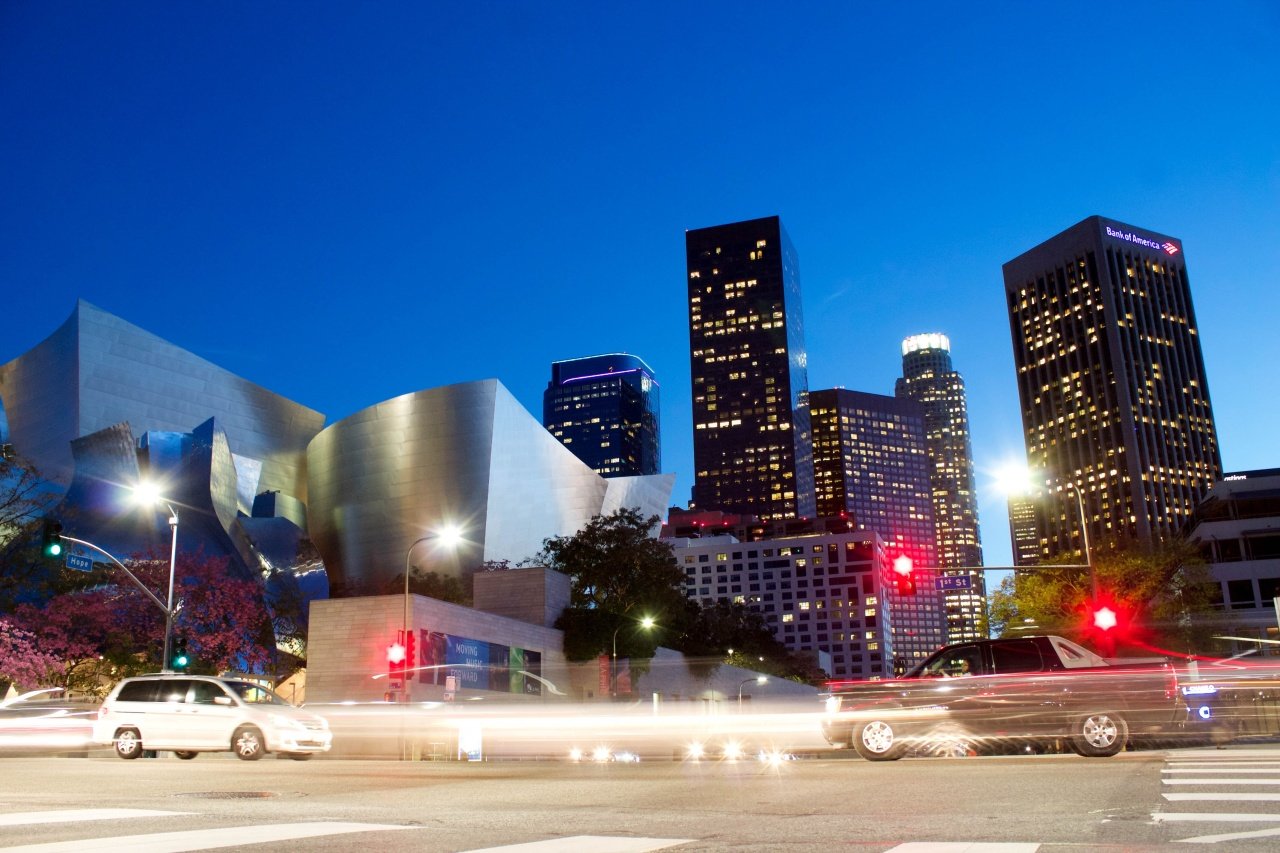 Is California Doing Enough to Reduce Drunk Driving in the State?

According to data compiled by the National Highway Traffic Safety Administration (NHTSA), more than one-third of California’s fatalities in traffic accidents are directly attributable to drunk drivers. To combat these dangers, California has taken steps to implement strict drunk driving laws to deter this negligent and dangerous behavior.

In fact, a 2017 analysis conducted by WalletHub found that California has strict DUI penalties that rank above the national average. And, yet, influential groups like Mothers Against Drunk Driving (MADD) have valid arguments as to why California could do more to prevent drunk driving in the state.

MADD argues that California’s public safety could benefit from increased checkpoints as well as the expansion of driver’s license revocations for drunk drivers who are convicted. For reference, MADD believes the state scores as a 3.5 out of 5 when taking a comprehensive look at the state’s laws on DUI offenses.

Still, MADD’s strongest argument for improving California law on drunk driving relates to ignition-interlock devices. These devices effectively require a convicted drunk driving offender to pass an alcohol test before the vehicle will unlock and allow the driver control to operate the vehicle.

California recently passed a law that expands on the use of ignition-interlock devices statewide, starting in 2019. However, MADD rightly notes that these recent changes merely make an ignition-interlock an incentivized option, not a legal requirement for all drunk driving offenders.

As such, on its face it is a bit surprising that the devices would not be required for all drunk driving offenders when research has consistently proven the effectiveness of ignition-interlock devices. Indeed, a 50-state report on ignition-interlock efficacy from MADD shows that the devices have stopped well over two million attempts to drive drunk over a 10-year period.

If California wants to cut down on the significant drunk driving fatality figures statewide, requiring ignition-interlock devices for all offenders is arguably a wise consideration. After all, removing a drunk driver’s ability to control a vehicle neutralizes a potential public safety risk before the vehicle can be taken on any California road.

Regardless, it is important for victims of drunk drivers to know that this negligent behavior entitles you to legal compensation if you were injured in a drunk driving accident.

The Ledger Law Firm is a national personal injury firm dedicated to providing California accident victims with the legal counsel needed to hold drunk drivers accountable for injuries caused in a negligent accident.

Our firm is led by Emery Ledger, who has gained national attention as a personal injury lawyer who helps drunk driving victims receive justice and the compensation needed to compensate for all harms suffered.

A Ledger Law attorney will help you receive compensation for medical costs, lost wages, pain and suffering or any other applicable form of damages you may be legally entitled to receive.

Contact us online to discuss the facts of your California drunk driving accident to receive the legal representation needed to resolve your legal issues.