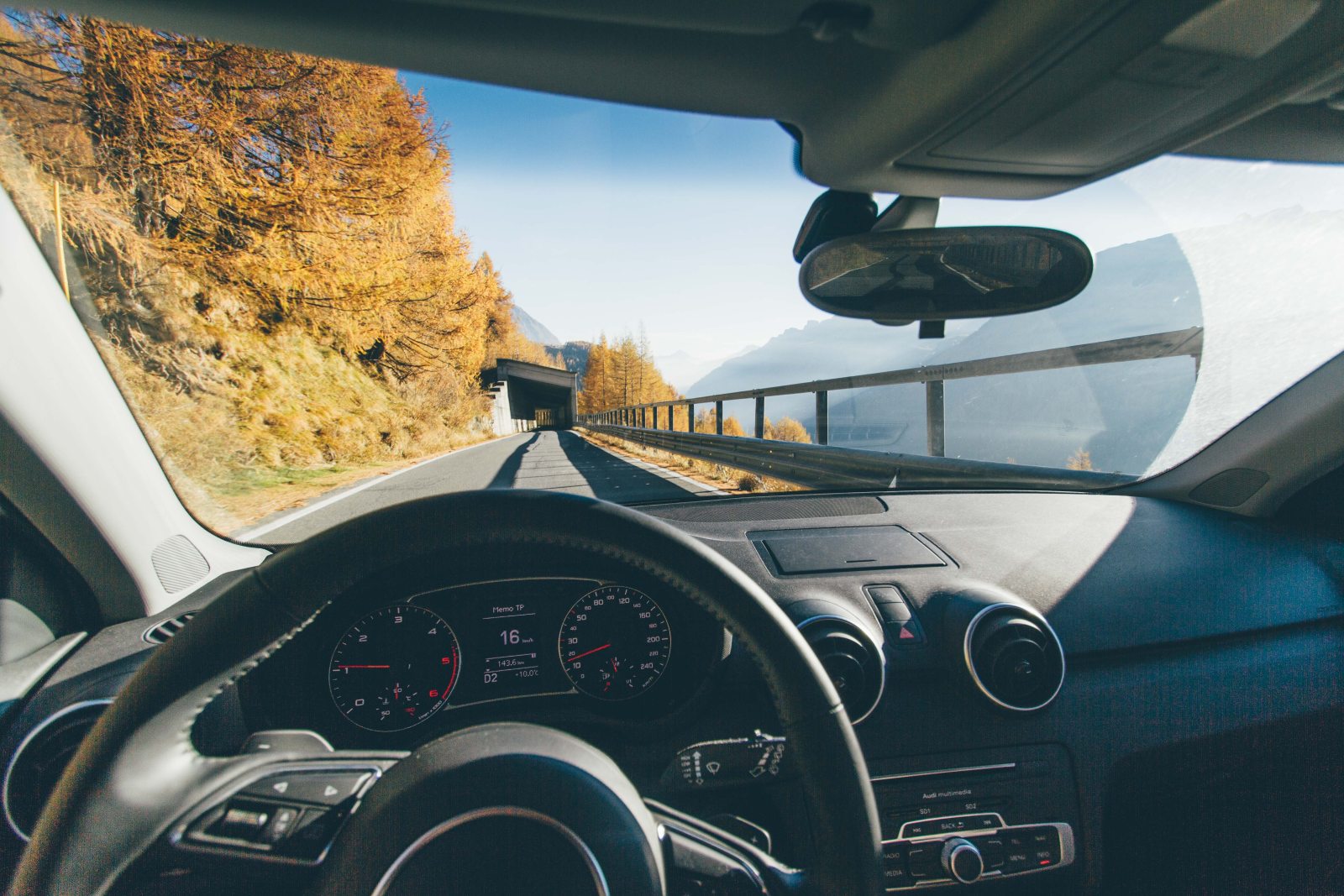 Tesla’s Elon Musk and Uber executives are just a few of the many innovators who continue to push self-driving cars as the inevitable future of transportation. California lawmakers have attempted to get out ahead of this potential seismic shift in transportation by passing legislation on self-driving vehicle liability in accidents.

California’s Department of Motor Vehicles (DMV) has already tweaked existing state rules to allow self-driving cars. While the state will still need to wait on state rules, it is clear that the state is being proactive in response to what they see as an inevitable future for California roads.

Even so, California has decided to eliminate a planned rule that was suggested by General Motors (GM) that would have limited the liability of self-driving car manufacturers.

Put simply, the rule proposed by GM could have helped self-driving car manufacturers escape liability if the car owner did not clean their sensors in a manner deemed appropriate. Effectively, this could mean that even if the accident was due to bad code or a defect in the self-driving car’s tech, a dirty sensor could be used as a clever way to escape liability.

California’s DMV decided to do away with this rule proposal due to consumer backlash over the potential rule. As such, this is certainly a win for consumers who choose to become early adopters of a self-driving car once they start hitting the market.

In the long-term, it remains to be seen how California law will develop concerning self-driving car liability, but this development is certainly a welcome one from the perspective of potential accident victims.

While Self-Driving Cars Are Improving, Accidents Can and Do Happen

These legal developments are important to keep in mind since self-driving car accidents — although relatively rare — still happen. Research reveals that human intervention is increasingly less necessary in a self-driving car, but there have still been 34 reported accidents involving self-driving cars in California since 2014.

Naturally, these accident figures will likely increase once self-driving cars become more commonplace on California roads, regardless of whether human drivers or self-driving tech is at fault.

The Ledger Law Firm will continue to monitor the legal developments of self-driving car liability to protect your legal right to compensation after a California accident.

From deficient tech to bad code, the causes behind a self-driving car accident can be extensive. At The Ledger Law Firm, we will thoroughly review the facts of your self-driving accident to explore every possible avenue for legal compensation.

If your accident was caused in part by the legal wrongdoing of a self-driving car manufacturer or any other legally responsible party, we will protect your legal rights and pursue a fair settlement offer that provides for your medical expenses, lost wages and similar harms.

Contact us online today to discuss the facts of your case to receive compensation and hold self-driving car manufacturers accountable if their legal wrongdoing caused your injuries.

What Damages Can a Car Accident Attorney in California Recover for Accident Victims?

What Damages Can a Car Accident Attorney in California Recover for Accident Victims?