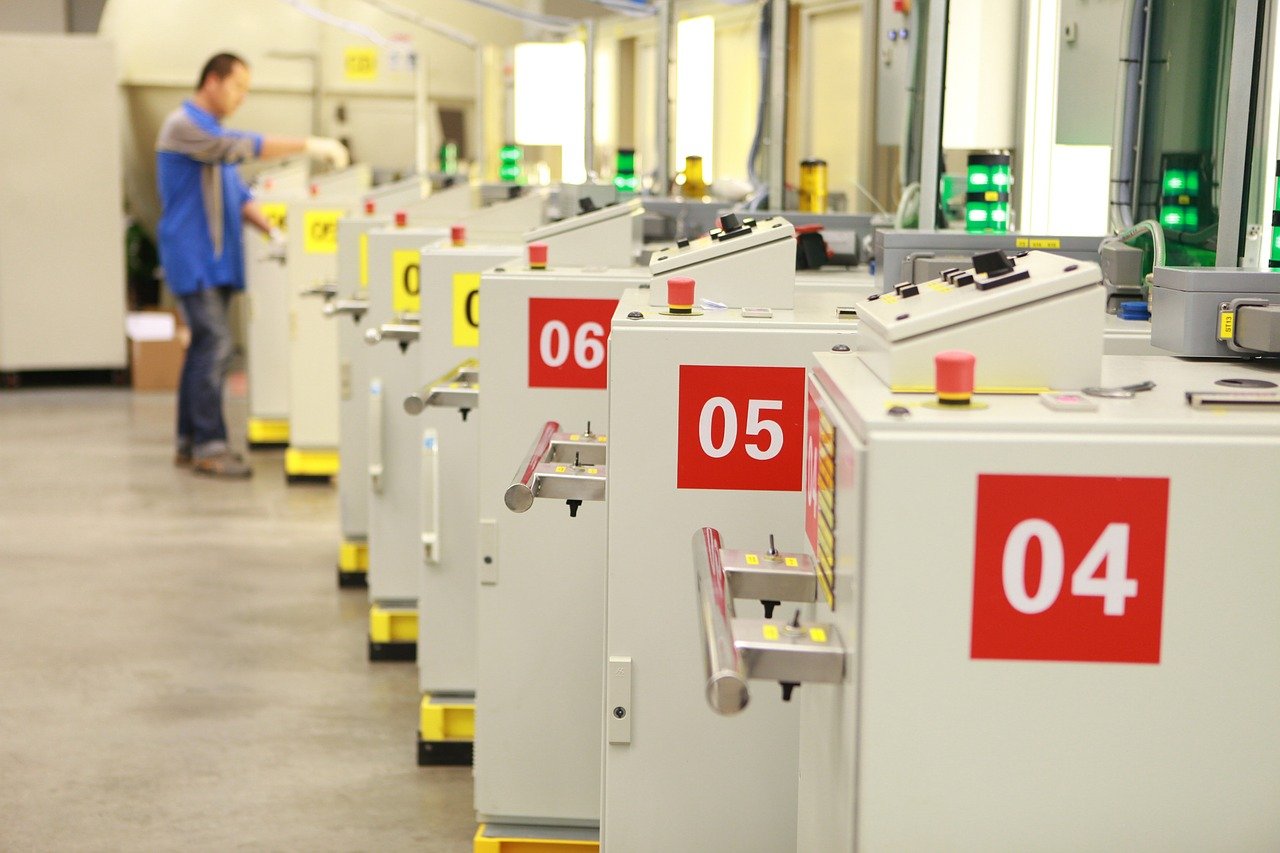 In June of 2018, Bayer AG closed on its acquisition of agri-chemical giant Monsanto. Some news outlets reported a $63 billion acquisition, whereas others reported even higher acquisition costs after closing (Bloomberg reported $66 billion). Naturally, Bayer eyed significant profits from the acquisition, even if intended to bolster public relations by doing away with the Monsanto name.

If Bayer aimed to achieve this acquisition and absorption of the Monsanto name quietly, those plans were undone just two months later when a San Francisco jury awarded $289 million to a California groundskeeper, Dewayne Johnson. Mr. Johnson’s lawsuit was filed against Monsanto, arguing that the glyphosate contained within Roundup caused his terminal non-Hodgkin lymphoma diagnosis. The jury sided with Mr. Johnson, and Monsanto’s legal troubles quickly became Bayer’s as well.

Thousands of Roundup and glyphosate lawsuits have been filed after the first jury trial over Roundup resulted in a nearly $300 million verdict. This is not to say, however, that this is the sole extent of Monsanto (and now Bayer) legal risks.

As Glyphosate Has Grown, Glyphosate-Resistant Weeds Have Called for More Chemicals

It is difficult to overstate the extent to which glyphosate has proliferated across the world. The active ingredient for killing weeds is found in Roundup, and this herbicide is now the most-used agricultural chemical ever. The Environmental Sciences Europe journal published a study that found, for example, Americans alone have applied approximately 1.8 million tons of the herbicide since the 1970s.

Glyphosate has also been used widely in other nations with significant agriculture as well. As this herbicide has been in use for decades, some weeds have gained resistances to glyphosate. As nature’s resistances grew, a new need for additional herbicides manifested.

Enter the potent combination of genetically modified seeds and dicamba, which are capable of killing the weeds that are resistant to glyphosate, but not the weed-killing mechanics of dicamba. As such, some farmers began spraying crops with both Roundup and dicamba through Monsanto’s Ready2Xtend product.

The problem with this approach, however, is that dicamba is capable of vaporizing and drifting to nearby fields of nearby crops that are non-resistant, which naturally damages those crops. Lawsuits have already been taken based on this damage, but there are other indications that dicamba itself has been linked to cancer.

Dicamba drift can lead to drifting to nearby fields and homes far away from the site where it was sprayed, and a number of studies have linked dicamba products like Roundup Ready Extend to cancer also. Just as with glyphosate litigation, however, it is important to keep in mind that the science is far from settled over whether dicamba causes cancer.

Even so, if you have been diagnosed with non-Hodgkin lymphoma or other cancers after being exposed to the harms of glyphosate and/or dicamba, it is important to protect your legal rights by speaking with a Roundup cancer lawyer who is familiar with the scientific evidence concerning glyphosate and dicamba.

Contact us online today for a free case evaluation with a Ledger Law Roundup cancer lawyer who will fully investigate the facts surrounding your cancer diagnosis and potential right to recover compensation.