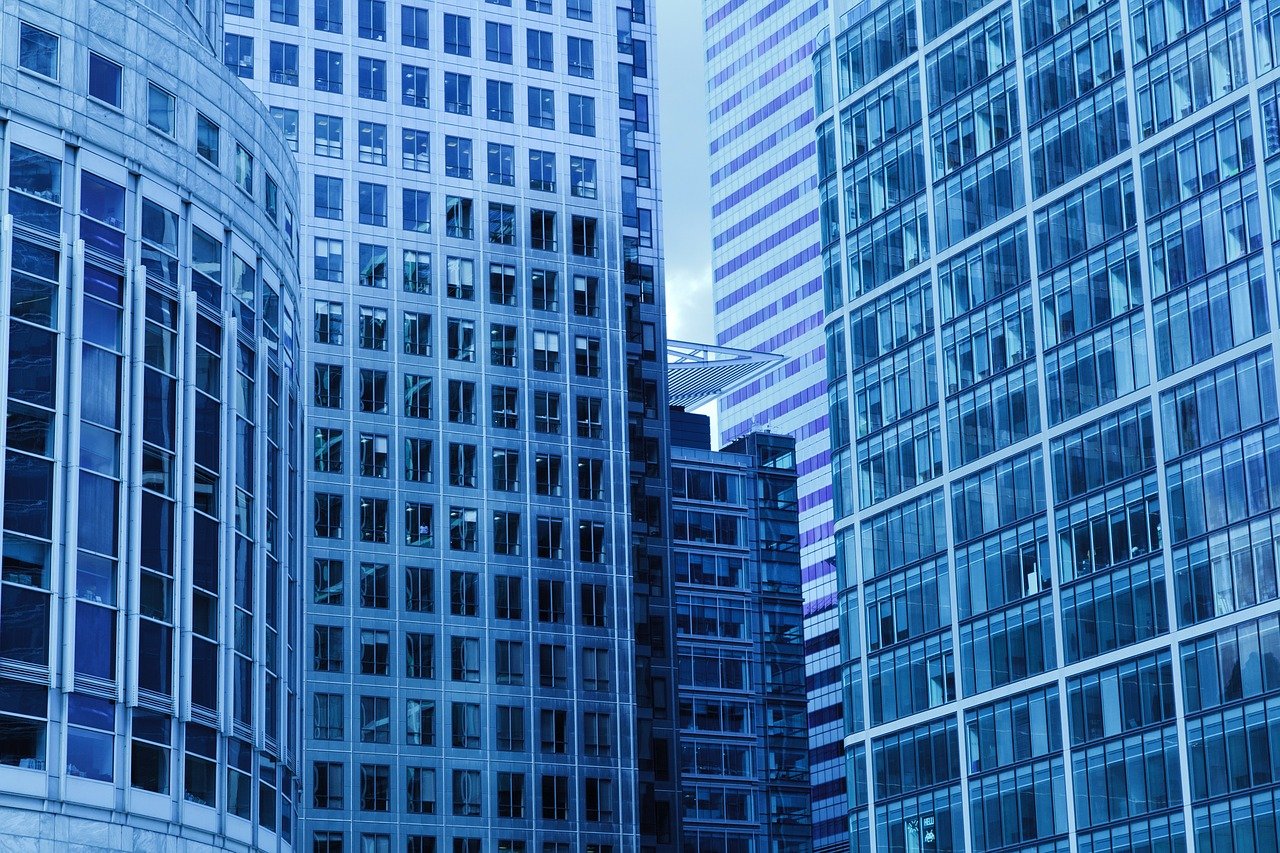 The legal landscape for Bayer has changed markedly in 2018, particularly since it has effectively inherited Monsanto’s legal issues since acquiring the company in 2018. In particular, Bayer inherited what is now approximately 8,000 lawsuits arguing that Roundup causes cancer because it contains the glyphosate herbicide.

This herbicide was deemed a likely carcinogen by the World Health Organization in 2015, and California has also placed the herbicide on its Proposition 65 list of carcinogens. Even so, despite all of the high-profile lawsuits — including the $289 million verdict awarded to a California groundskeeper in the first Roundup cancer trial — Bayer’s CEO has maintained an "unfazed" appearance in recent days when discussing the ongoing litigation.

Bayer CEO Werner Baumann acknowledged the rising number of Roundup plaintiffs filing state and federal lawsuits, estimating that there were approximately 8,000 claims filed before the end of July. Since the landmark $289 verdict was issued in early August, it is unclear at present how many additional Roundup lawsuits have been filed.

Still, Bayer’s CEO says that Bayer plans to "vigorously defend" the $289 million case and all upcoming cases, saying that the jury’s verdict was "inconsistent" with science-based conclusions of regulators and health authorities worldwide. Ironically, it was the World Health Organization’s determination that found glyphosate to be a "probable carcinogen" that provides weight to the scientific arguments of the Roundup plaintiffs.

To be fair, there is certainly divided science on the issue, with the EPA determining in a 2017 draft assessment that glyphosate is "likely not carcinogenic." That said, investors have clearly been concerned over the recent verdict that was issued by the San Francisco jury, given Bayer’s sharp drop in stock prices after the ruling on August 10th.

Although Bayer’s CEO and public statements assert little reason to worry, independent analysis has given reasons to think otherwise. For example, independent analysis conducted by Sanford C. Bernstein and Co. estimates that the glyphosate cases could lead to as much as $5 billion in costs for Bayer.

If you or a loved one has used Roundup for years and was diagnosed with non-Hodgkin’s lymphoma or another type of cancer, you may be entitled to recover significant compensation by filing a legal claim that protects your legal rights.

Led by nationally recognized personal injury lawyer Emery Ledger, our team at The Ledger Law Firm has earned a nationally recognized reputation for helping deserving victims recover millions in compensation. If you believe that your cancer diagnosis was caused by Roundup, reach out to us so that our national resources can be put to work investigating your case to create a strong legal claim that advocates for your right to deserved compensation.

As the first Roundup trial demonstrates, millions in deserved compensation can be recovered by taking legal action against Roundup’s potential capability to cause cancer after long-term use. Contact us online today for a free case evaluation to talk to a Roundup cancer lawyer at The Ledger Law Firm today.