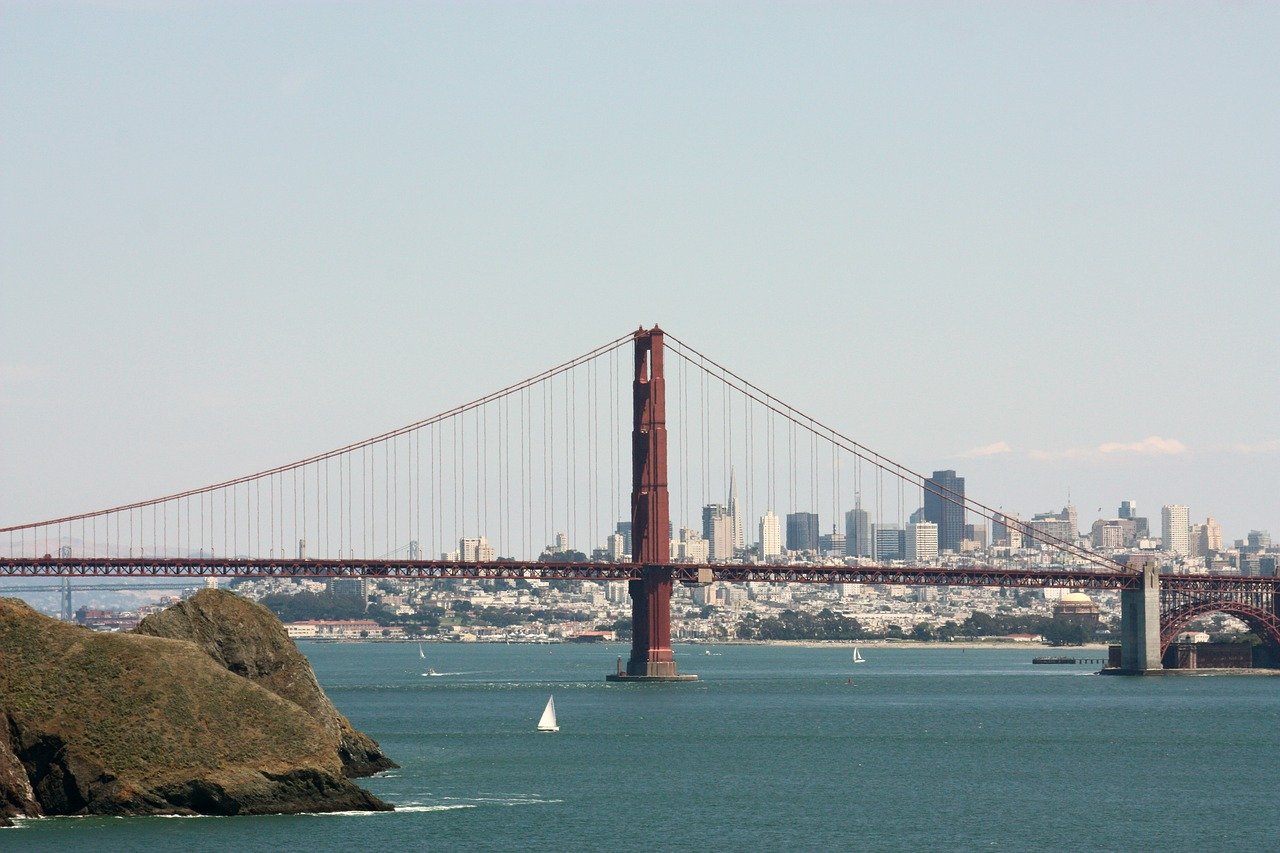 In early August, a San Francisco jury made the first decision among what are now thousands of Roundup lawsuits, choosing to award a former California groundskeeper $289 million in his lawsuit against Monsanto’s Roundup. Mr. Johnson and thousands of others argue that Roundup causes cancer, and much of the attention in recent weeks has shifted toward the science concerning glyphosate (the herbicide in Roundup that some scientific bodies have deemed a probable carcinogen).

Additional emphasis has also been placed on the legal and financial implications for Monsanto and Bayer, the company that acquired Monsanto for north of $60 billion earlier in 2018. While these discussions are certainly significant for personal injury victims — which is why we have covered these topics extensively in prior blog posts —less attention has been paid to what cities, states and countries around the globe are deciding to do regarding glyphosate.

Abroad and Domestically, Governments Are Rethinking Glyphosate Use

Abroad, for example, nations like Brazil are still weighing whether glyphosate use should be suspended in their country. Decisions like these could have lasting implications for public safety if glyphosate is indeed cancer-causing, particularly since Brazil is a country that is heavily reliant on glyphosate due to its status as the world’s largest soybean exporter.

Domestically, it may come as little surprise that California cities are leading the way in making glyphosate-free cities a reality. After all, the plaintiff in the $289 million lawsuit against Monsanto was a groundskeeper from the Benicia School District in California. Additionally, California planned on adding glyphosate to its Proposition 65 list of chemicals that are "known to the state to cause cancer" in 2017. And, the California Supreme Court recently denied a hearing for Monsanto’s challenge that attempted to remove glyphosate from the state’s Proposition 65 carcinogen list.

The California city of Novato has joined the city of Benicia in becoming one of two North Bay Cities that are going Roundup-free in light of the cancer verdict that gripped the nation. Given that Mr. Johnson was a former Benicia School District groundskeeper, Benicia’s decision makes a great deal of sense in light of the high-profile decision. For its part, Novato’s Mayor Josh Fryday stated that his belief in the old saying that "you put your money behind your values" and community while going on to express that Novato values the environment and protecting children.

It remains to be seen whether other cities will soon join Novato and Benicia in eliminating the use of Roundup as a weed-killing product. What is clear, however, is that this landmark ruling has had a carryover effect to city legislation in California as an effort to remove the potential cancer-causing concerns of glyphosate from California cities.

If you or a loved one has been diagnosed with cancer after using glyphosate, a Roundup cancer lawyer at the nationally recognized Ledger Law Firm is ready to discuss your case. Contact us online for a free case evaluation to speak with a Ledger Law Roundup cancer attorney today.