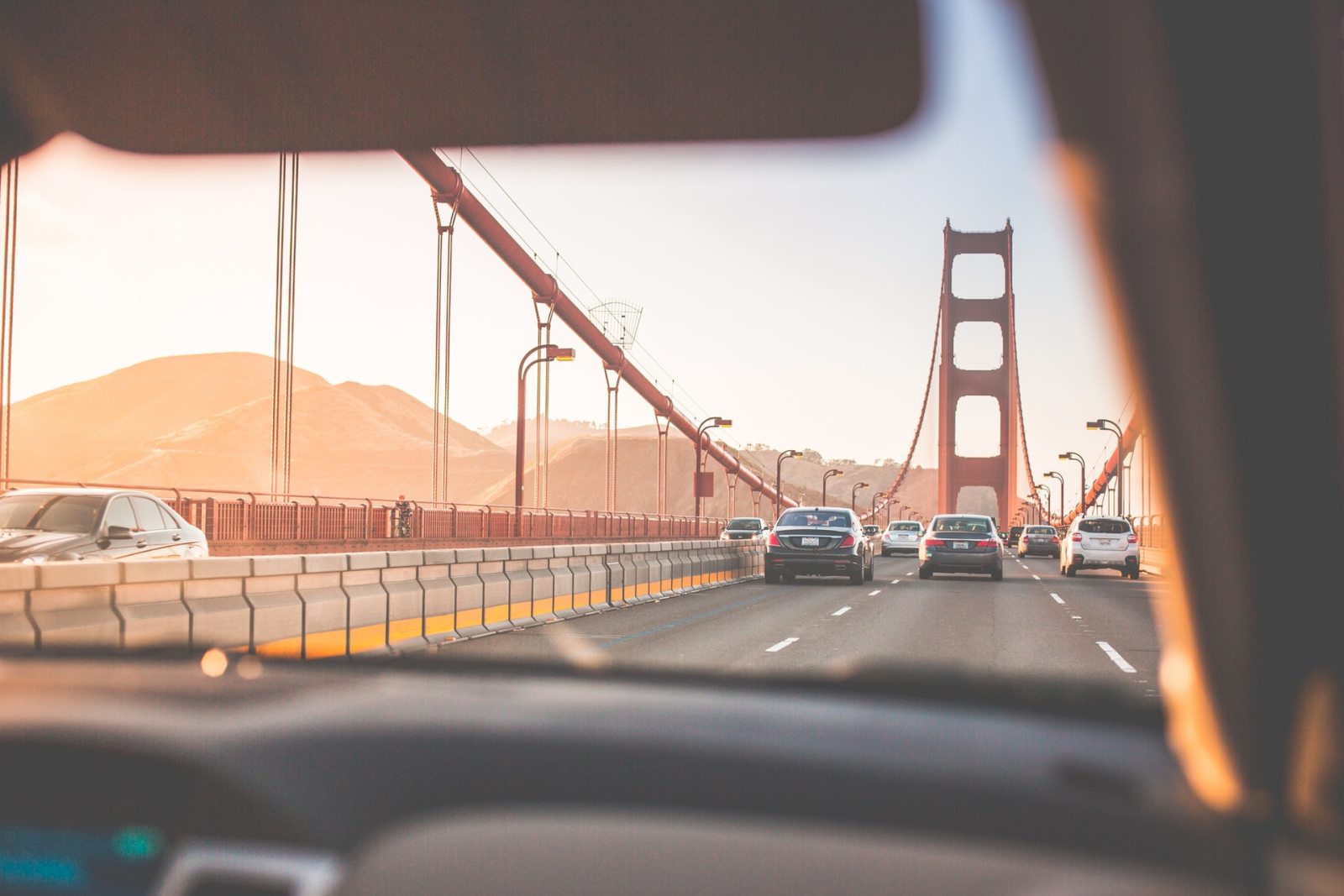 Given the sheer size of California’s population, the state has long had more car accident-related harms than most other states when purely looking at the number of accidents, injuries and car accident deaths.

Percentage increases, then, often matter more when looking at whether car accident risk is increasing or decreasing on California roads. Recent data on California’s Bay Area, for example, suggests that car accidents have risen 43% over a six-year period.

Bay Area Car Accidents Are on the Rise

According to data compiled by the Bay Area’s innovative monitoring tool known as Vital Signs, the Bay Area has seen a 43% increase in car accidents from 2010 to 2016.

This is an alarming figure all by itself, but the findings are especially alarming in light of what we knew about Bay Area car accidents in the late 2000s. California’s Office of Traffic Safety data from 2009 showed that San Francisco had more deaths and injuries caused by car collisions than any other large California city with a population of 250,000 or more residents when calculated by miles driven.

Further, San Francisco also ranked first in the number of victims killed or hurt in bicycle, motorcycle and pedestrian accidents among large California cities. Simply put, San Francisco and the Bay Area were already struggling with car accident deaths and injuries in 2010. The 43% uptick in the following six years is an unwelcome development for the safety of Bay Area residents.

Speeding, distracted driving and failing to obey traffic signs are just a few of the many other negligent actions that can cause an accident. California law compensates victims for their injuries when unlawful behavior from a responsible party causes an accident.

The Ledger Law Firm provides victims of Bay Area car accidents with the legal representation needed to receive the compensation California law says you deserve after an accident. We will review the facts of your case, making sure any legally responsible party is held accountable for your injuries.