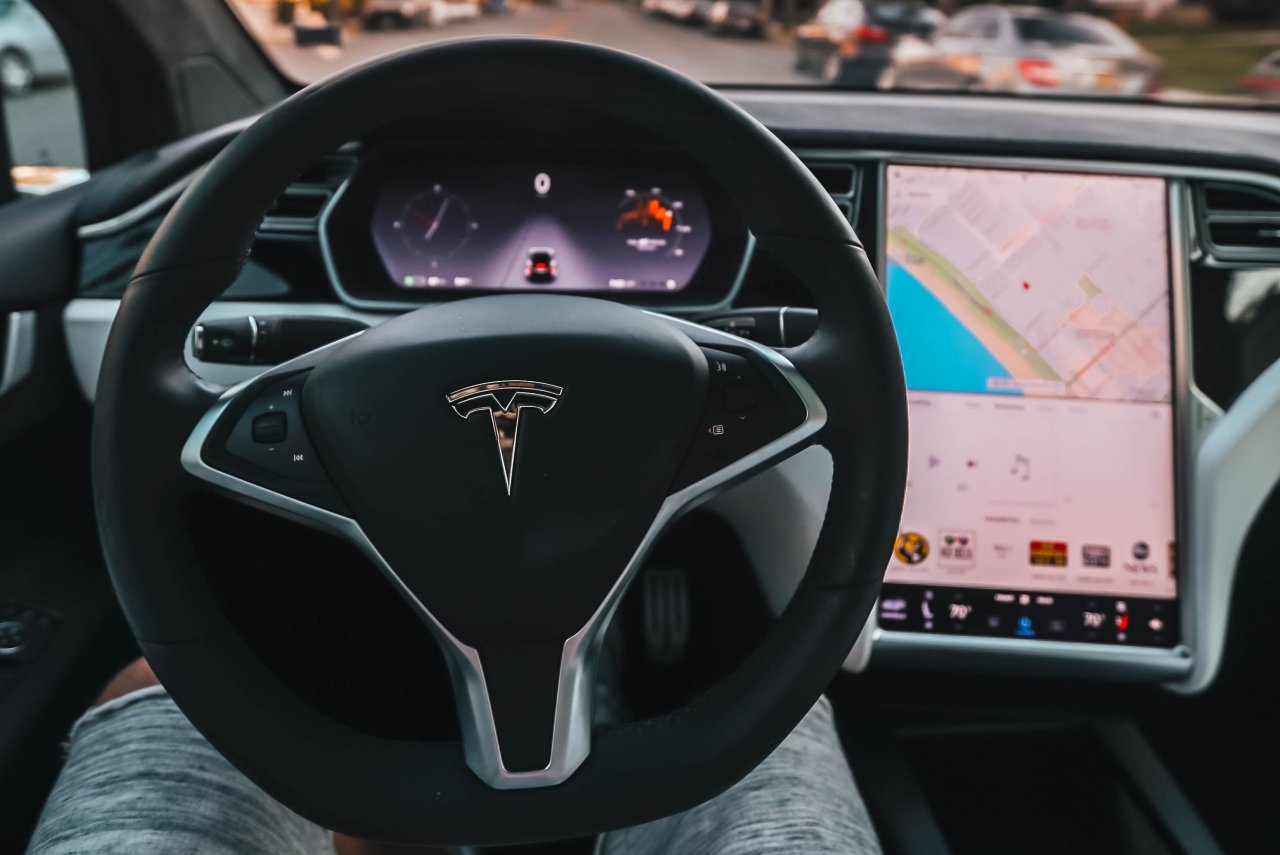 In a survey conducted shortly after Uber’s first fatal self-driving accident in March of 2018, the overwhelming majority of Americans said they would be afraid to ride in a self-driving car. The exact figure discovered by the American Automobile Association (AAA) in that study was 73 percent. In fairness, these results may have been skewed by the high-profile coverage of the fatal accident in Tempe, Arizona.

Still, even if it is likely that the accident negatively influenced public perception, distrust in self-driving cars was still the sentiment held by a majority of Americans in 2017 as well. In 2017, the AAA still discovered that 63 percent of Americans had fears of riding in an autonomous vehicle. Many other studies, surveys and polls have reflected similar findings, so this is not exactly a new trend.

Self-Driving Interest on the Decline

The index reported by Allianz Global Assistance found that 71 percent of those surveyed in 2018 cited safety concerns to explain the lack of interest. Worse, only 17% of those surveyed about self-driving cars indicated that they were "very interested" in the technology, whereas a much higher percentage of 32% claimed to be "not interested at all." The 2nd most common reason for disinterest in the tech was the desire to not be a "guinea pig", with lack of familiarity and cost coming in at 3rd and 4th, respectively.

These findings, collectively, paint a clear picture. American interest in self-driving has sharply declined as their trust in the technology has decreased. This is an understandable intuition since there are still many issues that self-driving cars must address to ensure the safety of people on the road. Weather, for one, has proven to be an as of yet insurmountable safety issue in some areas of the country.