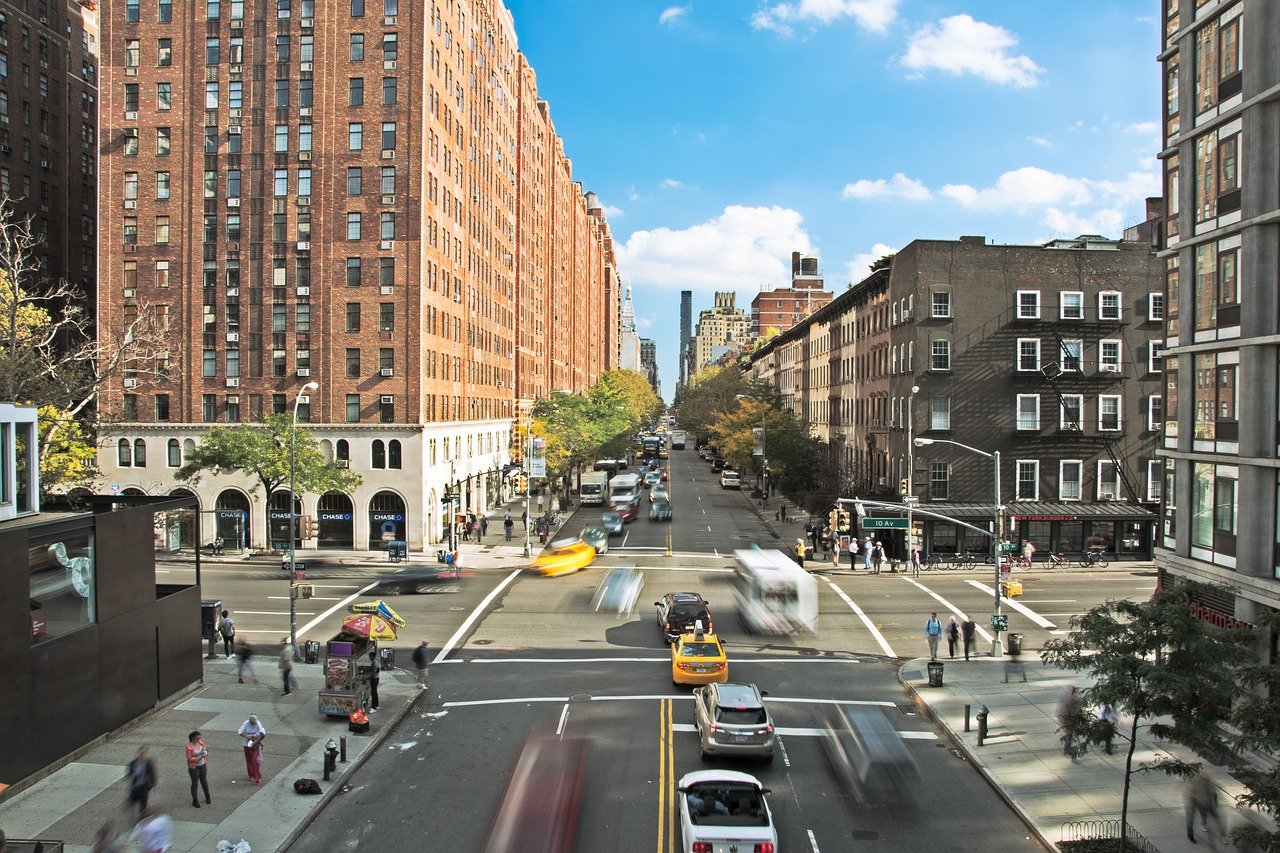 It is no secret that proponents of self-driving, fully autonomous vehicles tout a future that increases the safety on the roads. Moreover, these ambitions broadly extend to large cities and metropolitan areas, at least in theory. However, an insightful opinion piece on CityLab sheds a light on whether self-driving cars and walkable cities are mutually exclusive goals.

Namely, there are several reasons to question the conventional wisdom as to whether self-driving cars will make millions of motorists, cyclists and pedestrians in large, walkable cities safer.

In his piece titled "Self-Driving Cars Could Be Bad for Walkable Cities", author, urban planner and transportation scholar Daniel Piatkowski examines the difficulties self-driving cars could bring to walkable cities and urban planning goals. Initially, the author concedes he welcomed the idea of self-driving cars that could detect people and rely on programming to avoid hitting those pedestrians.

After paying close attention to the trends and discussions in the self-driving sector, the author now believes self-driving cars and high-quality, walkable cities where people can walk, bike or take public transit may well be mutually exclusive.

The first reason that Piatkowski is skeptical of these two futures coinciding is based on human decisions in a world with self-driving cars. Today, many commuters opt for alternative paths to avoid the congestion and hectic routes of heavily-trafficked areas. Seeking an alternative bike route or low-traffic road is a regular way of life for many commuters in large cities. This decision may be due in no small part to the fact that these drivers are scared of sharing the road with human drivers that may be inattentive or negligently hit them.

If, however, future roads are deemed safer with self-driving cars, it is certainly quite possible that far more people will simply choose to take a direct route to their destination instead of an alternative path. While this may seem like a positive outcome, Piatkowski throws cold water on that notion.

If people live in a world where they are confident cars will not hit them, it is likely that more people will ride bikes or walk in those crowded areas. Perhaps those people will be safe, but in such a world traffic efficiency would likely slow to a crawl. Imagining a city like New York City or Los Angeles, it is difficult to imagine how safe autonomous vehicles can co-exist with people without significantly harming self-driving vehicles as a realistic transportation option during rush hour.

Of course, making some sections of road solely for autonomous vehicle use is one option, but this in itself would be an expensive, laborious endeavor. The author raises interesting points to be certain, especially amid continued public concern that self-driving cars are not safe. This latest article reminds us, however, that there are still significant logistical hurdles to solve even if public fears about the safety of self-driving are alleviated.