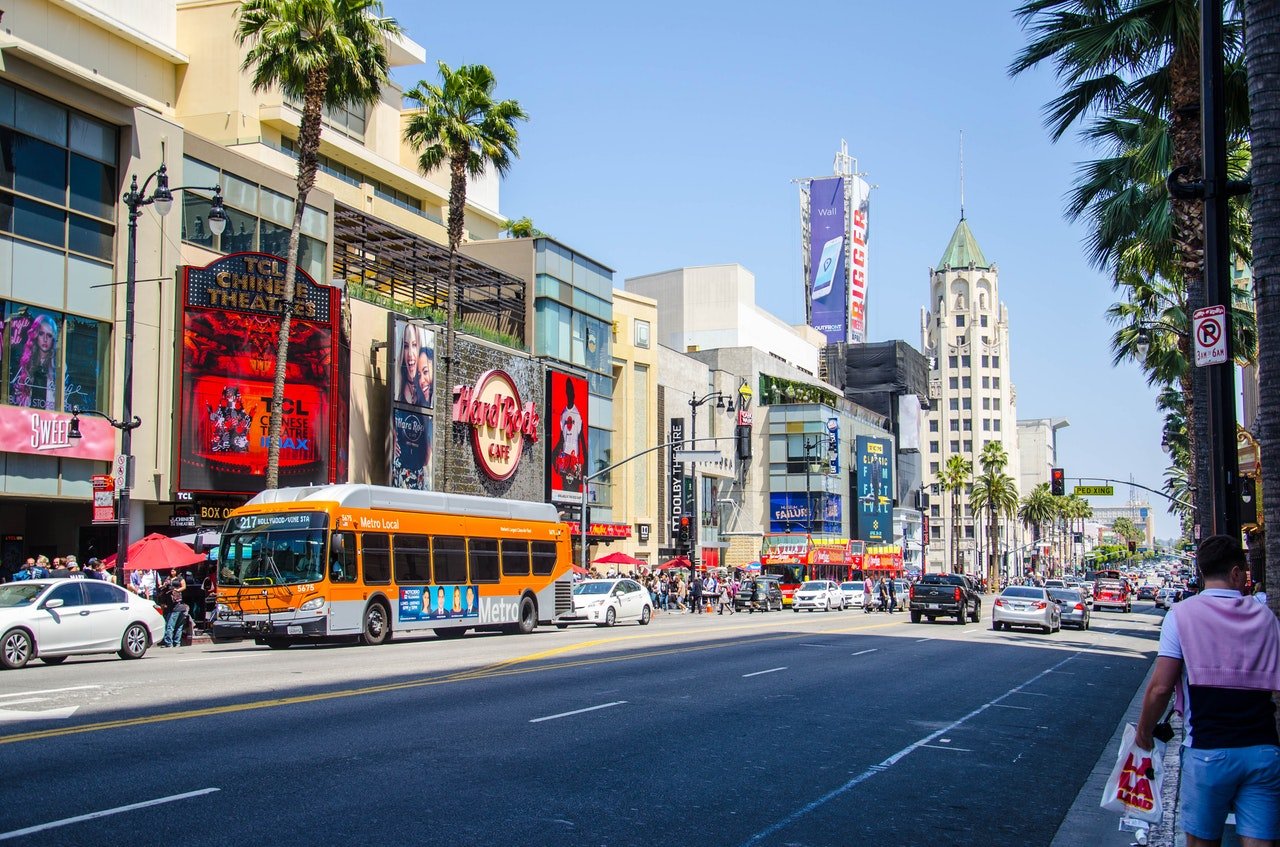 In a recent accident that took place in early July of 2018, Academy Award-winning actress Linda Hunt was injured in a left-hand turn accident in Los Angeles. At the time of the accident, Hunt was in the process of making a left-hand turn when Hunt’s SUV ended up colliding with two other vehicles, which resulted in a hospital visit and minor injuries for Hunt.

Fortunately, the accident did not result in serious injuries for anyone, but the accident is a reminder that even Oscar-winning actresses are not immune from the serious safety risks that can arise when left-handed turns are not performed safely.

The Common Risk of Left-Handed Turns in Los Angeles Accidents

The extreme congestion and traffic in the Los Angeles area can make what would otherwise be an easier turn in less populous parts of the country a difficult endeavor. And, the congestion also serves to make this a difficult driving maneuver in its own right, but the general difficulty is compounded by Southern California driver’s desire to beat the traffic light.

Specifically, when traffic is bad, drivers tend to hurry in an effort to make it through the intersection as the light turns red. Since California traffic laws require cars making a left turn to complete that turn only when it is safe to do so (in other words, not turning in front of oncoming traffic), it is generally true that the driver making a left turn is often, but not always, legally at fault for the accident.

Examples of when a left-hand turning driver may not be at fault for the accident and subsequent injuries include:

The legal facts matter, especially when these accidents lead to serious and life-altering injuries. According to data on California drivers in collisions provided by a 2015 annual report from the California Highway Patrol, there were more than 33,000 accidents that took place in the state while making a left turn.

Many of these occur in Los Angeles, given the aforementioned difficulties. If you or a loved one has been injured in an accident involving a left-hand turn, talk to a personal injury lawyer in Los Angeles today.

Talk to an Accident Lawyer at Ledger Law

At the Ledger Law Firm, we represent injured victims who were harmed by a responsible party’s legal wrongdoing in left-hand turn accidents. Whether you are the victim of a left-hand turning driver or were the turning driver who was hit by a negligent party, our team will investigate your claim and pursue your right to compensation.

Contact us online to receive a free case evaluation and discuss your legal claim with a Ledger Law accident attorney in Los Angeles today.