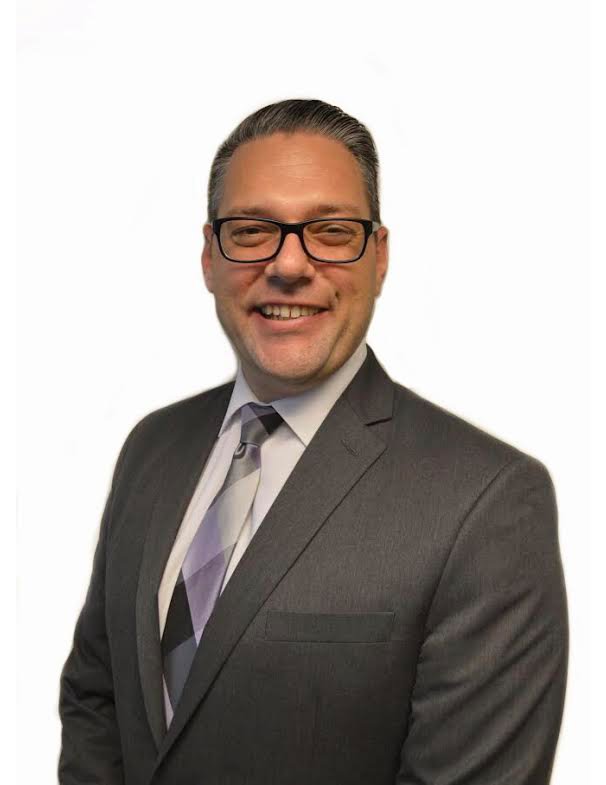 Tate received his Juris Doctor from Northwestern California University, School of Law in 2012 and had a solo practice for over five years practicing personal injury law and consumer bankruptcy prior to joining The Ledger Law Firm. Before attending law school Tate worked for the Orange County Sheriff’s Department as a Community Services Officer where he specialized in traffic accident investigation.

Tate was born, raised, and currently lives in the beautiful city of Dana Point, CA where he enjoys spending time at the beaches and harbor. Tate has a passion for music, both performance and composition and he never turns down a chance to play some pick-up basketball.

Back to about us