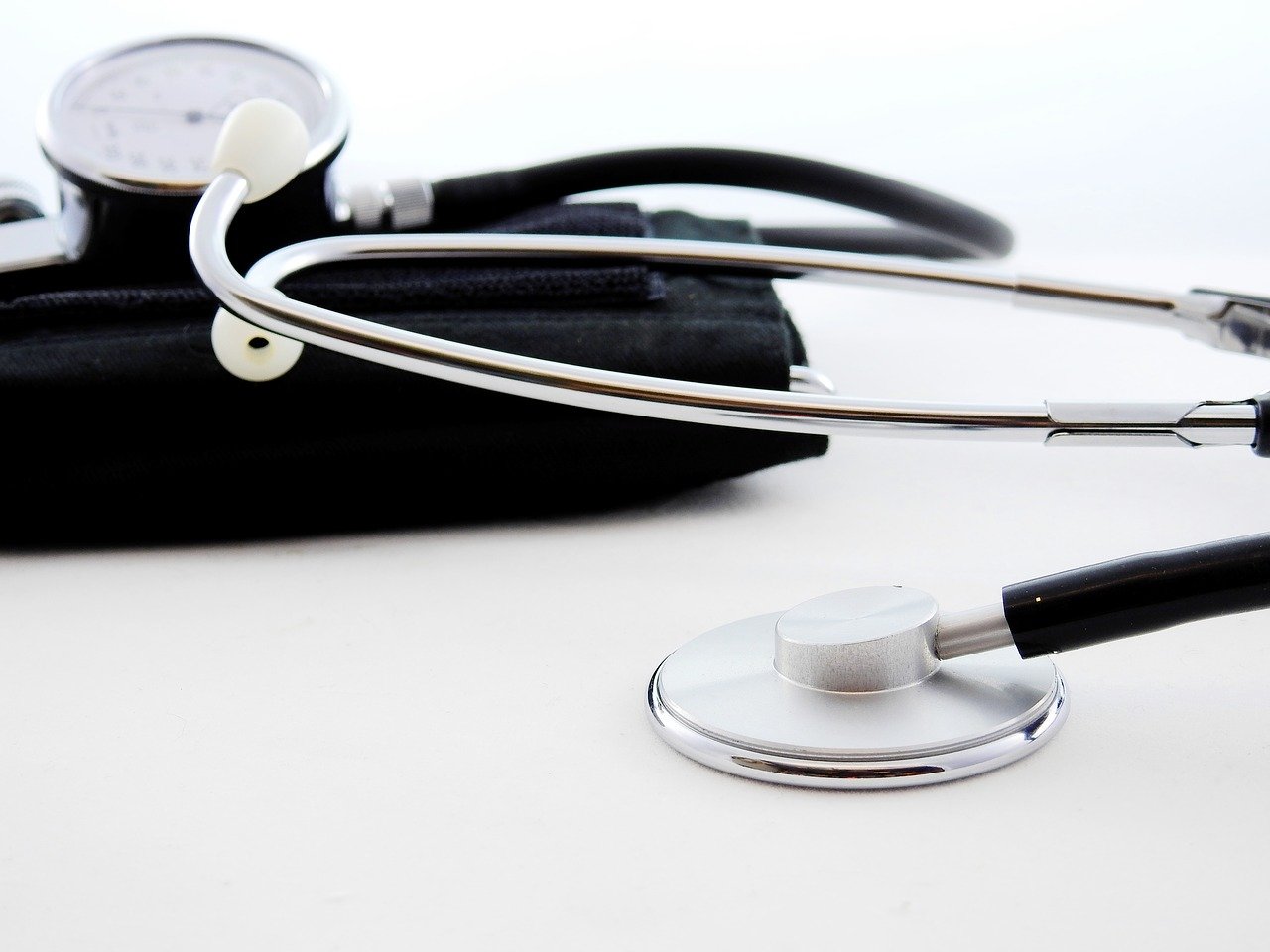 A Closer Look at Roundup Exposure Health Risks and Symptoms

If you or a loved one has been diagnosed with cancer after long-term use of Monsanto’s Roundup, it is important to protect your legal rights by talking to a Ledger Law Roundup lawyer. This step is especially important in light of the first trial verdict among thousands of Roundup cancer lawsuits, which ordered Monsanto to pay $289 million to Dewayne Johnson.

Mr. Johnson’s legal claim argued that his terminal non-Hodgkin lymphoma diagnosis was caused by long-term use of Roundup over a period of many years. This claim is strengthened by a body of scientific research that has suggested Roundup’s glyphosate is an herbicide that is a likely carcinogen to humans.

In addition to its potential role as a carcinogen, there are a number of other health risks and symptoms one should be aware of if they have used Roundup for many years.

Known Side Effects of Roundup Use and Exposure

Roundup effectively kills weeds because of its active ingredient, glyphosate. Sadly, there is a growing body of evidence that this herbicide can cause cancer, which was especially strengthened by the 2015 World Health Organization (WHO) report that warned of the potential link between a cancer diagnosis and Roundup.

It must be said, however, that research has typically shown that, even when cancers can be linked to Roundup, it typically requires long-term exposure. As such, a landscaper or groundskeeper is far more likely to be diagnosed with cancer because of Roundup use than an occasional gardener who only used Roundup sparingly.

To be clear, it has yet to be determined whether Roundup truly causes cancer since the science is split and not yet settled. Even so, what is not in dispute is the fact that thousands of non-Hodgkin lymphoma patients have been diagnosed after using Roundup for many years.

If you have used Roundup for years and are unsure whether you have cancer, here are a few key symptoms that may be indicative of a cancer diagnosis:

These symptoms (especially enlarged lymph nodes) are helpful for identifying a potential non-Hodgkin lymphoma diagnosis, which is the leading type of cancer in the pending Monsanto lawsuits involving Roundup.

If you or a loved one has experienced one or more of these symptoms, visit a medical professional right away to determine whether cancer is present. If you or a loved one does, indeed, have cancer after years of using Roundup, a Roundup cancer lawyer at The Ledger Law Firm is ready to discuss your legal claim.

Contact us online today for a free case evaluation with a personal injury lawyer at The Ledger Law Firm.