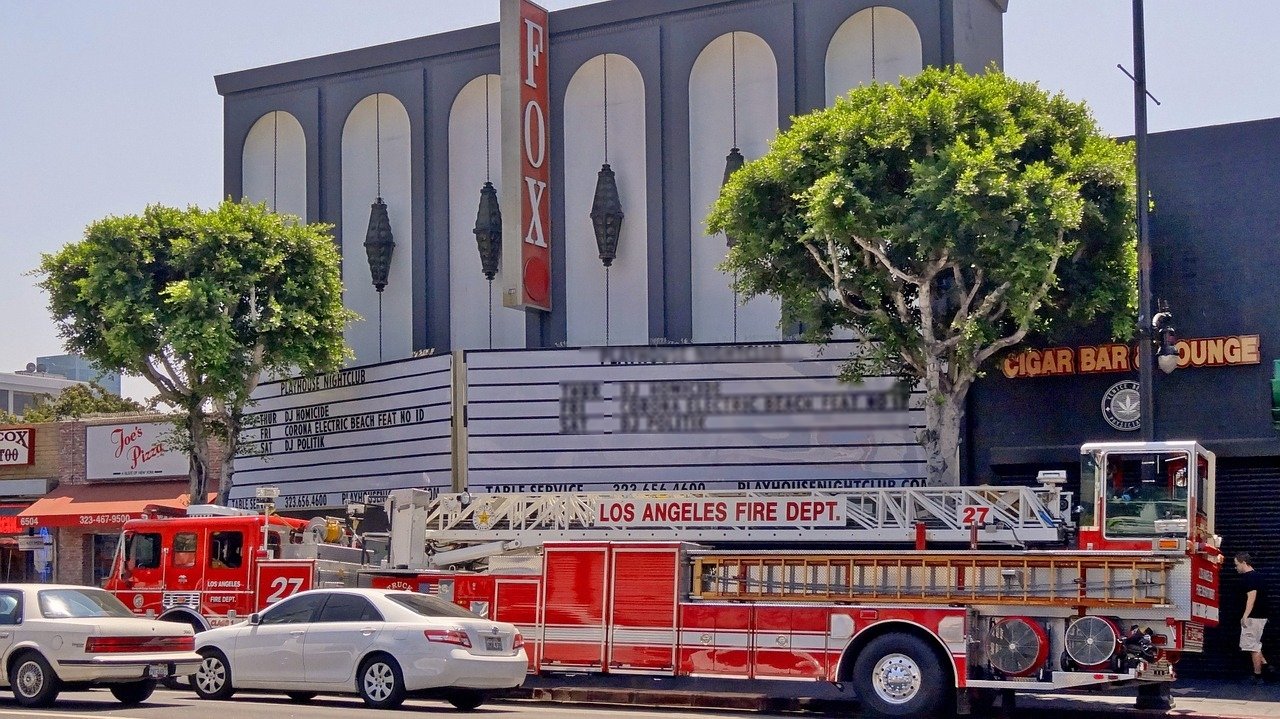 In South Los Angeles, a multi-vehicle collision resulted in 10 people injured in early August of 2018. At the time of writing, two victims remain in critical condition while eight others are in serious condition.

The serious nature of this accident and victim injuries are a tragic reminder of how serious multi-vehicle collisions can be. Here are a few important legal considerations to keep in mind if you are a loved one was injured in a multi-vehicle accident.

According to the Los Angeles Times’ reporting on a report by INRIX, the Los Angeles area topped the list of the world’s worst areas for traffic congestion for the sixth year in a row. This likely comes as little surprise for frequent Los Angeles residents, and, unfortunately, there is reason to believe the matter is only getting worse.

According to findings from a transit consultant who served as a deputy commissioner for New York City traffic planning, it was found that ridesharing companies are having a significant and harmful effect on traffic congestion in major cities. Indeed, the prominent consultant discovered that ride-hailing trips are overwhelmingly located in major cities.

Specifically, he found that seventy percent of Uber and Lyft rides are made in just nine densely populate metro areas. One of these areas, unsurprisingly, was Los Angeles.

On the whole, the report detailed that Lyft and Uber increase traffic by 180 percent in major cities.

With the reality that overwhelming traffic congestion is a part of everyday life in the Los Angeles metro area, it is inevitable that multi-car crashes will be more common.

When such crashes occur, there can often be multiple factors that led to the crash. As such, it is not uncommon for there to be multiple parties who bear legal responsibility for the accident. And, in a comparative negligence state like California, this can make the compensation a victim owes complex as well.

For example, an individual who is partly responsible for the accident can still receive compensation for their injuries, albeit with a reduced form of compensation that takes their proportion of fault into account.

These complexities help explain why it is so important that accident victims in multi-car collisions choose an attorney who will fully investigate the facts to determine all the parties who bear legal responsibility. At The Ledger Law Firm, we put our resources as a national law firm to work for your case, albeit with the personal care and attention to your case that is made possible by speaking to an attorney at a local office near you.

If you or a loved one was injured in a multi-vehicle crash in Los Angeles, a personal injury lawyer at our Los Angeles office is ready to discuss your legal claim. Contact us online for a free legal consultation and case evaluation with a Ledger Law multi-car accident lawyer in Los Angeles today.